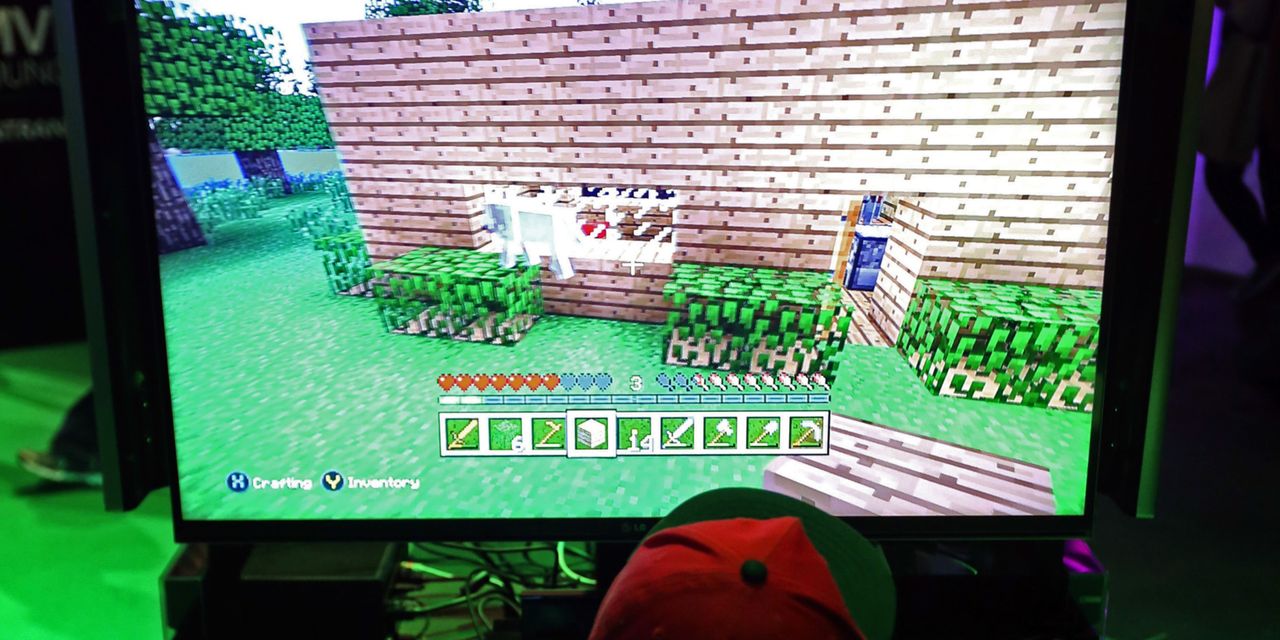 From GameStop to Meta to the NFL, NFTs seem to be all the rage. But there’s one place you won’t be seeing any anytime soon: Minecraft.

Mojang Studios, developers of the hugely popular world-building videogame, said Wednesday that nonfungible tokens and blockchain technologies “are generally not something we will support or allow.”

While the NFT market has cooled a bit this year amid the crypto crash, it has boomed in recent years, with multimillion-dollar sales, as well as costly hacks. NFTs are digital data — often artwork or images — that can be collected and traded on the blockchain. Their value is in their uniqueness, like a one-of-a-kind trading card.

But in a blog post Wednesday, the Minecraft team cited that very exclusivity as a problem.

“NFTs and other blockchain technologies [create] digital ownership based on scarcity and exclusion, which does not align with Minecraft values of creative inclusion and playing together,” they said. “NFTs are not inclusive of all our community and create a scenario of the haves and the have-nots. The speculative pricing and investment mentality around NFTs takes the focus away from playing the game and encourages profiteering, which we think is inconsistent with the long-term joy and success of our players.”

The company also noted its concern that Minecraft players who buy NFTs could be susceptible to fraud and unreliable brokers.

“As such, to ensure that Minecraft players have a safe and inclusive experience, blockchain technologies are not permitted to be integrated inside our Minecraft client and server applications nor may they be utilized to create NFTs associated with any in-game content, including worlds, skins, persona items, or other mods.”

Minecraft said that while it would keep an eye on how that particular technology evolves, it has “no plans of implementing blockchain technology” currently.

A number of other videogame studios, such as Square Enix, Konami and Sega, have reportedly expressed an openness to NFTs, while others, such as Ubisoft Entertainment and Team17 Group, have been forced to scuttle NFT plans.

Microsoft’s Xbox unit has reportedly looked into NFTs and crypto, but has largely stayed away. Phil Spencer, Xbox’s head of gaming, blasted NFTs as “exploitive” in 2021, and Microsoft co-founder and former CEO Bill Gates has harshly criticized cryptocurrencies and NFTs as “100% based on some sort of greater fool theory that somebody’s going to pay more for it than I do.”

RH stock falls after company slashes forecast for the year