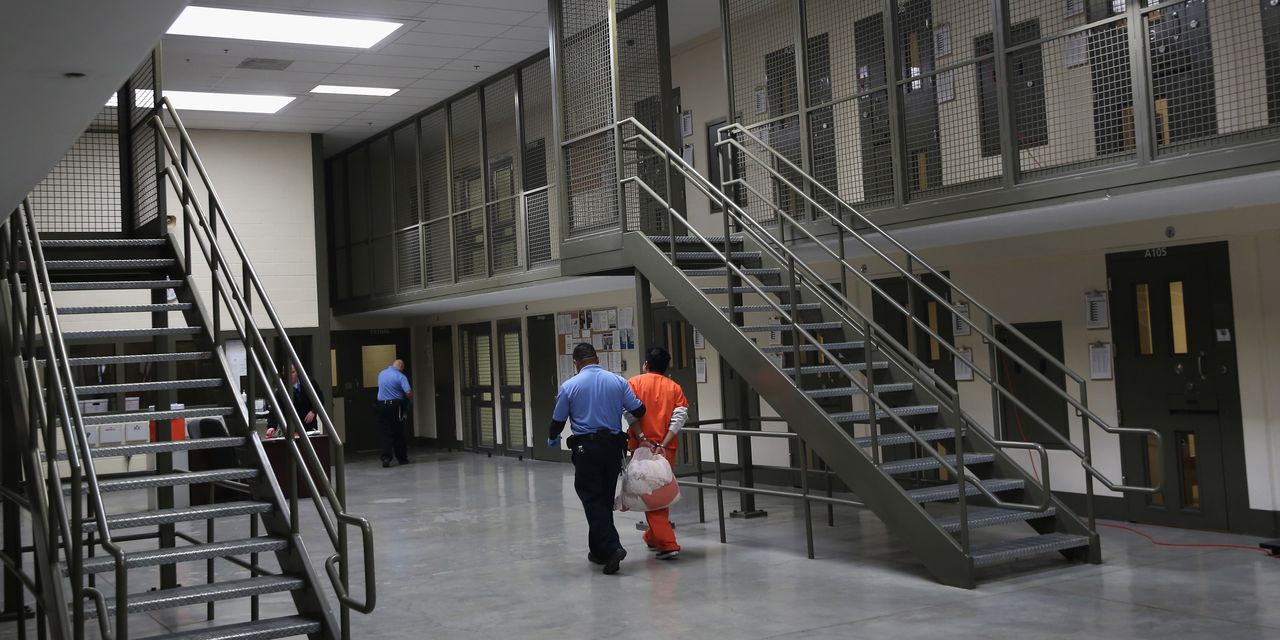 In the third quarter, the hedge fund manager at Scion Asset Management who correctly predicted the 2008 financial crisis and was chronicled in The Big Short began buying stocks again, according to a Securities and Exchange Commission filing.

He still has an equity portfolio — at least of U.S.-listed securities — more than 50% weighted to the prison sector. Alongside GEO Group GEO, +2.80%, Burry’s one holdover from the second quarter, he now owns CoreCivic CXW, +2.32%, which previously was called the Corrections Corp. of America before adopting a less prison-y name.

But he also now has a few other companies that aren’t directly plays on incarceration, including Qurate Retail QRTEA, +4.69%, which owns the home shopping channel QVC. Aerojet Rocketdyne Holdings AJRD, +0.10%, Charter Communications CHTR, -1.67% and Liberty Latin America LILA, +2.38% round out his portfolio of U.S.-listed securities.

Burry also holds companies outside the U.S., including South Korean battery maker Vitrzocell and Hanatour Japan 6561, -2.21%, a tour operator, according to data from FactSet.

Burry, who has a habit of writing and then deleting his tweets, has made clear that he is not particularly optimistic about the prospects for the U.S. economy and the U.S. stock market more generally. His warning over crypto currencies proved prescient as the sector reels from the latest collapse, the exchange FTX.com.

What’s Worth Streaming: Here’s everything coming to Hulu in March 2022...

These 11 stocks can lead your portfolio’s rebound once the market...