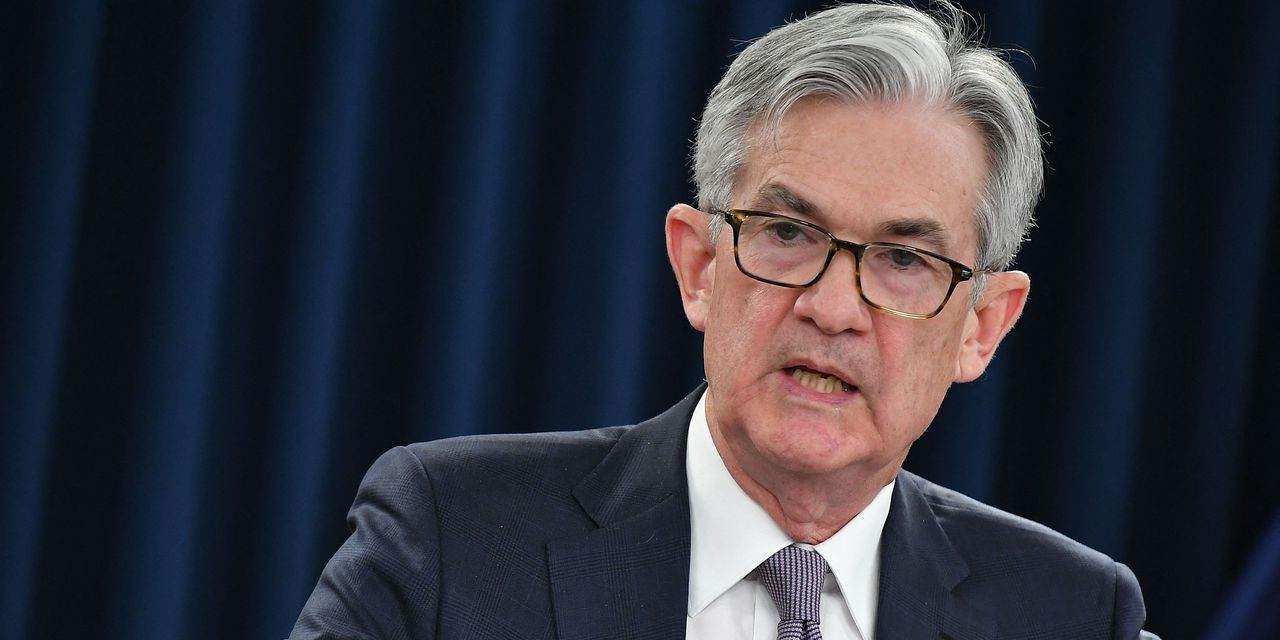 U.S. stock-index futures pointed to a flat to slightly lower start for Wall Street Wednesday as investors awaited the conclusion of a Federal Reserve policy meeting and continued to sift through quarterly results from technology heavyweights.

What are major indexes doing?

Stocks have struggled for direction this week, with benchmark indexes trading near all-time highs, despite strong earnings and economic data as investors assess how much good news is already factored into the market.

The Fed is expected to leave policy unchanged as it concludes a two-day policy meeting. While the central bank and Fed Chairman Jerome Powell are expected to acknowledge a strengthening economy, policy makers are also expected to maintain that they remain committed to keeping policy settings loose.

Market participants, however, “are ready to pounce on even the slightest hint of policy normalization amid an economic recovery that is gaining more and more traction,” said Han Tan, market analyst at FXTM, in a note. “As long as the Fed leaves policy settings the way they are at present, U.S. stocks are still more likely to climb to fresh peaks.”

Read: Debt markets getting the memo on the path of likely Fed rate hikes

The Fed will release its policy statement at 2 p.m. Eastern, with Powell’s news conference set to begin at 2:30 p.m.

Need to Know: The Fed is standing aside as house prices rip higher — but here’s what could get in the way

Largely positive results rolled in from a number of major tech companies and other corporate heavyweights late Tuesday and Wednesday, with more to come as one of the busiest weeks of earnings season continues.

Biden, in an address to a joint session of Congress, is set to detail a plan that would see new spending on education, child care, and paid leave while extending some tax breaks.

To partly pay for the plan, Biden will propose raising the top tax rate on the wealthiest Americans from 37% to 39.6% and would raise the tax rate on capital gains for people earning more than $1 million a year from 20% to 39.6%. The tax changes are forecast to raise $1.5 trillion over 10 years.

What are other markets doing?