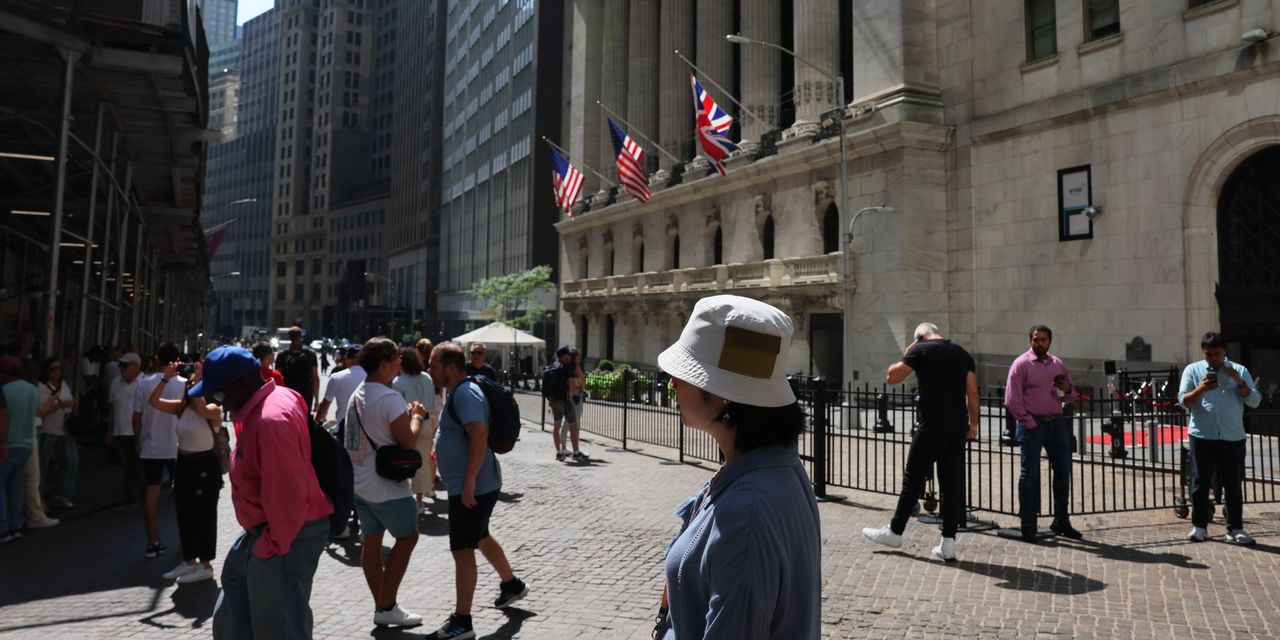 U.S. stock futures on Friday were pointing to a positive end to another difficult quarter, with key inflation data and Fed speeches set to come.

Michael Hartnett, chief investment strategist at Bank of America, said markets will stop panicking when central banks start — but dismissed interventions by both the Bank of Japan and Bank of England as neither credible nor coordinated. He repeated his advice to nibble if the S&P falls to 3,600, bite at 3,300 and gorge at 3,000.

A downgrade of Apple AAPL, -4.91% by Bank of America, a report of a hiring freeze at Meta Platforms META, -3.67% and a steady stream of hawkish commentary weighed on U.S. stocks on Thursday.

Shares of Nike NKE, -3.41% tumbled 9% in premarket trade after executives at the sportswear maker said price cuts to clear stockpiles from warehouses in North America would dent gross margins for the rest of the fiscal year.

Another wave of Fed speakers hits the tape on Friday, with Vice Chair Lael Brainard making her first comments of the week at 9 a.m. Eastern.

The PCE price index that the Fed uses to target inflation is due for release, along with consumer spending and personal income numbers. Shortly after the open, Chicago PMI and the final University of Michigan consumer sentiment reading will be released.

The beleaguered British pound GBPUSD, -0.49% rose above $1.11, helped by Wednesday’s decision to buy long-dated gilts, as well as a decision by the U.K. to meet with the country’s independent budget forecasters.

Oil prices post a weekly gain, but natural-gas futures fall more than 20% for...

TaxWatch: ‘I’m trying not to work people into a downward spiral’:...