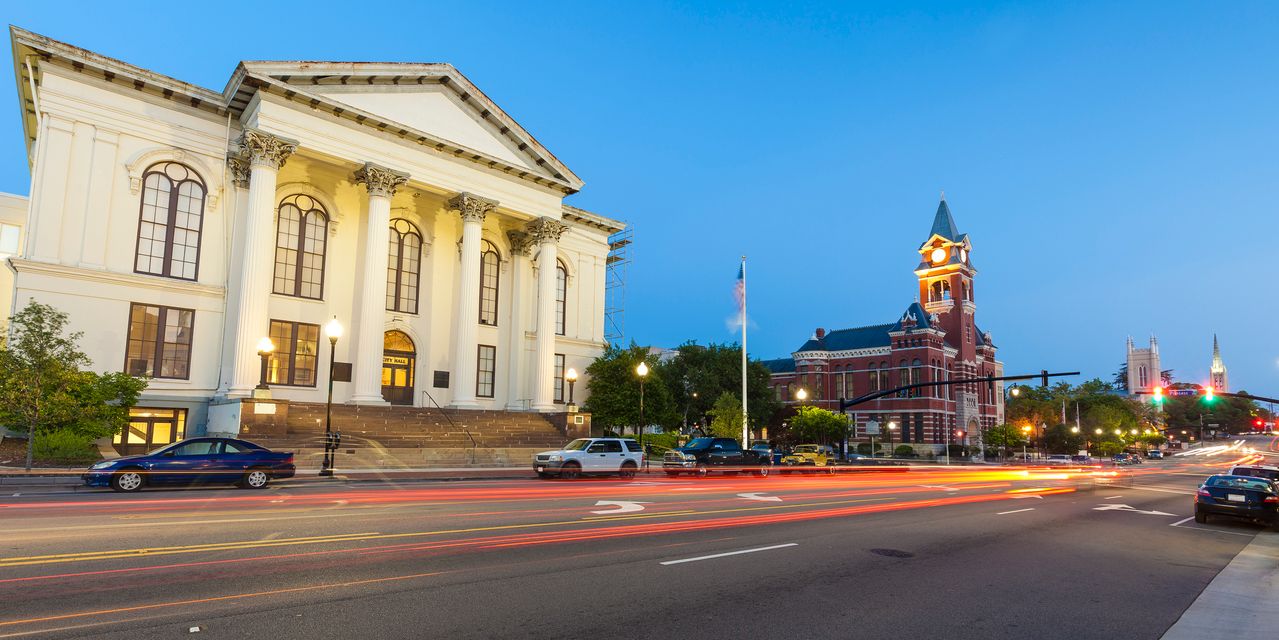 Provisions that would have benefited the state and local governments that issue municipal bonds have been axed from the $1.75-trillion social spending bill now being debated by Congress, a step some public finance experts say won’t help communities struggling to recover from the COVID pandemic, but one that’s unlikely to move the needle on an already overheated muni bond market.

The Build Back Better program framework, released in late October by President Joe Biden, omitted the restoration of some forms of debt refinancings and a direct-pay bond program, among other industry priorities.

The framework also added a 15% corporate minimum tax that might hit purchasers of tax-exempt bonds, a step particularly unpopular with industry groups. “The costs will be significant and, again, will be borne by our communities, not by the holders of the bonds,” said a group of lobbyists in a letter sent to Congress on Monday.

But some public-finance observers are more sanguine. “Munis are going to muni no matter what’s going on,” said Eric Kazatsky, head of municipal strategy for Bloomberg Intelligence. “There’s still going to be a minimum amount of spending for good repair, to keep the lights on, for states and locals. The muni-friendly provisions in the bill would have been an accelerant thrown onto that.”

The refinancing provisions, known as “advance refundings” in bond-market jargon, were taken away from tax-exempt issues in the 2017 Tax Cuts and Jobs Act legislation. (Municipalities may choose to issue bonds that are exempt from taxes for the investors who buy them, or those that can be taxed.)

The restoration of tax-exempt advance refunding was the most critical provision in earlier versions of the bill, said Matt Fabian, a partner with Municipal Market Analytics. MMA estimates that issuers have paid an additional $8-10 billion in extra interest costs since January 2020 because those refundings have been restricted.

“This is Congress pushing the cost of its savings downhill to cities and states,” Fabian told MarketWatch.

In contrast, Kazatsky argued that the loss of a revitalized direct-pay bond program akin to the Build America Bonds introduced after the Great Recession is the bigger hit. Build America Bonds were taxable, and their presence helped attract many nontraditional investors, for whom the tax exemption wasn’t key, into the muni market.

Right now, the landscape for state and local governments is tough, Fabian said. Many are still trying to determine whether their current revenue mix reflects the economy they have now, or the one they had before the pandemic.

“Issuers are unsure of the future, their current financials are volatile which, in their world, feels untrustworthy, and they’re coming off 10 years of austerity,” Fabian said. In that sense, even just a little more acknowledgment from Congress of problems on the state and local level would be helpful, he added.

“Partisan politics has made everything more tenuous than it used to be. Politicians have had to become more defensive about investment, even though long-term borrowing needs are probably as high as they’ve ever been because of climate change and deferred maintenance.”

In a series of recent interviews with MarketWatch, several city managers said one of the great advantages of the massive amounts of federal stimulus directed their way was the ability to avoid issuing debt.

That stimulus has helped offset some of the uncertainty from Washington, Kazatsky said in an interview. And it’s a big reason municipal issuance has been relatively tepid, even at a moment when interest rates aren’t likely to go any lower.

That’s happening even as demand is through the roof, with muni-bond inflows notching multiple weekly records this year and causing one mutual fund to close to new investors, while also pushing yields to among all-time lows.

“It ‘s hard to get too worried about anything for this sector right now,” Fabian said.

Read next: ‘Food fight’ in the municipal-bond market as demand devours all supply

Mutual Funds Weekly: These money and investing tips can warm your portfolio when stocks...

The Ratings Game: DocuSign stock craters to worst day on record after ‘one of...