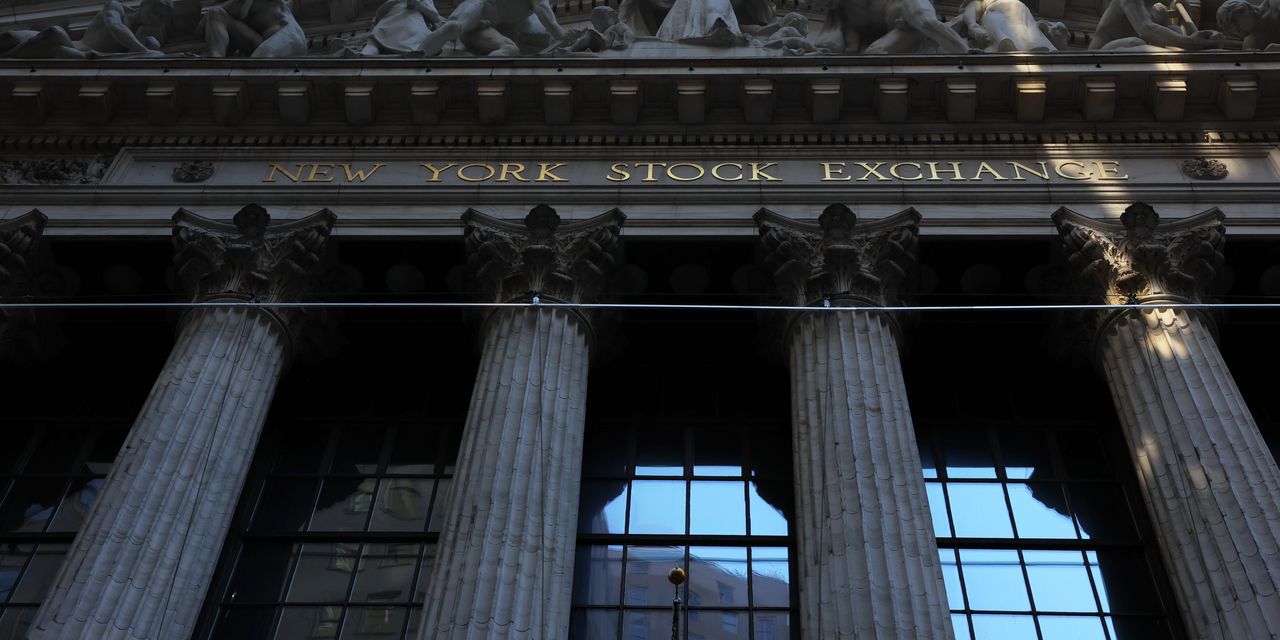 Stock-market investors should forget about a Federal Reserve “pivot” and get used to aggressive interest-rate hikes, said several market professionals who see no signs of a central bank pivot.

The summer rally in stocks finally cooled this week, as investors reconsidered an overly optimistic view that the central bank would pivot away from outsized rate hikes to fight inflation.

U.S. stocks ended lower for a third session in a row on Tuesday, after a bruising session on Monday that marked the worst daily drop in two months for the Dow Jones Industrial Average DJIA, -0.47% and the S&P 500 SPX, -0.22%, but the worst daily fall for the Nasdaq Composite COMP, -0.00% since late June.

“We’ll have a pretty volatile, mostly down week,” said Chris Grisanti, chief equity strategist at MAI Capital Management in New York. “Powell will be relatively hawkish on Friday, and I think the market is anticipating that. That’s why the selloff.”

Central bankers will gather this week at their annual retreat in Jackson Hole, Wyo., and Federal Reserve Chairman Jerome Powell is expected to deliver a closely watched speech on the economic outlook.

Last week, minutes of the Federal Open Market Committee’s July meeting showed that officials agreed that it was necessary to move the benchmark interest rate high enough to combat inflation that’s been slow to retreat from a four-decade high, but they also raised concerns about the Fed potentially tightening its stance of monetary policy by more than necessary.

“Throughout this year, what we’ve seen is the volatility around the Fed-funds rate has created market volatility,” said Michael Arone, chief investment strategist at State Street Global Advisors, in a phone interview after the Fed minutes were released. “I think that all of this ‘trying to find that level’ has induced this volatility, and I think the markets are underestimating where the Fed will end up.”

See: Why Fed Chair Powell may not be ‘overly hawkish’ at Jackson Hole, according to this JPMorgan portfolio manager

Indeed, fears of a misreading of the minutes have emerged, with some strategist sayings it was premature to price in a “less hawkish” policy outlook. According to Grisanti, this week’s selloff indicates that investors should stop counting on a “dovish” pivot, and should get prepared for more rake hikes.

“I don’t think it was really a pivot. I think it was just someone who’s starting on a relatively long journey, and then you say we’re going to take this slow, but we’ve got a long way to go,” Grisanti told MarketWatch via phone. “We’ve only made it (interest rate) neutral now, and we haven’t even gotten too restrictive,” he said. “I would expect there to be a number of hikes.”

“What I think is going to happen at Jackson Hole is that the Fed is likely to emphasize its commitment to price stability,” Maier said via phone on Tuesday. “The markets are worried about more aggressive hikes, and they also think the market has to get used to more aggressive hikes.”

See: S&P 500 earnings are rising only because of strength in this one sector

Meanwhile, according to Maier, there are a lot of negatives going forward as second-quarter earnings numbers “were not great” as energy was the largest contributor to the earnings growth.

“On the top line, if you look at all earnings, they were pretty good but a lot of that was driven by energy,” said Maier. “We’re looking, whether it be value or growth, we’re looking for quality. (We’re looking for) companies with strong cash flows, nimbleness and ability to navigate and adjust their supply chain, so they’ll pick it up in a pandemic anytime soon.”

: ‘Fighting inflation is in our DNA’: Walmart says its pricing and inventory can...