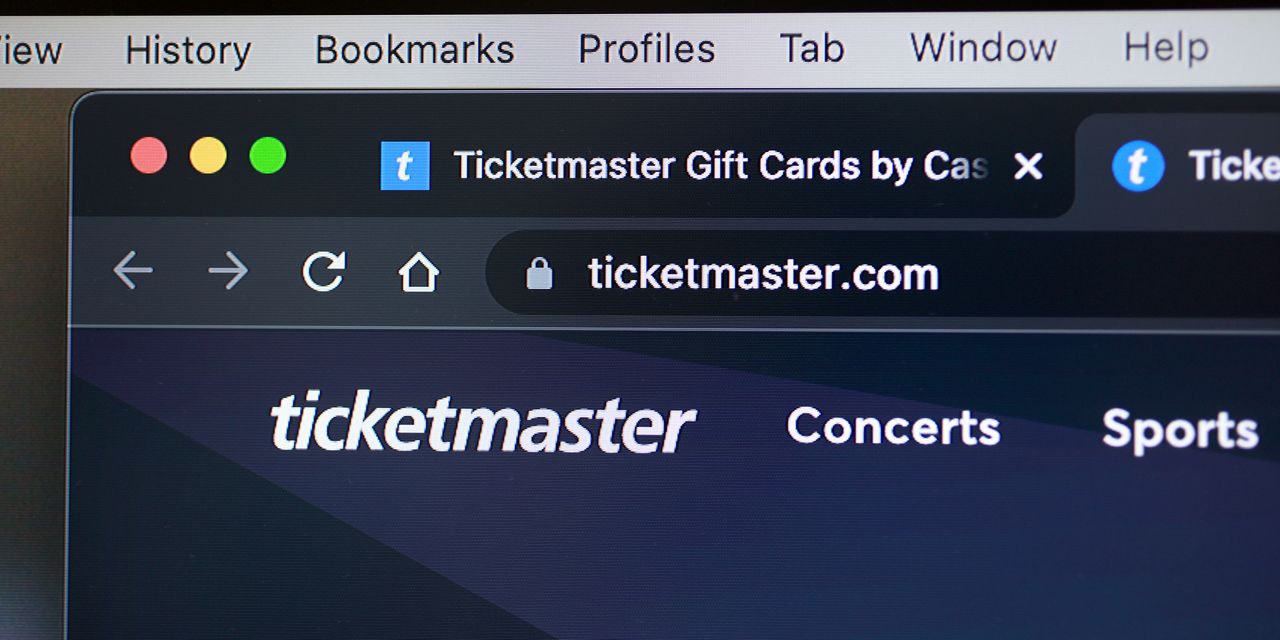 A top executive from Live Nation Entertainment Inc. looks set to face tough questions on Tuesday, as he appears along with other witnesses before a Democratic-run Senate committee that’s examining the ticketing industry.

The hearing on Capitol Hill comes after Live Nation’s Ticketmaster unit botched the sale of Taylor Swift tickets in November. The singer-songwriter herself later said that it was “excruciating” to “just watch mistakes happen with no recourse.”

Democratic Sen. Amy Klobuchar of Minnesota, who chairs the Senate committee’s antitrust subpanel, said in a joint statement last week with other lawmakers that the hearing “will examine how consolidation in the live entertainment and ticketing industries harms customers and artists alike.”

“The issues within America’s ticketing industry were made painfully obvious when Ticketmaster’s website failed hundreds of thousands of fans hoping to purchase tickets for Taylor Swift’s new tour, but these problems are not new,” Klobuchar also said. “For too long, consumers have faced high fees, long waits, and website failures, and Ticketmaster’s dominant market position means the company faces inadequate pressure to innovate and improve.”

Ticketmaster is estimated to control more than 70% of the market for ticketing and live events.

The antitrust subcommittee’s top Republican, Sen. Mike Lee of Utah, said he is looking forward to “exercising our Subcommittee’s oversight authority to ensure that anticompetitive mergers and exclusionary conduct are not crippling an entertainment industry already struggling to recover from pandemic lockdowns.”

Investors shouldn’t expect big changes to the ticketing industry due to Tuesday’s hearing, according to analysts at Height Capital Markets.

“In our view, while it is possible for legislation to emerge from the hearing, passage into law would be an uphill battle given the current divides between the chambers of Congress,” said Height’s director of research, Benjamin Salisbury, in a note on Monday.

Republicans have taken control of the House of Representatives this month following wins in November’s midterm elections, so analysts expect Washington gridlock on many issues, as Democrats still have their grip on the Senate and White House.

It’s more likely that the Justice Department could take action and aim to extend a key consent decree further, according to Salisbury.

That decree bars Live Nation from forcing venues that want to book its tours to use Ticketmaster, and from retaliating when venues use a competitor. It was entered into in 2010 to allow Live Nation to merge with Ticketmaster, and it was due to expire in 2020 but got extended to 2025 as part of a settlement.

“The more probable outcome is that the hearing increases the calls from Congressional members for the DOJ to either (a) extend the conditions of the current consent decree between Live Nation/Ticketmaster beyond 2025, or (b) proceed to break up the companies. However, breaking up companies is an exceedingly rare process,” the Height analyst said.

Ticketmaster has defended the state of its industry.

“The market is increasingly competitive nonetheless, with rivals making aggressive offers to venues,” the Live Nation unit said in a statement in November. “That Ticketmaster continues to be the leader in such an environment is a testament to the platform and those who operate it, not to any anticompetitive business practices.”

Stryker raises dividend by 10%, to lift implied yield above 1%

The Conversation: Tour de France winner will burn the equivalent of 210 Big Macs...

Like the current rally in stocks? Enjoy it before you have to fret later...

: Sarah Huckabee Sanders will give Republican response to Biden’s State...