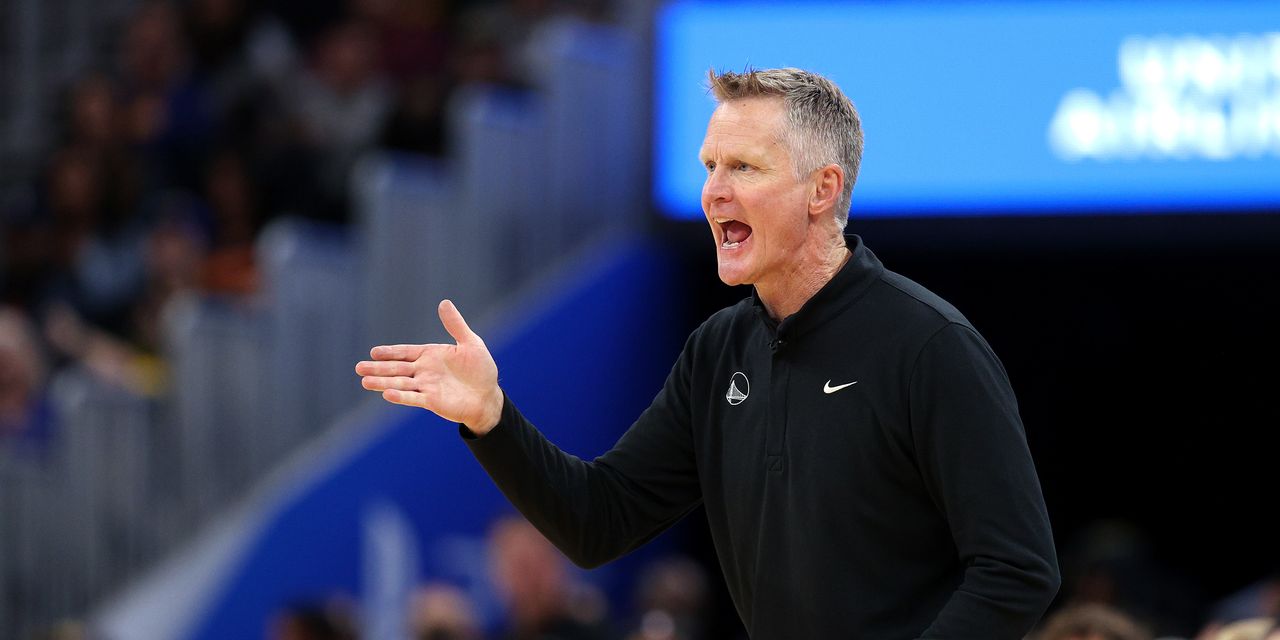 Speaking at a news conference before Game 4 of the NBA Western Conference finals in Dallas, a visibly shaken Kerr said he was “fed up,” and slammed the table in frustration.

““When are we going to do something? I’m tired. I’m so tired of getting up here and offering condolences to the devastated families that are out there.””

Kerr particularly lambasted the inaction of the U.S. Senate, which has stalled legislation on universal background checks for gun purchases, an issue the vast majority of American voters support.

“I’m so tired of getting up here and offering condolences to devastated families that are out there. I’m tired of excuses, I’m tired of moments of silence. Enough! There’s 50 senators who refuse to vote on HR-8, which is a background check rule that the House passed two years ago,” he said. “They won’t vote on it because they want to hold onto their own power. It’s pathetic. I’ve had enough.”

“I ask you: Are you going to put your own desire for power ahead of the lives of our children and our elderly and our churchgoers? Because that’s what it looks like,” Kerr said.

“I’m fed up. I’ve had enough,” Kerr continued. “We’re going to play the game tonight. But I want every person here, every person listening to this, to think about your own child, grandchild, mother, father, sister, brother — how would you feel if this happened to you today? We can’t get numb to this!”

Also read: Gun-control groups respond to Texas shooting: ‘Schools should be sanctuaries of safety for our children, not where they go to die’

Kerr is one of the most socially conscious coaches in pro sports, and has spoken out on social issues numerous times. Gun violence hits especially close to home for Kerr; his father, a professor at the American University of Beirut, was shot and killed in 1984.

Los Angeles Lakers star LeBron James echoed Kerr’s frustration in a series of tweets Tuesday. “Like when is enough enough man!!!” he tweeted. “There simply has to be change! HAS TO BE!!”

Need to Know: Strategist who nailed the recent S&P 500 top...