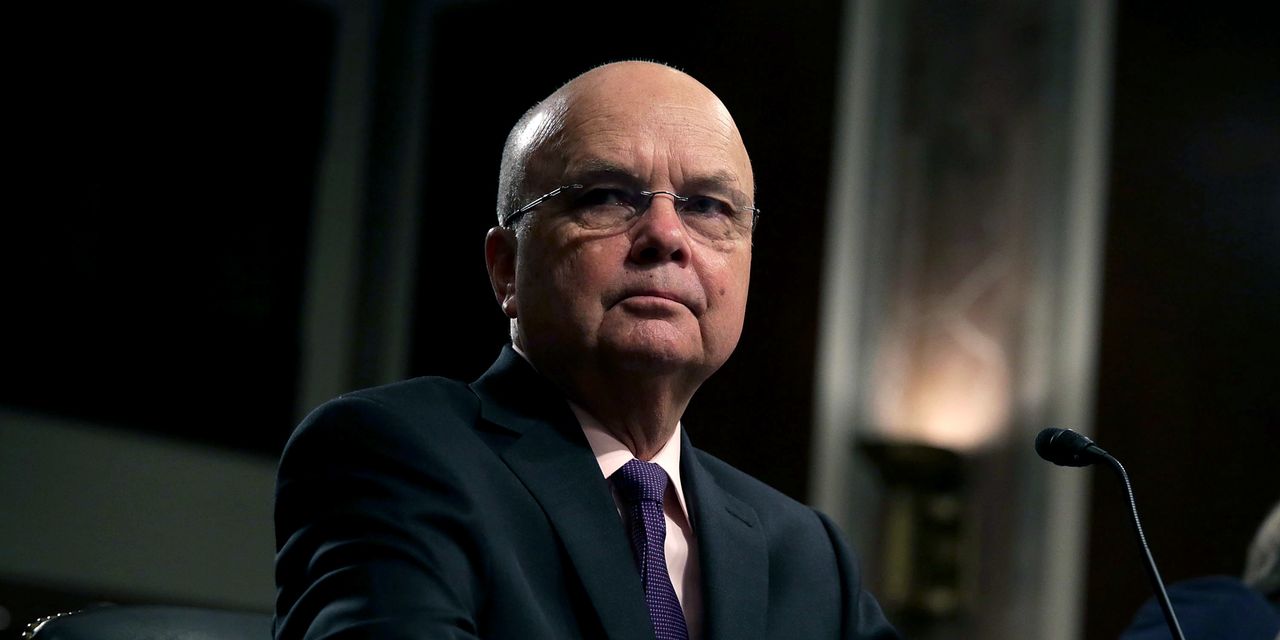 Retired Gen. Michael Hayden, the former director of both the CIA and NSA, has called out the Republican Party as extremist and dangerous, on an unprecedented level.

Hayden was responding Wednesday to an Aug. 11 tweet from journalist and author Edward Luce, who said: “I’ve covered extremism and violent ideologies around the world over my career. Have never come across a political force more nihilistic, dangerous & contemptible than today’s Republicans. Nothing close.”

“I agree. And I was the CIA Director,” Hayden tweeted.

The tweet sparked immediate debate online, and had more than 35,000 “likes” in its first three hours.

Hayden, a retired Air Force general who was named director of the National Security Agency under the Clinton administration and CIA director by former President George W. Bush, was among five former top military officials who penned a USA Today op-ed last month warning that American democracy “is in real peril” following the Jan. 6, 2021, Capitol insurrection and the way the Republican party has embraced conspiracy theorists, 2020 election deniers and extremist elements.

“For those of us focused on domestic security, the forces of autocracy now trump traditional foreign threats, hands down,” they wrote, citing an alarming study earlier this year that found one in three Americans believe violence against the government could be justified.

A number of prominent Republicans have joined Hayden in decrying the state of the Republican Party and Donald Trump’s degree of influence in it. On Wednesday, Rep. Liz Cheney — who lost her Wyoming Republican primary Tuesday for opposing Trump — vowed to fight to prevent Trump from becoming president again.

Law enforcement officials have warned in recent days that angry words from Trump and his allies are putting agents, officers and federal employees at risk of violence. Violent rhetoric may have contributed to at least two deadly encounters with law enforcement over the past week.

Gold prices settle above $2,000 for the first time in about 19 months

MarketWatch First Take: Are you sharing a Netflix password? Not for long …

The Margin: Watch what happens when police pull over a driverless...