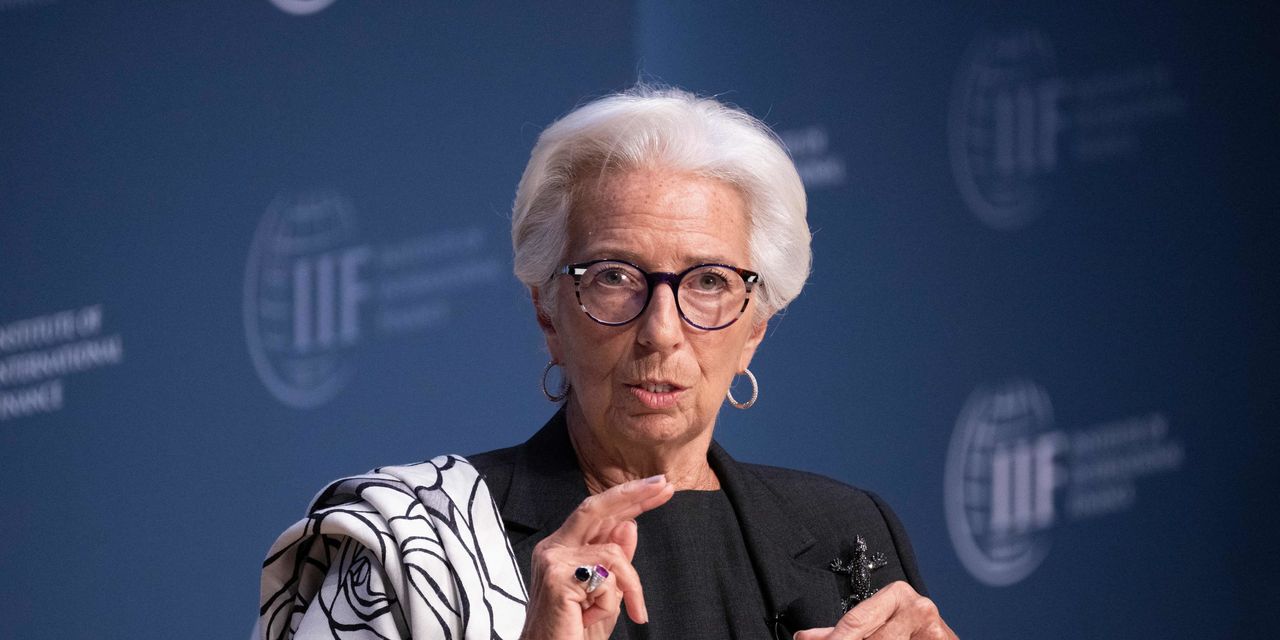 European Central Bank President Christine Lagarde criticized the fiscal policies of some European countries as counterproductive to the fight against inflation during an interview at the Institute of International Finance’s annual meeting Wednesday.

“‘We’re not exactly operating in strict parallel, but we have to act in a cooperative way because if we don’t, then monetary policy is going to have to be even more determined and more decisive in its fight against inflation.’”

Countries across Europe, including France and Germany, have recently unveiled programs aimed at subsidizing energy costs for household consumption after the war in Ukraine led to skyrocketing prices for natural gas, typically used to heat homes on the continent.

As inflation nears 10% in Europe, driven largely by rising energy prices, these policies have been criticized for subsidizing energy spending, which could help drive inflation further.

Lagarde also hinted at a desire for global central banks to be more cooperative at a time when the U.S. Federal Reserve has come under criticism for its lack of concern for the impact of its rate increases and a rapidly appreciating dollar DXY, +0.16% on the global economy.

“We need to have cooperation among central bankers to understand what the spillovers [of domestic policy] will be…because financial markets are extremely integrated and because our respective monetary policies have an impact on other countries in the world,” she said.

Tesla is no longer the No. 1 holding in flagship Cathie Wood fund; Roku...