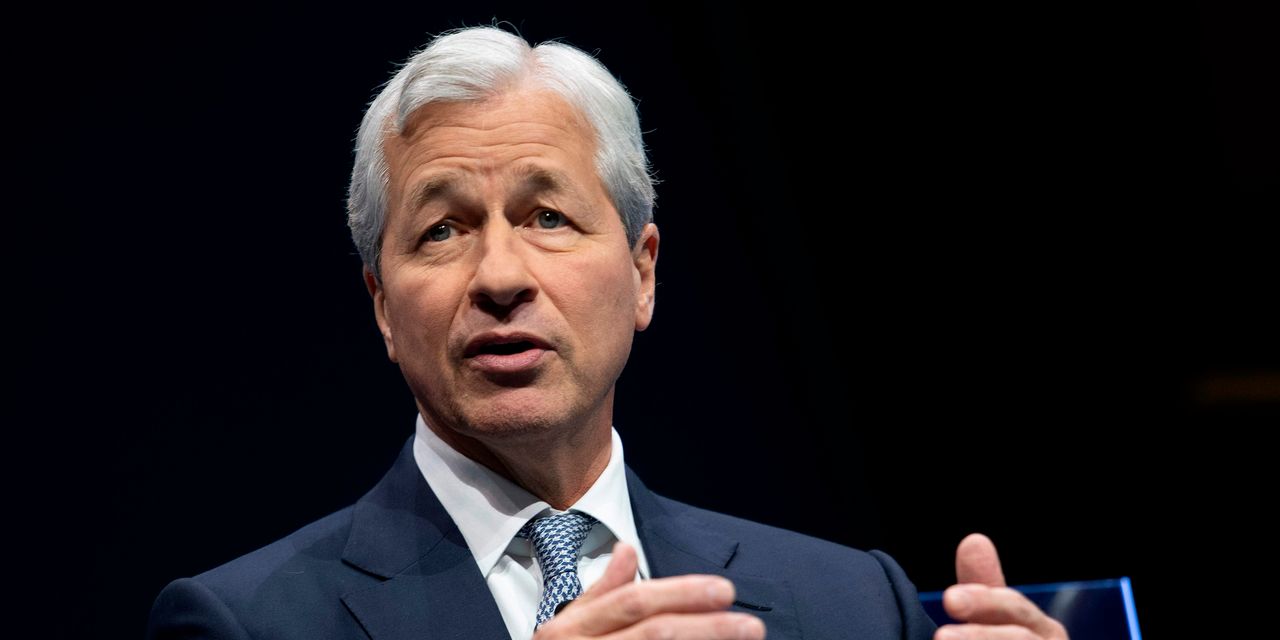 Axios reported Tuesday that Dimon told President Joe Biden during a White House business roundtable Monday that the U.S. and Europe need to do more to achieve energy independence, especially in light of the Russian invasion of Ukraine.

Dimon reportedly called for more liquid natural gas facilities to be built in Europe, less reliance on Russian energy imports and investing in new energy technology, such as hydrogen.

Others in the meeting included the CEOs of Exxon Mobil Corp. XOM, ConocoPhillips COP and Marathon Petroleum Corp. MPC, according to Axios.

Earlier this month, Biden called for oil companies to increase production as the U.S. banned Russian oil imports. At the time, Biden said the U.S. was working with its European allies to reduce their dependence on Russian energy.