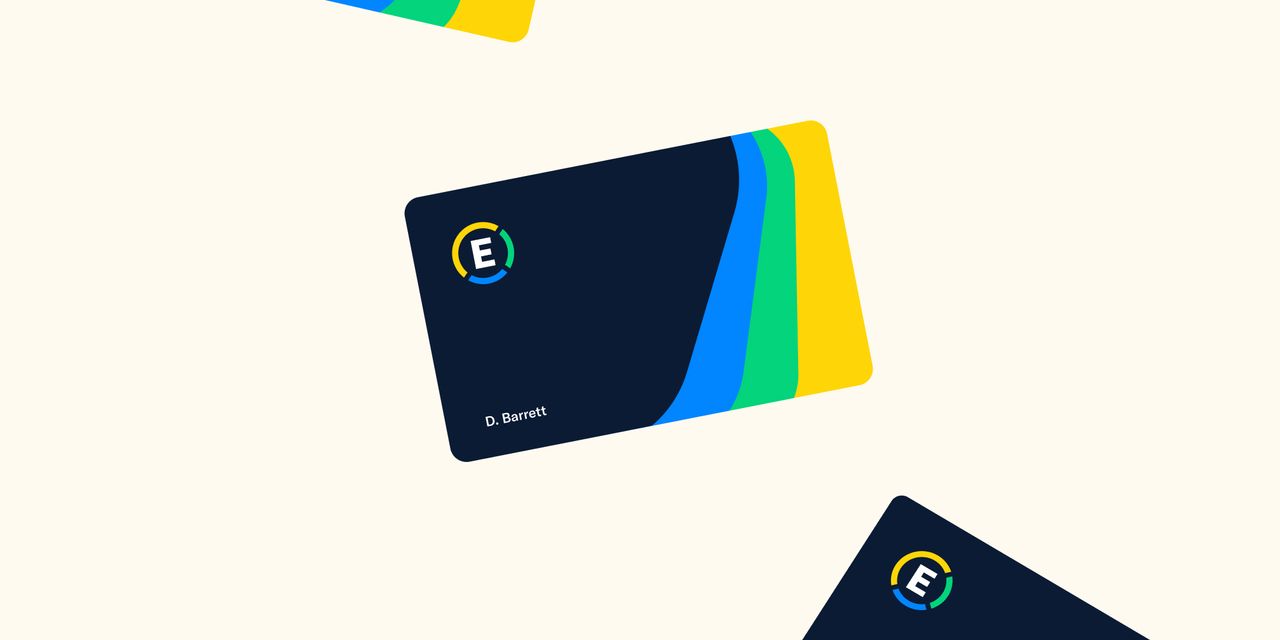 Shares of Expensify Inc. rocketed more than 50% Wednesday after the expense-management company made its public-market debut.

Expensify shares EXFY, +52.07% opened at $39.75 Wednesday before heading higher, closing at $41.06. The shares priced late Tuesday at $27, which came at the high end of the company’s raised range. The company raised $70.2 million in the process of going public, after offering 2.6 million shares.

The company is aiming to simplify the process of expense reporting, particularly for smaller businesses that are overwhelmingly reliant on paper processes. While the company also services multinational corporations, the bulk of its revenue comes from small businesses.

Expense reporting for the typical business hinges on “email, Excel, and a manila folder” with employees “scanning receipts on a flatbed scanner” before submitting them to the boss, Chief Financial Officer Ryan Schaffer told MarketWatch. Expensify provides a technology-driven offering that enables employees to quickly take photos of receipts from their phones and submit a report that gets automatically emailed to the boss for approval and quick reimbursement.

Don’t miss: How debit cards are becoming ‘a democratizing force’

One way that Expensify is differentiated is that the company is focused on marketing the product to employees rather than chief financial officers, according to Schaffer. “We don’t talk to CFOs about the efficiency gains of their staff and what the payback period is,” he said. “We say to employees that we do expense reports that don’t suck.”

As such, Expensify generates 60% of its revenue from people “downloading the app for free” without “asking permission from the boss.” Those employees then will often show the service to their colleagues, and eventually the boss may buy a package for the entire company. Expensify operates under a freemium model such that employees don’t pay anything for the service but businesses will pay for tools like reimbursement and imports to Intuit Inc.’s INTU, -1.44% QuickBooks program.

The company also offers its Expensify Card, which allows it to monetize customer spending through interchange, or the fees that merchant banks pay card-issuing banks when cardholders make purchases. Expensify estimates a total addressable market of $17 billion for the card by next year, according to its prospectus.

“Profit and growth don’t need to be enemies,” Schaffer said, calling Expensify a “rare profitable tech company” and noting that the company’s profitability comes on a generally accepted accounting principles, or GAAP, basis. Revenue was up 60% in the first six months of the year, but he and his team “don’t think we need to spend 100% of revenue in order to continue that growth.”

The primary motivation for Expensify’s IPO was to provide liquidity for investors, Schaffer said, rather than to get the company itself access to additional capital: “We have an unlimited runway as a profitable business.”

While Expensify’s business was impacted by the pandemic, Schaffer emphasized that the company taps into business travel very broadly, beyond cross-country flights for client meetings. A “typical” trip for an Expensify customer might involve a drive from Toledo, Ohio to Fort Wayne, Ind. with an overnight stay.

“Mileage is a huge expense for us,” he said. Home Depot Inc. HD, -0.56% is also one of the company’s top-10 merchants, fueled by customers driving around to pick up supplies before delivering them to job sites.

NewsWatch: Insider buying says a Santa Claus rally is on the way — here...

The Margin: Tulsi Gabbard is leaving the Democratic Party over ‘cowardly wokeness’

Unilever announces it will cut 1,500 jobs