Home Top Stories : ‘I’d rather be a billionaire and not be loved by everybody’:... 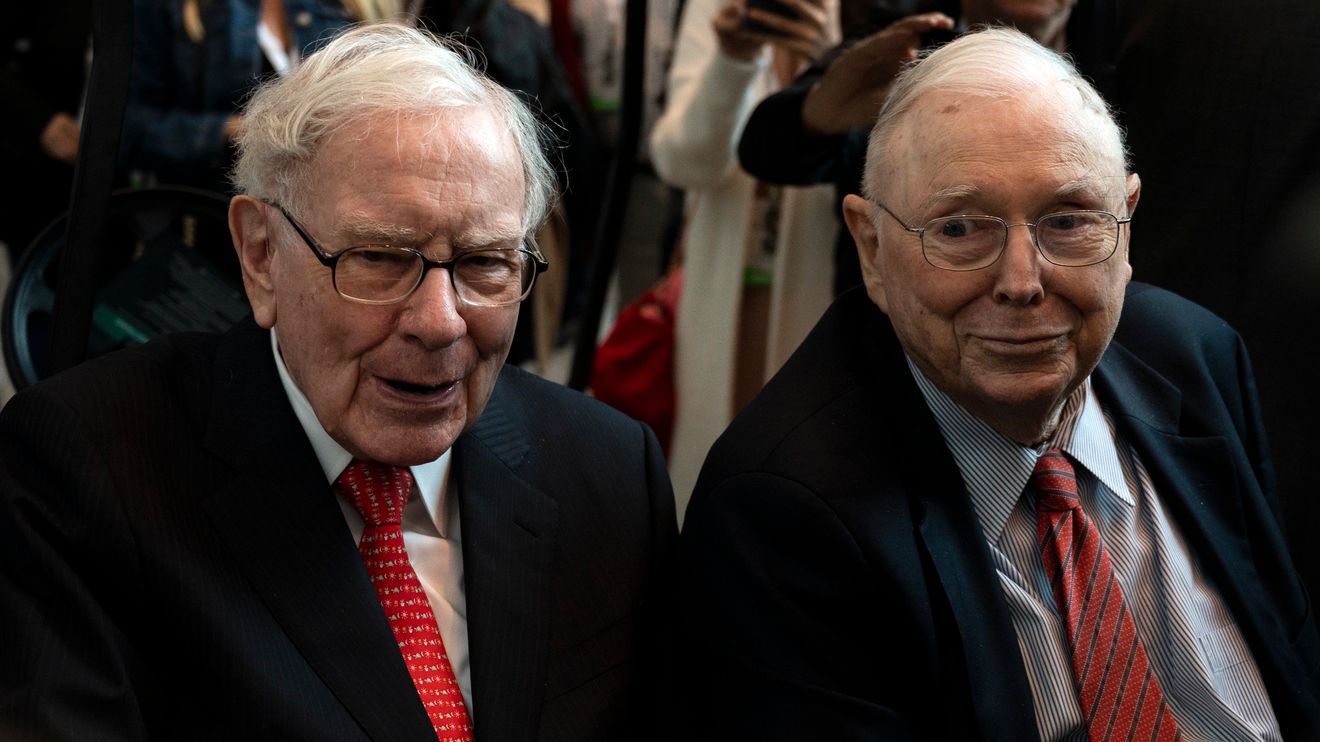 Billionaire Charlie Munger says he’s unfazed by criticism of a University of California, Santa Barbara, residence hall partially funded by his $200 million donation and stands by his vision for the project — where 94% of the student rooms won’t have windows.

“I think the building will be a huge success,” Munger told MarketWatch. “If this building fails, it will be the first Munger building that fails.”

Munger, vice chair of Berkshire Hathaway BRK.A, -0.77% BRK.B, -0.94%, pledged his financial support for the building on the condition that the school follow his architectural plans for the project, an 11-story, 4,536-bedroom dorm slated to open on the picturesque campus in the fall of 2025. The entire project is expected to cost roughly $1.4 billion.

Munger’s plans have come under fire in recent days. An architect consulting on Munger Hall resigned in protest this week, saying that the “basic concept of Munger Hall as a place for students to live is unsupportable from my perspective as an architect, a parent, and a human being.” The Santa Barbara Independent first reported the resignation of Dennis McFadden, the architect.

McFadden said in his resignation letter that the design review committee considering the project had been cut out of the approval process, and he criticized Munger’s vision of housing students in a building where most of the bedrooms would not have windows or access to fresh air.

McFadden criticized the proposed building plan for going against “evidence-based design principles” and said it seems to largely ignore the documented benefits of natural light, fresh air and views of nature. “Rather, as the ‘vision’ of a single donor, the building is a social and psychological experiment with unknown impact on the lives and personal development of the undergraduates the university serves,” McFadden wrote in the resignation letter.

News of McFadden’s resignation sparked the latest round of criticism of elite philanthropists and their sway over public projects. “It’s one thing to put your name on a building, [and] it’s another level of egomania to condition a gift on accepting the donor’s architectural plan entirely without modification,” wrote Stanford political scientist Rob Reich, author of “Just Giving: Why Philanthropy is Failing Democracy and How It Can Do Better,” on Twitter TWTR, -1.38%.

As for the architectural critiques, Munger said those are par for the course on any building project. “It’s hard to get any two architects to ever agree about anything,” he said. “Architecture is a game of trade-offs.”

Munger pointed to what he described as a successful track record of campus buildings funded through his largesse. Munger, whose net worth is currently estimated at $2.3 billion, has also helped fund student housing at the University of Michigan, where Munger was an undergraduate in the early 1940s, and buildings at the private Harvard-Westlake School in Los Angeles. Munger said he visited the Michigan project recently and that “students were ecstatic” about the building.

Munger’s plans for UCSB are meant to maximize students’ interactions outside their own rooms in common areas, the UCSB campus newspaper reported. Rooms without windows will have “virtual windows that simulate daylight,” the project architect said at a meeting of the design review committee this month.

Community members have voiced concerns, as well. A retired UCSB staff member said at a July public meeting that she was concerned about how the design would affect students’ psychological well-being, because “first-year students who are already disoriented and homesick” could “move into a room with no windows.”

In response to a request for comment on McFadden’s resignation, a UCSB spokeswoman said, “We are delighted to be moving forward with this transformational project that directly addresses the campus’s great need for more student housing.”

Munger has previously donated $65 million to UCSB for a residence hall for visiting physics scholars and given the school an 1,800-acre ranch.

Munger told MarketWatch that philanthropy is “not optional” for people like him who’ve been financially successful. “I’ve hugely enjoyed doing it through a long lifetime, and I don’t regret a single dime,” Munger said. “I’m totally into this American tradition of giving away your money.”

Best New Ideas in Money (October 2020): Charity on a deadline: Why more philanthropists are spending themselves out of existence

Market Extra: Is the stock market open today? Here are the trading hours on...

: ‘The mood has turned darker’: Desperate to outrun inflation, people...