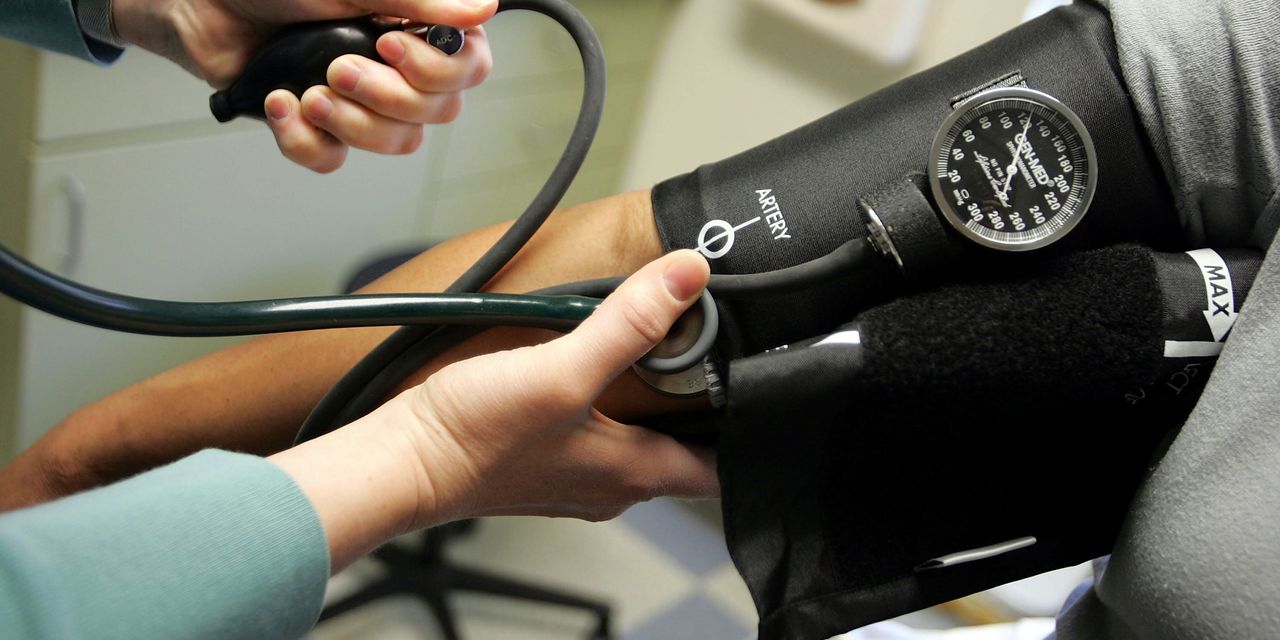 A record share of U.S. adults said they or a family member delayed medical care last year due to affordability issues, according to a Gallup poll released Tuesday.

Thirty-eight percent of Americans said they or a family member avoided treatment over cost in 2022, a full 12 percentage points higher than the year prior and double the share of people reporting the same concern in 2001, long before the Affordable Care Act was passed and dramatically reduced the number of uninsured people in the U.S.

It’s the highest-ever percentage in Gallup’s 22-year history of tracking self-reported delays in medical care due to cost.

“With high inflation creating moderate to severe hardship for a majority of Americans in the second half of 2022, their reports of delaying medical care in general due to cost — as well as delaying care for a serious condition — rose sharply to new highs,” Gallup said in an article about the poll Tuesday.

“In 2022, Americans with an annual household income under $40,000 were nearly twice as likely as those with an income of $100,000 or more to say someone in their family delayed medical care for a serious condition (34% vs. 18%, respectively),” the article added.

The Bureau of Labor Statistics reported last week that consumer prices for December were 6.5% higher than the year prior, growing at a much slower annual pace than the June 2022 peak of 9.1%. Prices even fell on a monthly basis by 0.1%, the first decline since the start of the pandemic in 2020.

While prices have risen for medical services in the past year by about 4.1%, the sector still hasn’t seen the same super-sized increases U.S. consumers have come to expect in food prices (up 10.4%) and shelter costs (up 7.5%), according to Labor Department statistics.

Nonetheless, U.S. adults’ reluctance to spend money on necessary care may be buoyed by the fact that health care was expensive for many households even before an era of higher inflation rates. Health-care costs can also be difficult to plan for, given that patients may be in the dark about the price of care until they’ve already received their treatment.

Respondents to Gallup’s telephone survey, conducted between Nov. 9 and Dec. 2 across 1,020 adults, were more likely to say they put off treatment if they were lower-income, were between the ages of 18 and 49, or identified as women.

Real Retirement: This 82-year-old has found his true calling in retirement:...

: Oil futures end higher, with U.S. prices up a second...

Rex Nutting: The party’s over: The Fed and Congress have pulled...