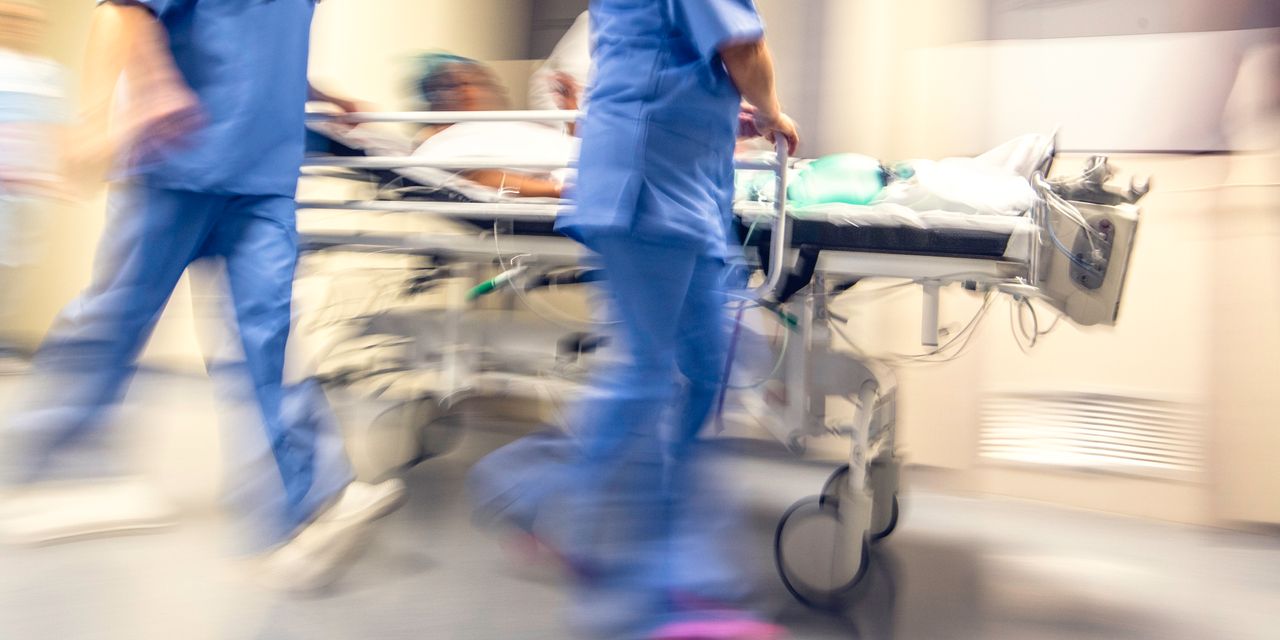 Over the past year, healthcare has been a relative bright spot in a bleak inflation picture–but now that may be changing, recent research shows.

While overall healthcare inflation remains well below the rate of economy-wide price growth, a look under the hood shows prices rising sharply for some major categories of health services and payer types, with further increases expected in the coming year. The acceleration in healthcare inflation is the latest price hike to hit the American consumer and could further complicate the Federal Reserve’s battle to bring rising prices under control.

Breaking down July data by payer type, for example, nonprofit research and consulting group Altarum found that prices for care paid by private insurance jumped a full percentage point from the previous month and climbed 5.4% from January 2021 levels, even as Medicare prices for similar services fell over those periods. Private insurance prices for hospital services jumped 7.2% from early 2021 through July. Altarum expects another significant jump in private prices next year, as healthcare companies signal that 2023 price negotiations are in many cases favoring providers.

Early rate filings for 2023 Affordable Care Act marketplace plans, meanwhile, show that insurers are seeking steeper premium hikes than in recent years, with a median proposed increase of 10%, according to a Kaiser Family Foundation analysis of filings in 13 states and D.C. Insurers cited the combined impact of inflation and enrollees’ increased use of services as the biggest factor affecting their rates, KFF found. Many people enrolling in marketplace coverage get federal subsidies that reduce their costs–but the filings have broader significance, providing clues to what’s ahead for employer-sponsored plans as well, experts say.

When it comes to inflation, the filings “are probably pretty indicative of what insurers are experiencing in the employer market,” Cynthia Cox, vice president at KFF, said during a panel discussion Wednesday.

Overall healthcare inflation is likely to break out above the tight 2% to 3% range seen over the past couple of years, said Corey Rhyan, senior analyst at Altarum–a shift that may impact consumers on multiple fronts. As the cost of care rises, insurance companies will need to raise premiums, consumers paying for care directly may see higher out-of-pocket costs, and workers in employer-sponsored plans may see lower wage increases over time as employers shoulder higher health costs, Rhyan said.

Signs of inflationary pressure in the healthcare sector

The acceleration of price growth in some key healthcare segments comes as the passage of the Inflation Reduction Act raises new questions about the direction of healthcare costs. The new law’s requirement that pharmaceutical companies pay rebates to Medicare when drug prices rise faster than inflation, for example, may also help rein in drug prices in the commercial market, policy experts say.

Historically, healthcare inflation has typically outpaced economy-wide price growth–but that hasn’t been the case lately. Ever since broader inflation measures started surging last year, healthcare inflation has remained subdued, in part because of the extended time required for new contracts and reimbursement rates to kick in and policy changes that have pushed down some costs, analysts say. Some Medicare payment reductions set in motion by a 2011 law but suspended during the pandemic, for example, were reinstated this year, hitting the brakes on Medicare price growth.

Now, however, there are many signs of inflationary pressures trickling through the healthcare sector. Samuel Hazen, CEO of HCA Healthcare HCA, -4.02%, one of the country’s largest health systems, told investors on a late July earnings call, “we expect the payers to appreciate the overall inflationary environment that the providers are in,” and that recently renegotiated contracts “have reflected more escalation in pricing than what we had seen in our past trends.” Addressing inflation and pricing on a mid July earnings call, Brian Thompson, CEO of insurer UnitedHealthcare, a unit of UnitedHealth Group UNH, -2.27%, said, “there will be more impact in 2023 than 2022, just as a function of time and how we renew these contracts.”

Employers are already seeing sharply higher health costs, largely due to workers catching up on care that was delayed during the pandemic, according to a survey released this week by Business Group on Health, a nonprofit representing large employers. The survey of 135 large employers found that their health costs jumped a median 8.2% in 2021, after costs were flat in 2020. Longer hospital stays and more severe conditions also contributed to the increase, the group said. Thirteen percent of employers surveyed said they had seen more late-stage cancers, and another 44% anticipate such an increase in the future, the survey found, likely due to pandemic-related delays in care.