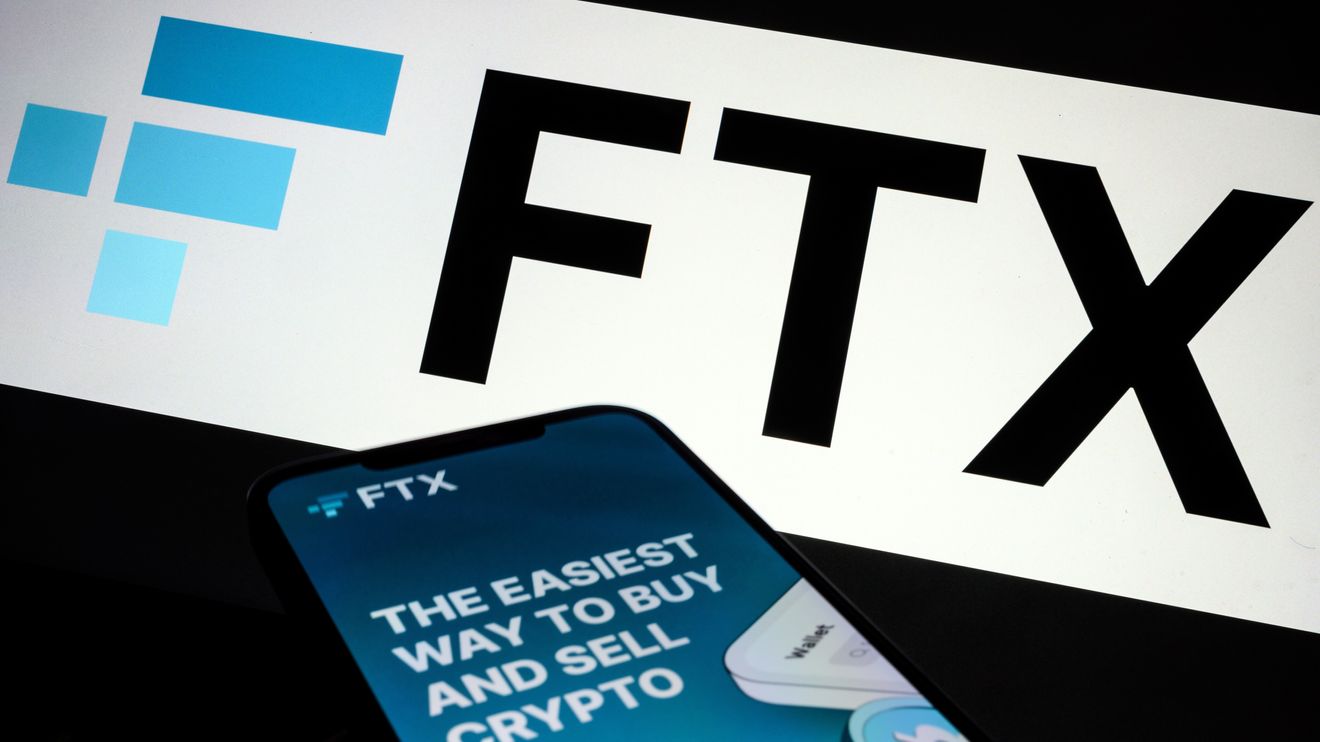 Remember that hack of nearly half a  billion dollars in cryptocurrency from bankrupt FTX last weekend? Turns out it was actually a government asset seizure.

The Securities Commission of the Bahamas has now acknowledged that it was behind the removal of $477 million in crypto assets from the bankrupt exchange on Nov. 12.

“The Securities Commission of the Bahamas, in the exercise of its powers as regulator acting under the authority of an order made by the Supreme Court of the Bahamas, took the action of directing the transfer of all the digital assets of FTX Digital Markets Ltd. to a digital wallet controlled by the commission, for safekeeping,” the agency said in a statement.

The transfer occurred the day after FTX had filed for Chapter 11 bankruptcy protection in Delaware and immediately sparked concerns of a major hack. The company announced that day that “unauthorized access to certain assets has occurred” and that they were coordinating with law enforcement on the matter.”

On Thursday, the U.S.-based bankruptcy administrators led by John Ray, III, who have taken control of FTX, said in court filings that they had “credible evidence” that officials in the Bahamas had directed FTX founder Sam Bankman-Fried to access FTX’s systems after the Chapter 11 filing, “for the purpose of obtaining digital assets of the debtors.”

The seizure of assets came amid an emerging fight for control over the direction of the bankruptcy proceeding, with officials in the Bahamas filing a separate Chapter 15 bankruptcy petition in federal court in New York on Nov. 15.

That filing was on behalf of FTX Digital Markets Ltd., a subsidiary that managed significant aspects of the company’s operations from its headquarters in the Caribbean island nation.

A Chapter 15 filing is used typically in cases involving companies with debtors in multiple countries.

In its statement, the Bahamian Securities Commission said it believed FTX Digital Markets was not part of the Delaware bankruptcy proceeding.

The administrators of the Delaware bankruptcy have asked the judge in their case to combine the cases, saying that it was duplicative and confusing to keep them separate. The judge scheduled a hearing on the matter for Monday.

The administrators of the Delaware case have accused Bankman-Fried of attempting to undermine their efforts to sort out the mess he left behind by pushing the second bankruptcy case brought by Bahamian officials.

Signs of panic selling are emerging in the stock market with the Nasdaq off...

The Dow slips but the Nasdaq rises as stocks start a...