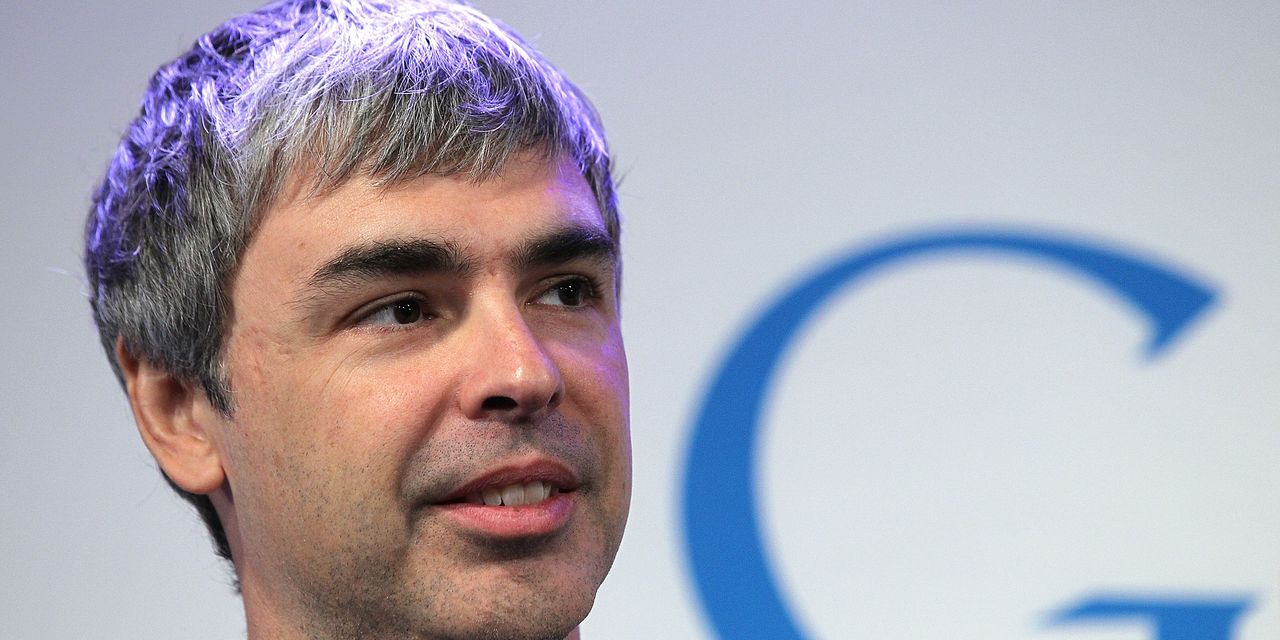 Google parent Alphabet Inc. disclosed that Larry Page, co-founder and current board member, has sold more than $80 million worth of shares, a couple of days after the stock shot up on the back of a blowout earnings report and stock-split announcement.

Both the Class C shares and more-active Class A shares rose 0.4% in premarket trading.

In filings with the Securities and Exchange Commission after Friday’s closing bell, the internet search giant said Page sold 13,889 Class C shares GOOG, -2.85% on Feb. 3 in the open market. The shares were sold at a weighted average price of $2.920.53, according to a MarketWatch calculation, to raise $40.56 million.

The company said all the trades were part of a prearranged Rule 10b5-1 trading plan adopted by Page.

The trades were made a day after the Class C shares shot up 7.4% and the more-active Class A shares ran up 7.5% on Feb. 2, in the wake of Alphabet’s fourth-quarter report, in which profit and revenue were well above expectations, and the announcement of a 20-for-1 stock split.

Also read: Opinion: Invest in Google if you like — but that stock split isn’t a solid reason to be bullish.