Home Top Stories : Globalization is not dead, but it is facing a big tail-risk,... 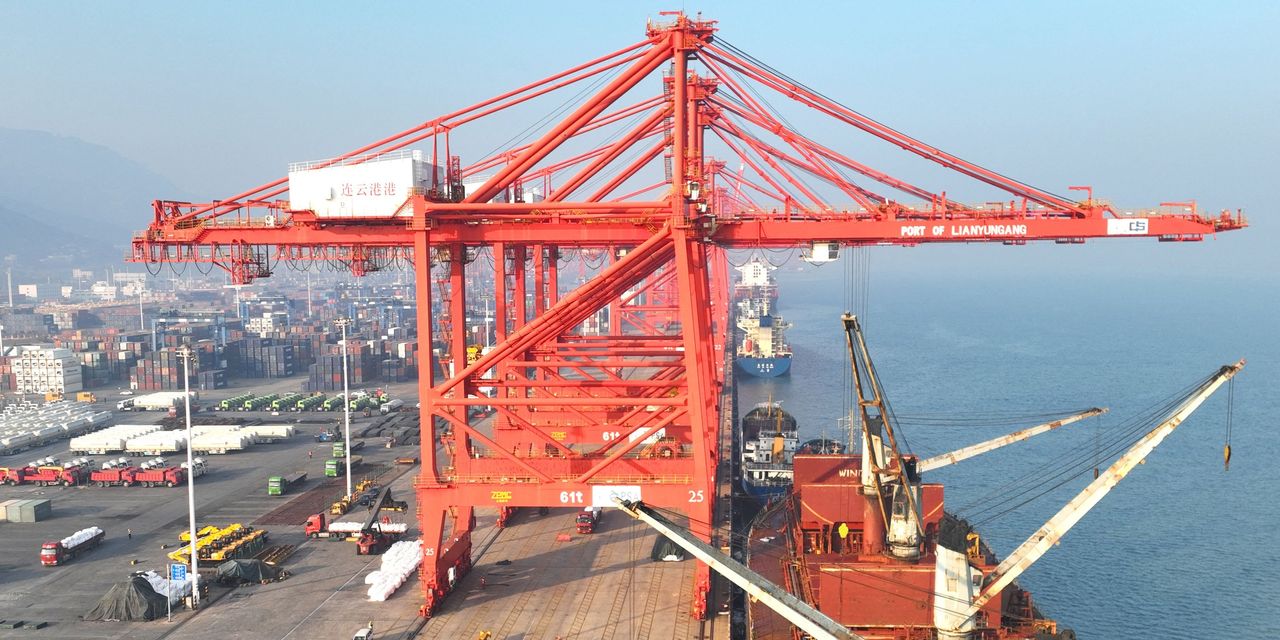 Reports that globalization is dead are overstated, a top economist said.

Conventional wisdom has it that globalization will suffer in the aftermath of the pandemic and Russia’s war in Ukraine. The Biden White House’s move to reshore manufacturing and to deny China access to advanced technologies are seen as further steps away from a robust global trade system.

However, Barry Eichengreen, an economic professor at the University of California Berkeley said that that all this remains a theory not a reality on the ground.

“Global value chains evolve slowly and gradually,” Eichengreen said in a talk at the American Economics Association meeting in New Orleans, where he received a distinguished fellow award.

While Apple has moved some iPhone production to Vietnam and India, it still relies mainly on China and hasn’t brought that manufacturing back to the United States, Eichengreen said.

Any trend of reshoring of manufacturing is going to be followed by a trend to outshore service jobs, he said. The shift to globalization of services has been spurred by the move to work from home.

Tension between Russia and the West is not leading to major changes in global trade.

Countries trying to move out of the dollar-centric global trading system, in order to avoid the possibility of U.S. sanctions, will only throw “a few grains of sand in the wheels of the global economy,” Eichengreen said.

The dollar continues to be the world’s global currency despite the risk of China. Less than one percent of global trade is denominated in Chinese renminbi, he said.

Despite tension, China and the U.S. remain each other’s either number one or number two trading partners.

There are some worrying signs of decoupling, Eichengreen said. U.S. imports from China are 18% below where they would have been under the trend in place before the Trump administration. But this may be companies looking for cheaper labor as wages have been rising in China, Eichengreen said.

The big tail-risk for the global trading system is a military confrontation between the U.S. and China in the South China Sea.

“U.S. -China trade would be halted. Bilateral financial flows would collapse. Other countries would be forced to choose sides and the global economy would bifurcate, he said.

“That would be the end of globalization as we know it,” Eichengreen said.

“We can only hope that knowledge of that fact will serve as a deterrent.”

What you need to know about Tuesday’s $1.1 billion multistate lottery jackpot

Tax Guy: Newly self-employed? Here’s how to save for retirement and cut your tax...

Mutual Funds Weekly: These money and investing tips can help you...