Home Top Stories : Gay and lesbian Americans are more likely to be vaccinated against... 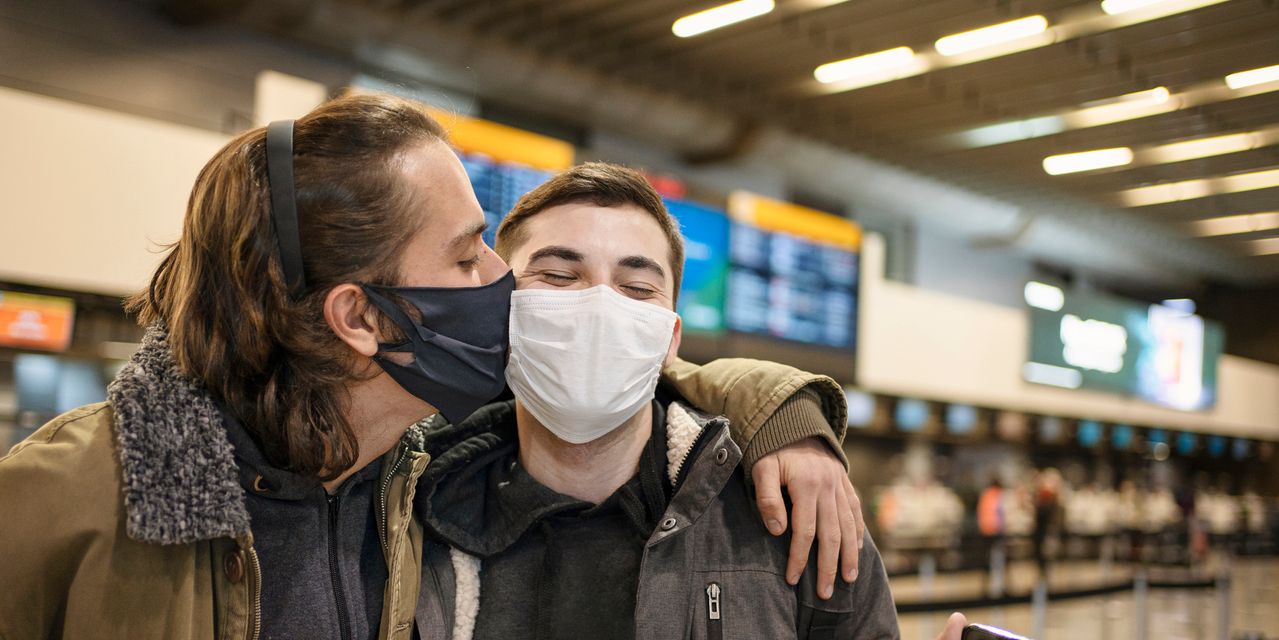 Gay and lesbian adults in the U.S. have been more likely than their heterosexual counterparts to get vaccinated against COVID-19, a government report released this month concludes.

About 85% of gay or lesbian adults reported receiving at least one dose of a coronavirus vaccine, compared to 76% of heterosexual adults and 76% of bisexual adults, according to the report from the Centers for Disease Control and Prevention. The researchers drew from data collected Aug. 29 through Oct. 30, 2021, from more than 153,000 U.S. adults.

Meanwhile, non-Hispanic Black LGBT people had the lowest vaccination coverage of any group, and the researchers found no significant vaccine-coverage differences by gender identity.

“‘COVID isolation significantly impacted LGBTQ people, which may have motivated quick vaccination to reenter the community.’”

The CDC report didn’t delve into the reasons behind gay and lesbian adults getting vaccinated at higher rates.

But a separate survey released last summer by the LGBTQ research firm Community Marketing & Insights, which found 92% of LGBTQ participants reported receiving at least one COVID-19 vaccination, suggested high vaccination rates may be due in part to higher shares of LGBTQ Americans leaning politically liberal and living in urban areas and blue states. Overall, Democrats have been more likely than Republicans to get vaccinated against COVID-19.

“Many in the LGBTQ community may have more experience with medical science through education, workplaces, or other personal medical concerns,” that report added. “In addition, COVID isolation significantly impacted LGBTQ people, which may have motivated quick vaccination to reenter the community.”

The latter finding is potentially “a reflection of the disproportionate mental health and economic struggles they have faced,” KFF suggested, adding, “This may also be a factor in their relative enthusiasm and high uptake of the COVID-19 vaccine.”

Meanwhile, previous CDC research has found that gay, lesbian and bisexual adults report higher rates than their heterosexual counterparts of health conditions that put people at greater risk for severe COVID-19 illness. Discrimination and stigmatization may heighten their vulnerability to illness, that report said, as well as impact healthcare access, work and economic security, and relationships where they can freely express gender identity and sexual orientation.

The present CDC study emphasized the need for including sexual orientation and gender identity in surveys, coronavirus testing, reporting of cases and vaccine administration in order to help boost healthcare access among LGBTQ people.

“Adding sexual orientation and gender identity to national data collection systems would be a major step toward monitoring disparities and developing a better-informed public-health strategy to achieve health equity for the LGBT population,” the authors write.

Live at noon: Former Florida nurse shares what she learned in retiring to Panama

Dow ends down 350 points as major stock indexes skid to...

: Trump left board of his media company ahead of subpoenas,...