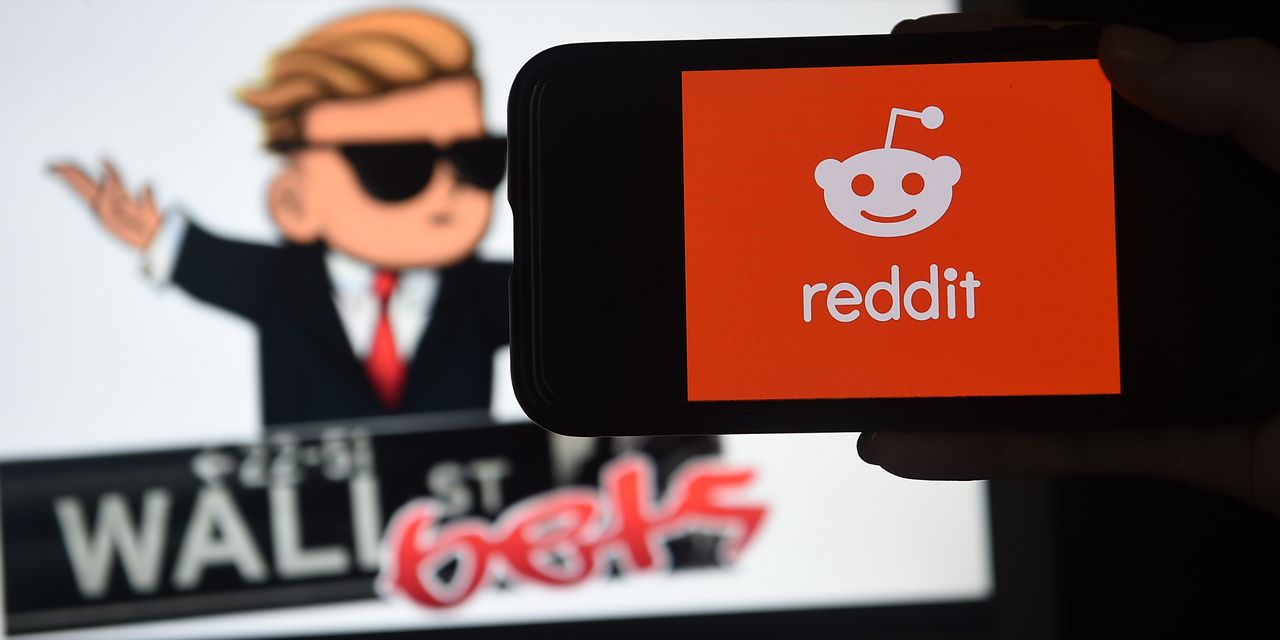 Shares in the videogame retailer-turned-mother-of-all-meme stocks surged 11.7% on Monday as retail traders on social media pushed their bull case and openly mused that their battle to squeeze hedge funds that still short the stock had been joined by traders in South Korea who share their goal to topple funds and market makers.

But GameStop GME, pumped even higher after the closing bell thanks to an after-market announcement that the company had completed its “at-the-market” stock offering by selling 3.5 million additional shares for approximately $551 million.

It was GameStop’s first trading day with double-digit gains since March 12, and the after-hours action pushed the stock back over $190, a level it has not touched since April 1.

Reddit boards continued to light up on Monday with theories that many hedge funds continue to short GameStop stock and will be blown up once Chewy founder-turned-activist-investor Ryan Cohen takes control of the company’s board and names a new chief executive after the announced departure of current CEO George Sherman.

The $551 million stock sale, which GameStop confirmed in a statement “will be used to continue accelerating GameStop’s transformation as well as for general corporate purposes and further strengthening the company’s balance sheet,” was taken as a signal on social media that Cohen’s war chest is now swollen just as the company’s debt has been obliterated, making the head job at GameStop more attractive to an e-commerce-focused executive.

But the influx of cash mostly fed into more arguments that GameStop is still under massive pressure from shorts who need to be smoked out by the retail army.

“I wonder if GME sold those shares to a fund who changed their shorting ways and pleaded and begged for [forgiveness],” posted one user on Reddit board r/Superstonk.

Others offered tips on how to trade after hours while some openly mused that the help from traders on a South Korean message board calling themselves “Ants” had pushed the stock over the top Monday.

That theory, which was not borne out in equity or options volumes, greatly pleased pro-GameStop Reddit users, who refer to themselves as “Apes.”

“Ants and Apes together stronger,” wrote one user.

“The Axis of Ape,” claimed another.

Even Wall Street analysts were mystified by what effect the South Korean traders might have had on the stock.

“It’s as good a theory as any for today,” offered Wedbush analyst Michael Prachter.

Gold futures settle below $1,900, but gain for the week