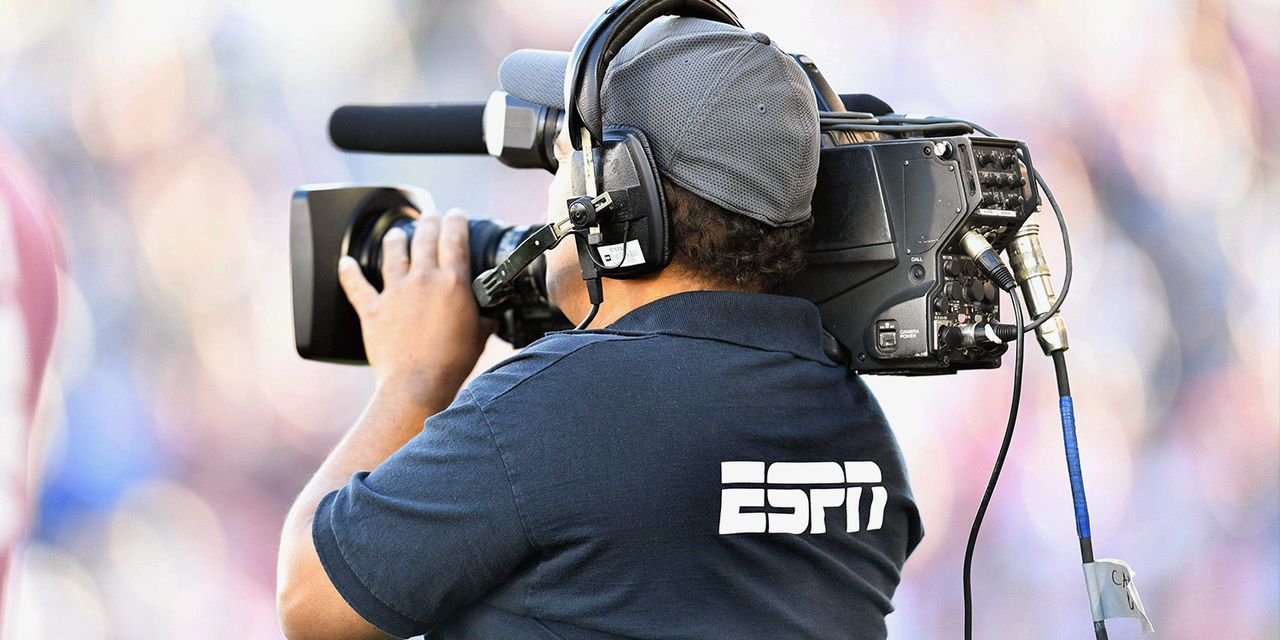 An activist investor is calling on Disney DIS, -2.06% to let one of the biggest names in sports media chart its own course.

Daniel Loeb’s Third Point has upped its stake in The Mouse — and penned a letter to CEO Bob Chapek calling on him to spin off ESPN.

“ESPN would have greater flexibility to pursue business initiatives that may be more difficult as part of Disney, such as sports betting,” Loeb wrote, adding that “most arrangements between the two companies can be replicated contractually.”

Sports betting appears to be coming to ESPN one way or another: In a call with investors following an earnings release last week, Chapek said Disney was in talks with sports betting companies to integrate betting opportunities during sports broadcasts.

“Our sports fans that are under 30 absolutely require this type of utility,” Chapek explained.

Both Chapek and Tim Bunnell, ESPN’s senior VP of programming and acquisitions, have described ESPN+ as vital to ESPN’s future.

Weekend Sip: Review: Jim Cramer has gone into the mezcal business (and we sampled...

Talos Energy to acquire EnVen Energy for $1.1 billion in cash and stock

Gold prices rise Wednesday, a day after settling at a 3-month low