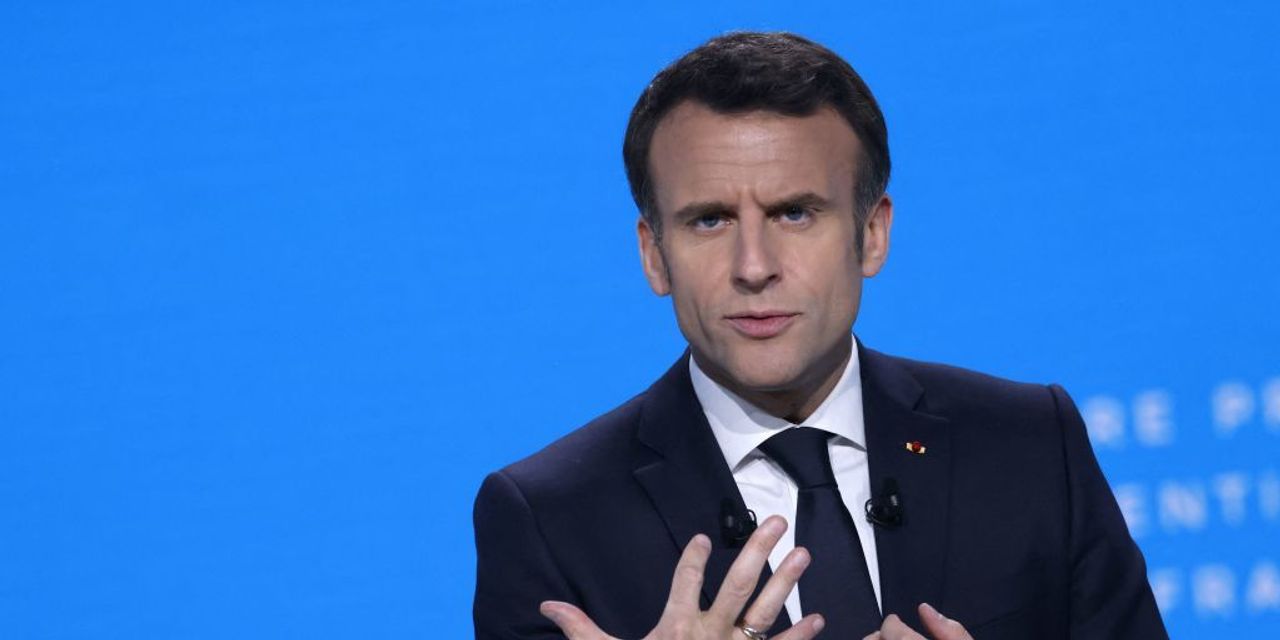 French workers may see their legal retirement age jump from 62 to 65 if President Emmanuel Macron gets his way.

Macron, who is running for reelection, said the move is a natural progression. “We are in an aging society,” he said during a press conference. “It is therefore normal that we work more.”

This is not the first time the French president has proposed an increase in the legal retirement age – the first time was two years ago, when he suggested it be raised to 64, but the proposal was postponed because of the pandemic. The suggestion was also met with resistance, including a month-long transport strike. At the time, Macron said the reform would be implemented gradually, and that it would only fully apply to workers born after 1975 (who would then be able to legally retire in 2039).

Although the United States does not have a legal retirement age, it does have Social Security’s Full Retirement Age, which is the time in which a recipient would receive 100% of their benefits owed at claiming. Retirees can begin claiming Social Security at 62 if they have qualified, but claiming early results in a permanent reduction in benefits. People who delay after Full Retirement Age up until age 70 get more money for every month delayed.

The Full Retirement Age is based on the month and year a recipient was born. For people born between 1943 to 1954, FRA is 66 years old and increases gradually for those between 1955 and 1960. Anyone born in 1960 or after have a FRA of 67, according to the Social Security Administration.

Social Security is expected to run out of money in its trust funds in the next decade and a half, at which point beneficiaries would see a reduction in what they receive every month. Congress has yet to decide what to do to fix this insolvency issue. One suggestion has been to increase the Full Retirement Age, though that proposal – and any other affecting Social Security – has been controversial.

Deep Dive: These five stocks in the S&P 500 lost almost half a trillion...

Nasdaq ends down 1.7% to mark worst day in a week; Dow finishes little-changed