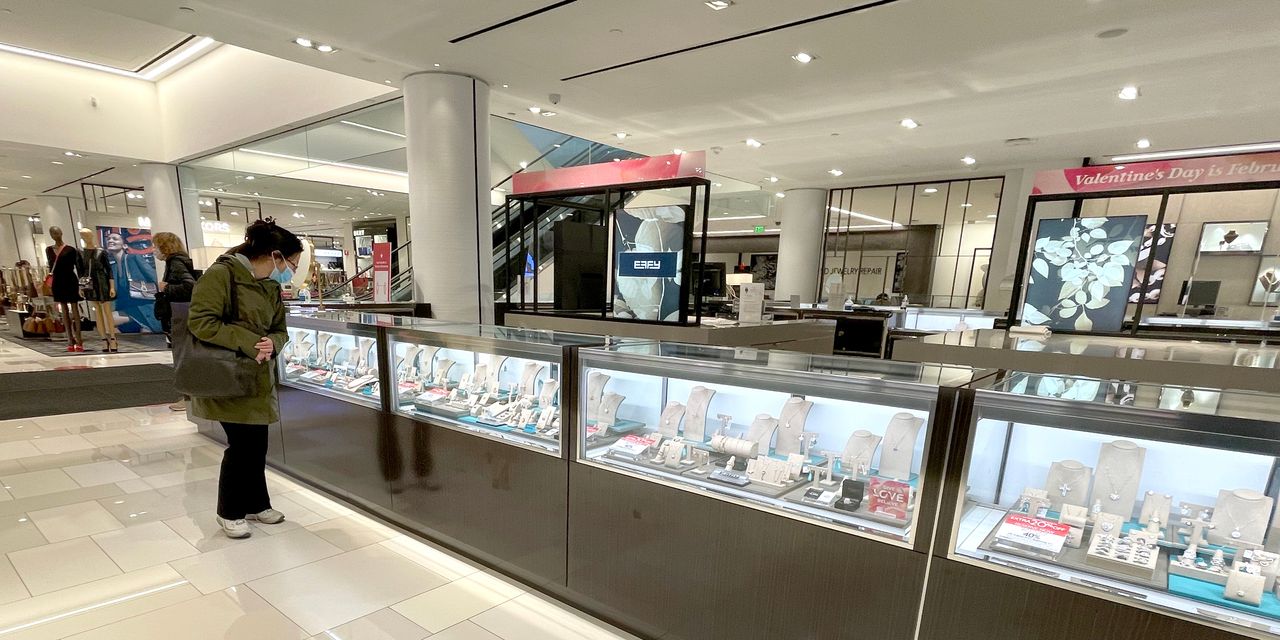 The numbers: The U.S. services PMI fell to a 26-month low of 47 in July from 51.6 in the prior month, based on a “flash” survey from S&P Global Market Intelligence. Readings below 50 signifies contraction.

The manufacturing flash PMI slid to 52.3 from 52.7 in June. This was the weakest level in two years.

Key details: The services sector continued its downward trajectory since hitting a high in March. Inflation continued to weigh on new sales.

In the manufacturing sector, new orders fell and production levels were unchanged.

The flash PMI composite output index fell to 47.5 in July. This is the sharpest contraction since the beginning of the pandemic.

The S&P report used to be known as IHS Markit PMI.

Big picture: The U.S. economic data is all over the place but a slowdown seems in train as the Federal Reserve continues to push interest rates higher and tighten financial conditions. Economists are busy raising odds of a recession.

Excluding pandemic lockdown months, output is falling at a rate not seen
since 2009 amid the global financial crisis, with the survey data indicative of GDP falling at an annualized rate of approximately 1%, according to the report.

Earlier Friday, the S&P Global Eurozone PMI dropped to 49.4 in July. That was the first contraction since February 2021.

What S&P said: “The preliminary PMI data for July point to a worrying
deterioration in the economy. Manufacturing has stalled and the service sector’s rebound from the pandemic has gone into reverse, as the tailwind of pent-up demand has been overcome by the rising cost of living, higher interest rates
and growing gloom about the economic outlook,” said Chris Williamson, chief business economist at S&P Global Market Intelligence.