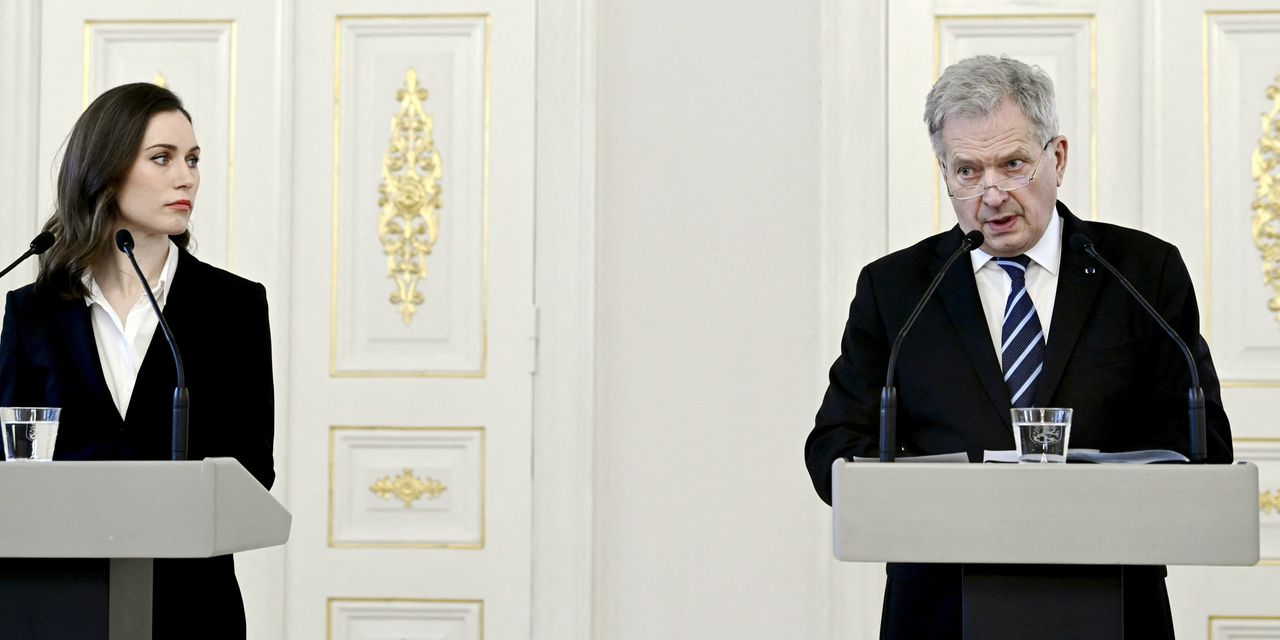 HELSINKI — Finland’s president and prime minister say they’re in favor of applying for NATO membership, paving the way for the alliance to expand in response to Russia’s war in Ukraine.

The announcement by President Sauli Niinisto and Prime Minister Sanna Marin on Thursday means Finland is virtually certain to seek NATO membership though a few steps remain before the application process can begin.

Neighboring Sweden is expected to decide on joining NATO in coming days.

Niinisto and Marin said in a joint statement: “As a member of NATO, Finland would strengthen the entire defense alliance.”

They said that Finland must apply for NATO membership without delay, adding: “We hope that the national steps still needed to make this decision will be taken rapidly within the next few days.”

The Moneyist: ‘I looked at him with a confused expression’: Is this the most...

Your Digital Self: Nuclear power can be part of the energy solution if we...