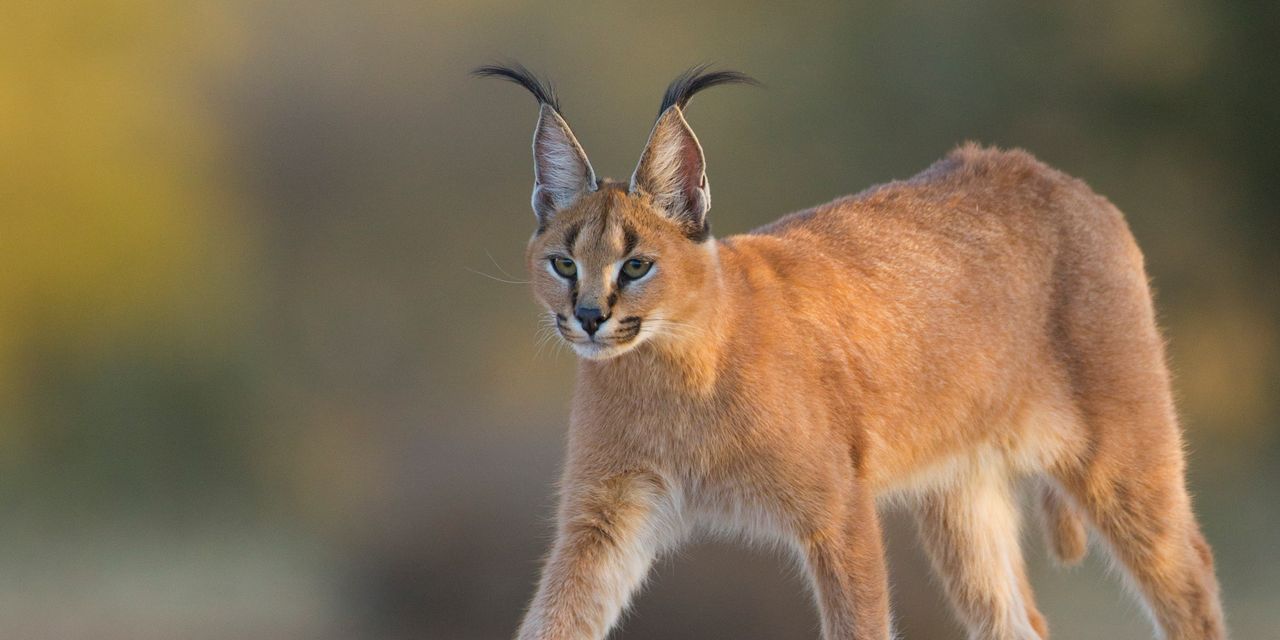 A biology professor at a university in Texas is facing charges for allegedly smuggling exotic animal parts into the United States, prosecutors said.

Richard Kazmaier, 54, who is an associate professor at West Texas A&M University in Canyon, Texas, was indicted for allegedly importing protected wildlife items into the country without declaring them or obtaining proper permits from the U.S. Fish and Wildlife Service.

He was served with a summons last Thursday at his university office, according to court papers.

Prosecutors say that between 2017 and 2020, Kazmaier imported skulls, skeletons and taxidermy mounts of a number of exotic animals, including a golden jackal, a caracal, a Eurasian otter, a vervet monkey and a variety of exotic birds.

It was not clear what Kazmaier, who is an expert in western snakes, lizards and tortoises, was using the animal parts for.

A message left for Kazmaier wasn’t returned and it wasn’t immediately clear if he had retained an attorney.

In a statement, West Texas A&M said the case against Kazmaier — who has taught at the school since 2001 — didn’t involve the university.

“West Texas A&M University is aware of the situation involving a faculty member,” the statement read. “We do not comment specifically on active court cases, but the indictment does not involve the University. WT will carefully follow the matter.”

The Endangered Species Act and federal regulations require anyone importing wildlife to declare what they are bringing into the country to customs and U.S. Fish and Wildlife Service officials. Special permits for certain protected species are also required, including for many of the animals Kazmaier was allegedly importing.

Michael Sincere’s Long-Term Trader: ‘The stock market is not going to zero’: How this...

: ‘Stranger Things’ split season’s success may have saved Netflix, so...