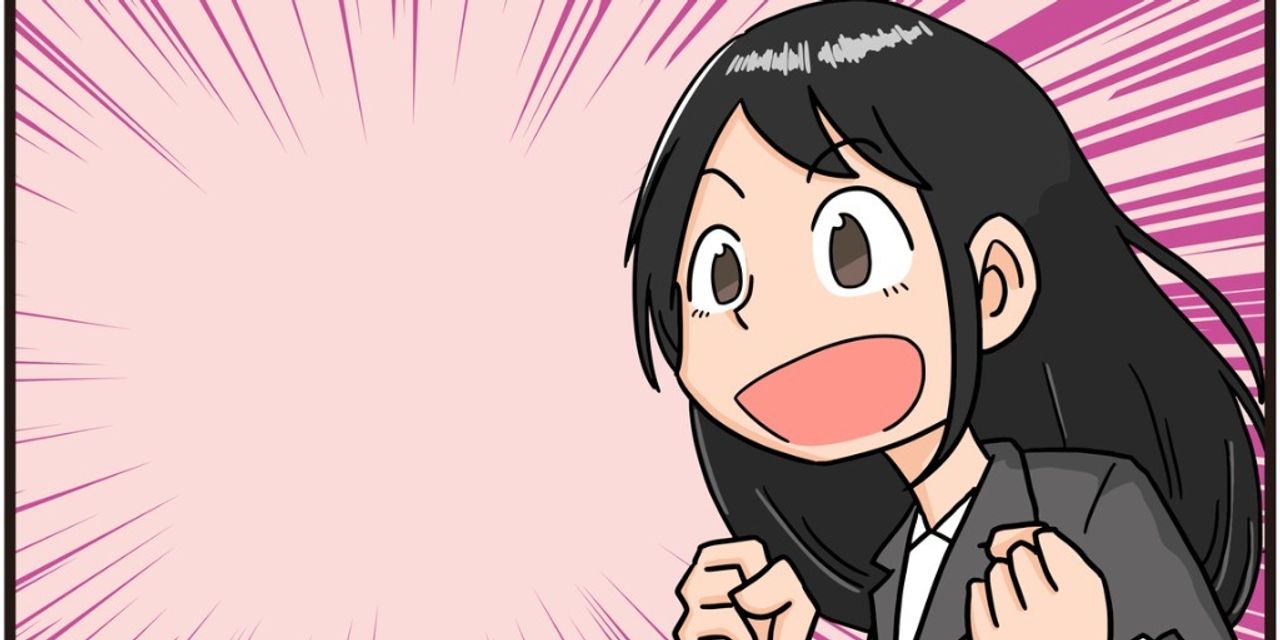 An alleged grifter has been charged with conning dozens in Seattle’s comic book and LGBTQ scene out of more than half a million dollars with false tales about having multiple sclerosis and needing help with school costs and to bail a brother in jail, prosecutors said.

Sabrina Taylor, 40, of Tacoma, Wash. was charged with four counts of wire fraud after scamming numerous friends and acquaintances out of more than $550,000 over a three-year period.

“She scandalously took advantage of their hard-earned money — all to satisfy her mercenary greed,” an FBI investigator wrote in a criminal complaint.

““I lied. I lied because I have a shopping addiction which I developed as a coping mechanism over years of physical and emotional abuse.””

— Message Sabrina Taylor allegedly sent to a victim she had scammed, according to court documents.

Prosecutors say that between November 2016 and July 2019, Taylor approached multiple people she met online through a shared interest in comics, anime and video games. They say she duped several into giving her money to help her buy medicine for her multiple sclerosis,  pay for college tuition and for help with bailing her brother out of jail.

Taylor told her alleged victims that she would be able to pay them back later when she got a bonus from her job at a cancer research center, or when she received a payout on a litigation settlement with a local bank or from money from her parents.

But investigators say Taylor didn’t have multiple sclerosis and that her school tuition was almost entirely covered through student loans and grants. They also said her brother was never in jail.

In the end, Taylor never paid any of the money back, prosecutors said. Taylor later admitted to one victim that she had lied about her life story, according to court documents, citing messages she sent to the person.

“I lied. I lied because I have a shopping addiction which I developed as a coping mechanism over years of physical and emotional abuse,” the message allegedly read.

A blog called SabrinaTaylorScams, which was written by a person who said she had been duped and also published accounts from others who said they had similarly been scammed,  stated that Taylor targeted many in Seattle’s LGBTQ community. At some point, the blog said Taylor spent time in Japan, and allegedly took money from people living there.

A message sent to the author of the blog wasn’t immediately returned.

Following her first appearance in federal court in the western district of Washington, the judge ordered that Taylor surrender her passport.

Taylor faces up to 20 years in prison if convicted, prosecutors said.