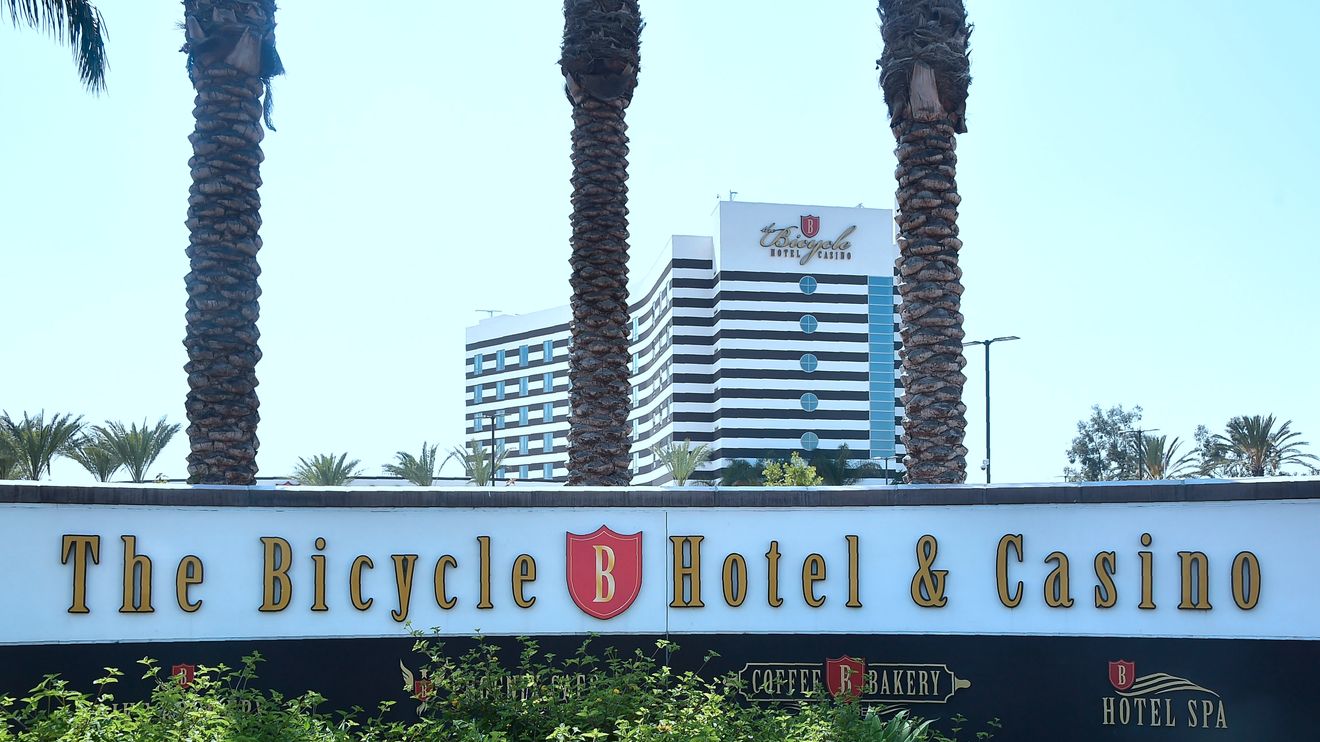 These wagers were too rich for the Department of Justice’s blood.

A Los Angeles casino was hit with a hefty fine for failing to properly alert financial regulators and the Internal Revenue Service when a “high roller” walked in with $100 million in cash to bet on games of baccarat.

Federal prosecutors say the unnamed whale — who was described only as a Chinese national — made over 100 visits to the Bicycle Hotel & Casino over eight months in 2016, often arriving with duffle bags full of cash to bet on marathon sessions of the high-stakes card game.

On numerous occasions, the gambler’s assistant would exchange millions in cash for chips, with the high roller cashing in and cashing out approximately $100 million during the course of his months-long gambling spree, prosecutors said.

When gamblers buy over $10,000 of chips using cash, a casino is required to file a currency transaction report and a suspicious activity report for casinos with the Department of the Treasury.

But prosecutors say the casino routinely filed the forms in the name of the gambler’s assistant, in violation of the law. Last week, the casino reached a non-prosecution agreement with the Department of Justice in which it will pay a $500,000 fine and revamp its anti-money laundering protocols.

“In 2017, the casino was the subject of a raid by authorities investigating possible money laundering.”

The casino’s attorney, Johnny L. Griffin III, said the company acknowledged it had made a mistake, but moved quickly to amend its filings and was committed “to ensuring that all of its compliance and reporting programs are strictly followed and updated as the laws and regulations require.”

“I am pleased that the government, through its extensive and lengthy investigation, has determined and confirmed that there are no systemic faults within the Bicycle Hotel & Casino’s compliance and reporting programs,” Griffin said.

The Bicycle Casino — which sits off the 710 freeway in Bell Gardens, Calif. — has operated since 1984, specializing in card games like poker, baccarat and pai gow. It has frequently been featured on the televised World Poker Tour.

In 2017, the casino was the subject of a raid by authorities investigating possible money laundering.

A year earlier, its competitor, the Normandie Casino, which was the oldest game room in California, lost its gaming license and its owners were forced to sell amid a money laundering probe into whether drug dealers were using the gambling den to swap dirty money for chips and then cashing them out for clean currency.

In 1990, the Drug Enforcement Agency and the IRS seized control of the Bicycle Casino after it was determined that it had been constructed in part using laundered drug money and it was later sold to a group of investors.

Dow’s down over 100 points following release of Fed minutes

: ‘It’s really hard for locals to compete’: Out-of-towners have one major advantage over...