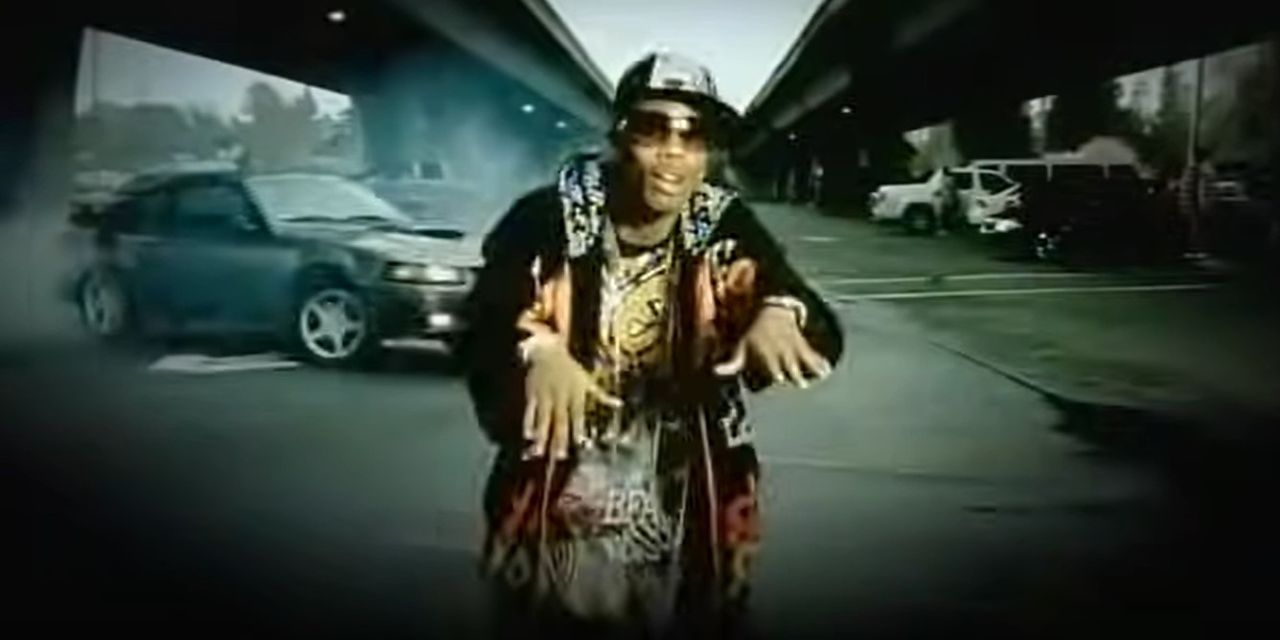 A Bay Area rapper, who prosecutors described as a career fraudster, has been sentenced to seven years in prison for running an intricate scam in which he used stolen identities to apply for mortgages and then took the cash to buy gold bars.

Mark Hicks, 42, who rapped under the name Kafani, and was also known as Amir Rashad admitted to collecting over $2 million from such phony loans, which he then laundered through the purchase of gold that he later sold for cash.

Prosecutors say Hicks was the mastermind of the scheme that was launched in 2018 shortly after he was released from prison for a similar fraud involving stolen identities and cash transfers through services like MoneyGram.

“Mark Hicks is an unrepentant career criminal,” federal prosecutors in San Francisco wrote in a memo arguing for a stiffer sentence. “His convictions span back decades, beginning in 1999 when he was only 19.” He has repeatedly offended throughout his life, undeterred by multiple prison sentences, probation, and parole.”

Hicks’ career as a rapper began taking off in the Bay Area in the late 2000s with songs like “She Ready Now,” “Fast (Like a Nascar),” and “Money Over Everything.” But even as his career rose, he was repeatedly arrested for fraud and on gun charges. His life took a major turn in 2013 when he was shot while filming a video and was left paralyzed from the waist down.

Prosecutors said the most recent fraud involved filing mortgage refinance and second-mortgage applications in the names of people whose identities had been stolen. Using fake IDs to set up bank accounts, prosecutors say Hicks and his co-conspirators would enlist the help of homeless drug addicts to sign documents and appear before notaries posing as the people whose identities were being used.

Once the money had been deposited, Hicks and his accomplices would use it to buy gold coins and bars which they would then sell for cash. According to court documents, nearly $500,000 in cash was found in a safety deposit box Hicks had opened in his mother’s name, but the rest of the money was gone.

A message left with Hicks’ attorney wasn’t immediately returned. In court papers, Hicks’ lawyer argued that his client only played a supporting role in the most recent fraud, having been recruited by the others, including his half-brother, because of his experience running frauds.

While Hicks admitted that he helped steal victims’ identities and set up applications for loans, he said that because he was in a wheelchair, he was unable to easily leave his mother’s home where he lived, and that the others went through the mechanics of dealing with the banks, the notaries and laundering the proceeds through the gold purchases.

Two of his accomplices, Demarcus “Smurf” Hicks and Dionysius “Donnie” Costello, have already been sentenced to 48 months and 54 months respectively for their roles in the conspiracy. Three others who played smaller roles in the fraud have also been sentenced. A seventh member of the group remains a fugitive, prosecutors said.

Mark Hulbert: Stock investors are now starting to feel the 5 stages of bear-market...