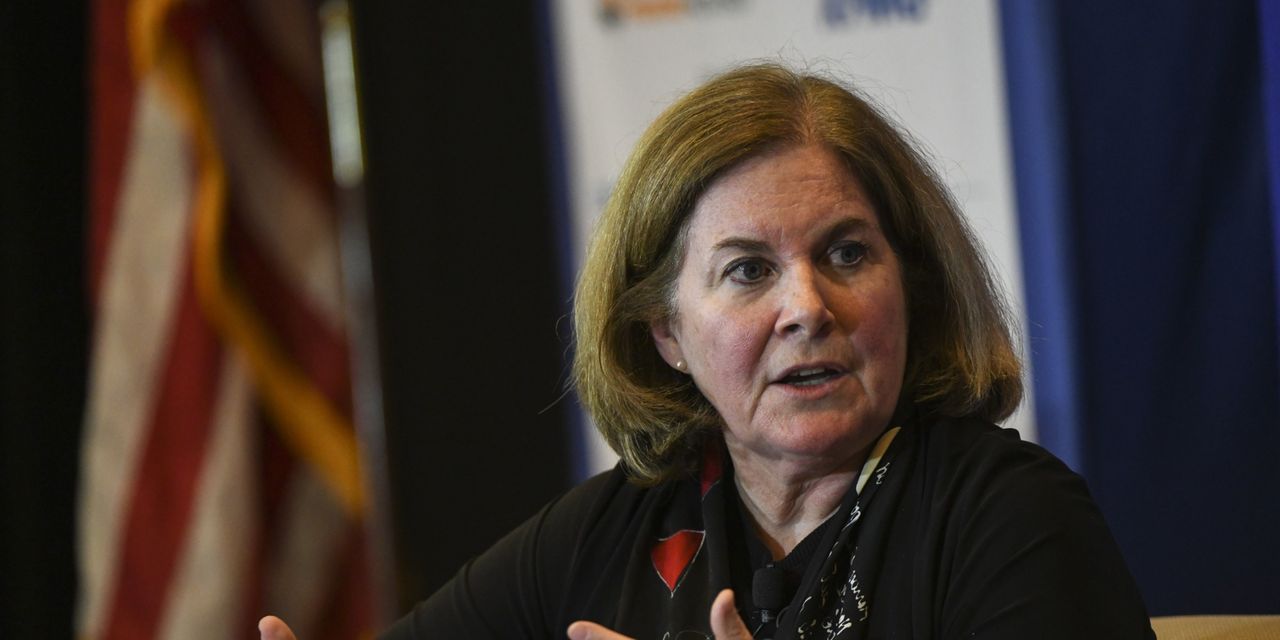 Kansas City Federal Reserve President Esther George on Friday explained her lone dissent against the Fed’s 75 basis point interest rate hike earlier this week, saying she was worried it would add to confusion over the central bank’s policy.

“I viewed that [75bp] move as adding to policy uncertainty simultaneous with the start of balance sheet runoff,” George said, in a brief statement.

Fed Chairman Jerome Powell and his colleagues had earlier signaled they were likely to raise the policy rate by 50 bp this week, but shifted their stance at the last minute after the May consumer price index data proved to be worse than expected. Some media reports predicted the shift.

In her statement, George stressed she shares the Fed’s strong commitment to bring inflation back down to the 2% target.

“However, the speed with which we adjust the policy rate is important. Policy changes affect the economy with a lag, and significant and abrupt changes can be unsettling to households and small businesses as they make necessary adjustments,” George said.

“It also has implications for the yield curve and traditional bank lending models, such as those prevalent among community banks,” she added.

Earlier this month the Fed launched a plan to shrink its nearly $9 trillion balance sheet. Instead of selling assets in its portfolio, the Fed is letting maturing Treasurys and mortgage-backed securities roll-off without reinvesting the proceeds. That process, known as quantitative tightening, unsettled markets the first time the Fed tried it in 2017-2018.

George announced late last month that she will retire in January.

U.S. stocks DJIA, -0.13% SPX, +0.22% fell sharply on Thursday in the aftermath of the Fed’s aggressive rate-hike move but have rebounded in early Friday trading.

: So much for scratch cooking: Why your favorite restaurant may be relying on...

: Could China influence Twitter if Musk succeeds in buying the social-media platform? It...

Real Retirement: Retired at 40? What ballet dancers can teach the...