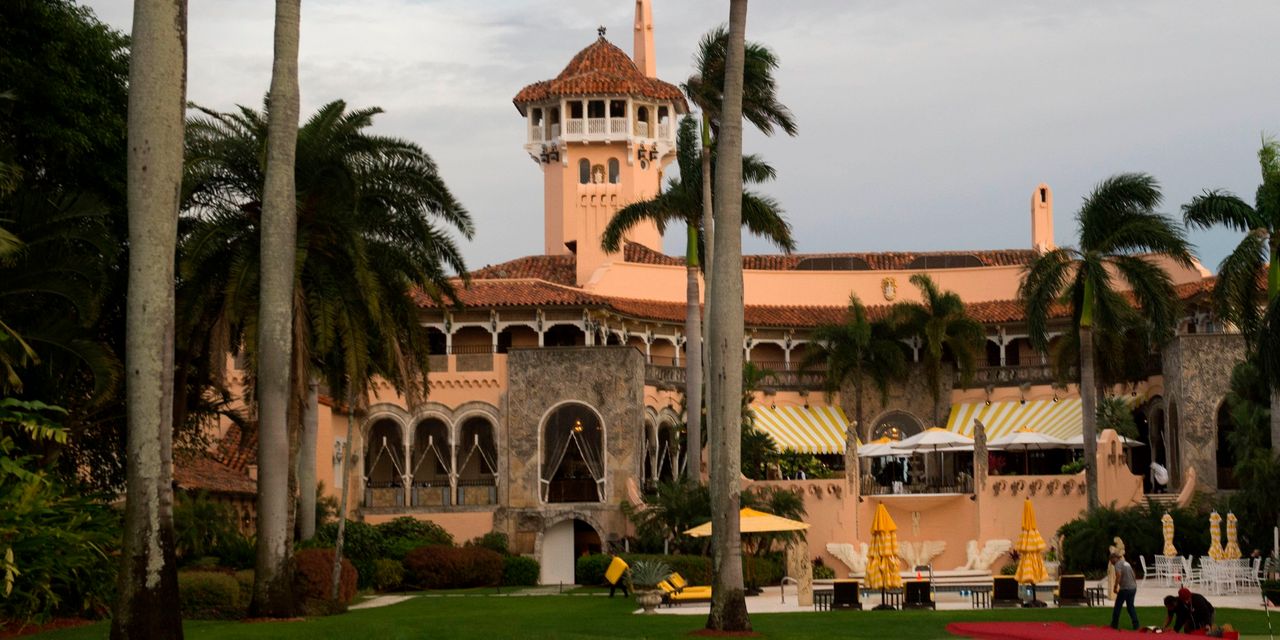 FBI agents searched for classified material about nuclear weapons, among other items, when they served a warrant at former President Donald Trump’s home in Florida earlier this week, the Washington Post reported Thursday night.

Citing sources familiar with the investigation, the Post reported that government officials were deeply concerned that the nuclear documents believed to be stored at Trump’s Mar-a-Lago residence could fall into the wrong hands.

Separately, the New York Times reported the documents were related to some of the most highly classified U.S. programs, and that officials feared they were vulnerable to be stolen from Trump’s home by foreign adversaries.

The Post said their sources did not give details about the nuclear documents, such as whether it involved U.S. weapons or those of foreign countries.

Sensitive information about U.S. nuclear weapons is usually restricted to a small number of government officials, the Post reported, noting that material about U.S. weapons could be an intelligence coup for adversaries, and that other nations could see classified U.S. information about their nuclear programs as a threat.

Earlier Thursday, U.S. Attorney General Merrick Garland said the Justice Department is seeking to unseal the search warrant served against Trump in the pursuit of transparency against conspiracy theories and backlash from Republican politicians.

Making the search warrant public could disclose what agents were looking for, exactly where they were looking, and give a general sense of what material was removed from Mar-a-Lago.

It was unclear when a judge may rule on the request for the warrant to be unsealed. The Justice Department reportedly has until 3 p.m. Eastern on Friday to report back to the judge on whether Trump wants to contest the unsealing.

: ‘Drill, baby, drill’ is back amid the energy crisis, and that puts ESG...

Biden says his ‘top priority is getting prices under control’

S&P 500 ends within stone’s throw of record high as stocks...

: Employers are desperate to hire workers, yet millions of jobs...