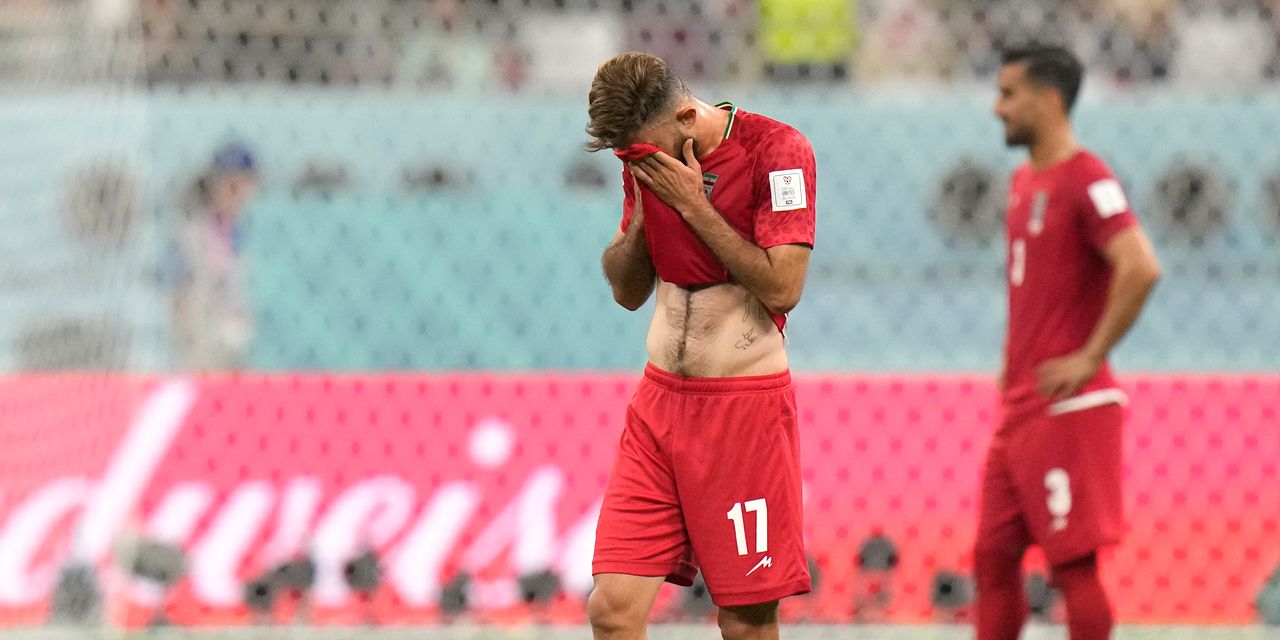 Amid ongoing anti-government protests in Iran, the families of the country’s soccer team have allegedly been threatened with imprisonment and torture if the players fail to “behave” in their pivotal World Cup match against the U.S. on Tuesday.

Citing a security source involved in the security of Iran’s World Cup games, CNN reports that the players were called to a meeting with members of the Iranian Revolutionary Guards Corp. after they refused to sing the national anthem before their opening World Cup game against England.

Gold futures tally a loss of nearly 3% for the week

FA Center: Saving enough money for retirement is a big job, but you don’t...

Beyond Meat brings plant-based pork patties to Tmall in China

Stocks could fall another 20%, Jamie Dimon says, a ‘much more painful drop’

The Escape Home: This is the affordable Caribbean paradise you need...

The Big Move: I own a condo and want to leave...