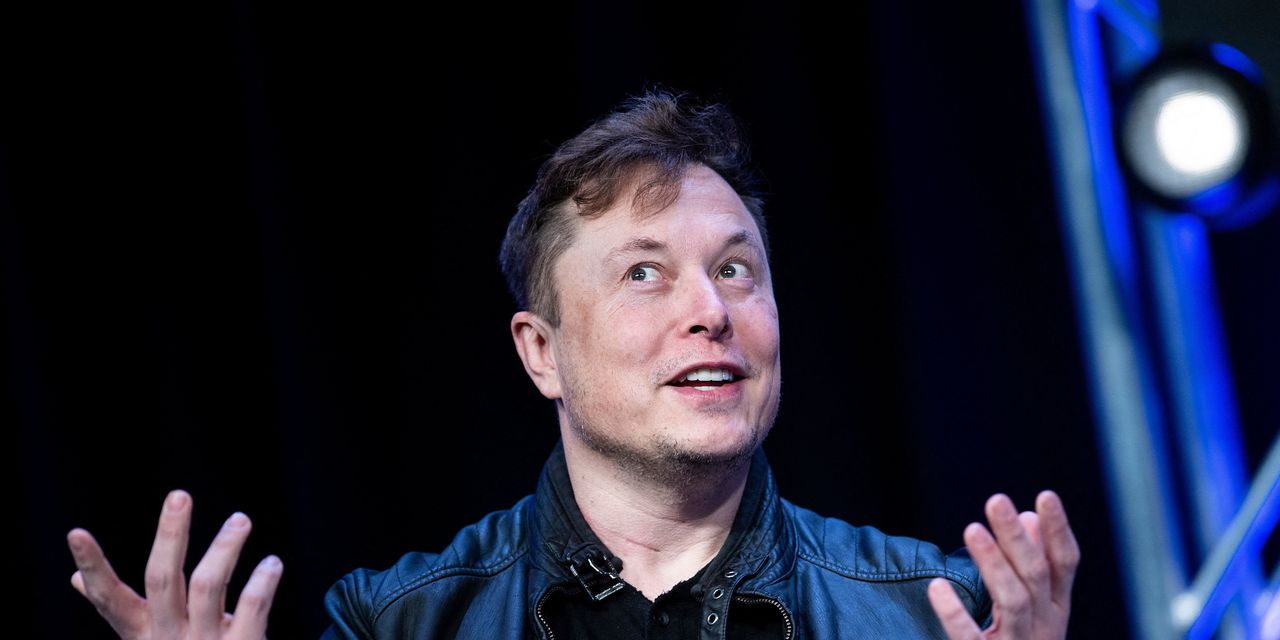 A day after revealing that Tesla Inc. would stop accepting bitcoin as payment for its cars, Tesla Chief Executive Elon Musk suggested Thursday that another cryptocurrency, dogecoin, could be turned into a suitable replacement.

Dogecoin DOGEUSD, +39.38% prices immediately shot higher, after bitcoin BTCUSD, +0.43% took a large hit in the wake of Wednesday’s announcement. Tesla’s TSLA, -3.09% purchase of $1.5 billion in bitcoin and acceptance of the cryptocurrency as a payment option was seen at the time as a sign of growing institutional acceptance of crypto.

“Cryptocurrency is a good idea on many levels and we believe it has a promising future, but this cannot come at great cost to the environment,” he tweeted Wednesday.

Musk did say that Tesla would not sell any of the bitcoin owned by Tesla currently, and would use it again “as soon as mining transitions to more sustainable energy.” In the meantime, he said Tesla will look at other cyrptocurrencies that use less energy to mine.

While bitcoin has been seen as a potential payments option since its inception, dogecoin was largely conceived as a joke. The crypto has seen a stunning increase, however, since Musk adopted it as a meme and began tweeting about it earlier this year, including strong gains last week before the billionaire’s guest-hosting appearance on “Saturday Night Live.”

Immediately after Musk’s tweet Thursday, dogecoin prices jumped from less than 43 cents apiece to more than 50 cents. As of Thursday night, dogecoin was up 20% since Musk’s tweet, to about 47 cents, according to Kraken data. Bitcoin declined from about $54,500 a coin to less than $50,000 in the 24 hours after Musk’s announcement of Tesla’s move.

Musk clarified his comments Thursday, tweeting “I strongly believe in crypto, but it can’t drive a massive increase in fossil fuel use, especially coal.”

Earlier this week, Musk posted a poll on Twitter asking if Tesla should accept dogecoin as payment. About 80% of the nearly 4 million votes cast said “yes.”

Dow lower by 240 points as hectic week in earnings, data...