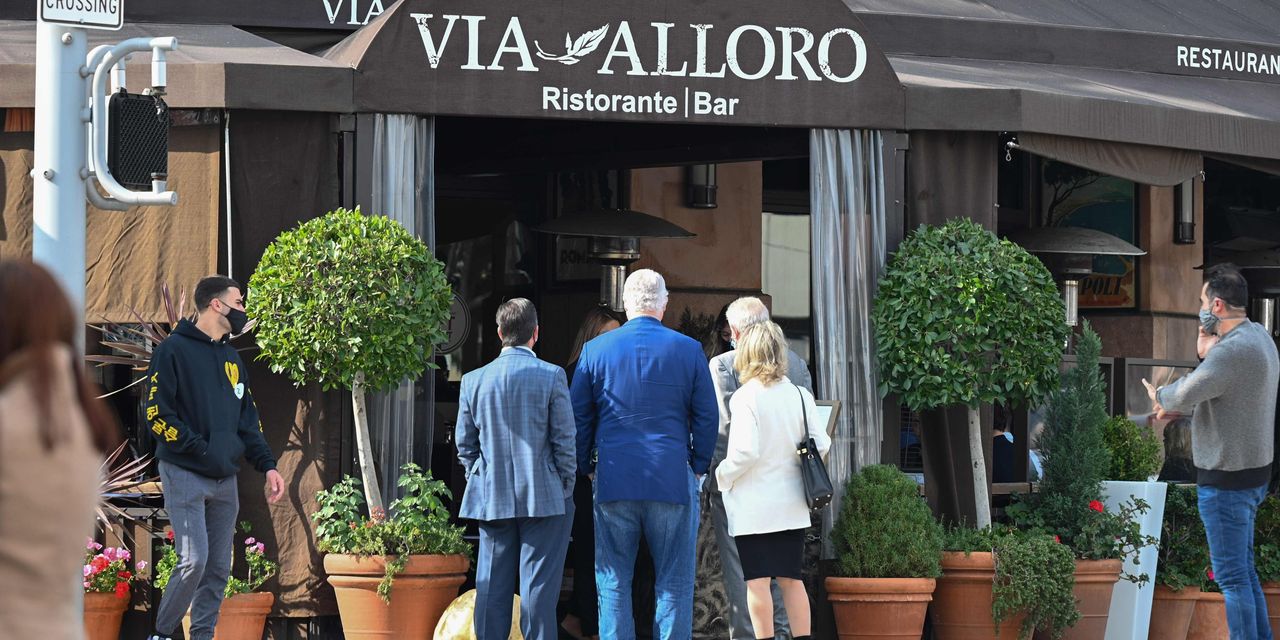 The numbers: A barometer of U.S. business conditions at service-oriented companies such as retailers and restaurants fell to 49.6% in December and turned negative for the first time since early in the pandemic, offering further proof the economy is weakening.

Numbers under 50% are a sign the economy is contracting.

The closely followed ISM reports are the first major indicators of each month to offer clues on how well the economy is performing.

Economists polled by The Wall Street Journal had expected the index to drop to 55.1% from 56.5% in November. The report is produced by the Institute for Supply Management.

The snapshot of the economy provided by the service-sector index matched a similar ISM survey of manufacturers, which showed deteriorating business conditions.

Big picture: The huge service side of the economy had been growing steadily, but the latest ISM reading suggests erosion in business conditions at the end of the year.

The Federal Reserve is raising interest rates to bring down high inflation, a strategy that typically causes consumers and businesses to cut spending. Many economists think the U.S. is headed for a recession in 2023.

The U.S. employment report for December, however, indicated that service companies are still hiring. especially in health care and leisure and hospitality.

Yet hiring is bound to slow, economists says, as rising interest rates depress the economy.

“Business conditions for year-end 2022 are good, but not great,” a finance executive told ISM. “Preparing for a possible recession in 2023, but with some optimism in the overall economy.”

Looking ahead: “This decline in the ISM services will raise concerns that the economy was losing momentum quickly and could have started 2023 on a soft footing,” said Andrew Grantham, senior economist at CIBC Economics.

Bret Taylor to step down as Salesforce co-CEO; Marc Benioff to be chair and...

The Margin: A Ritz-Oreo mashup treat is now selling for $600 on eBay

Dow lower by 240 points as hectic week in earnings, data...