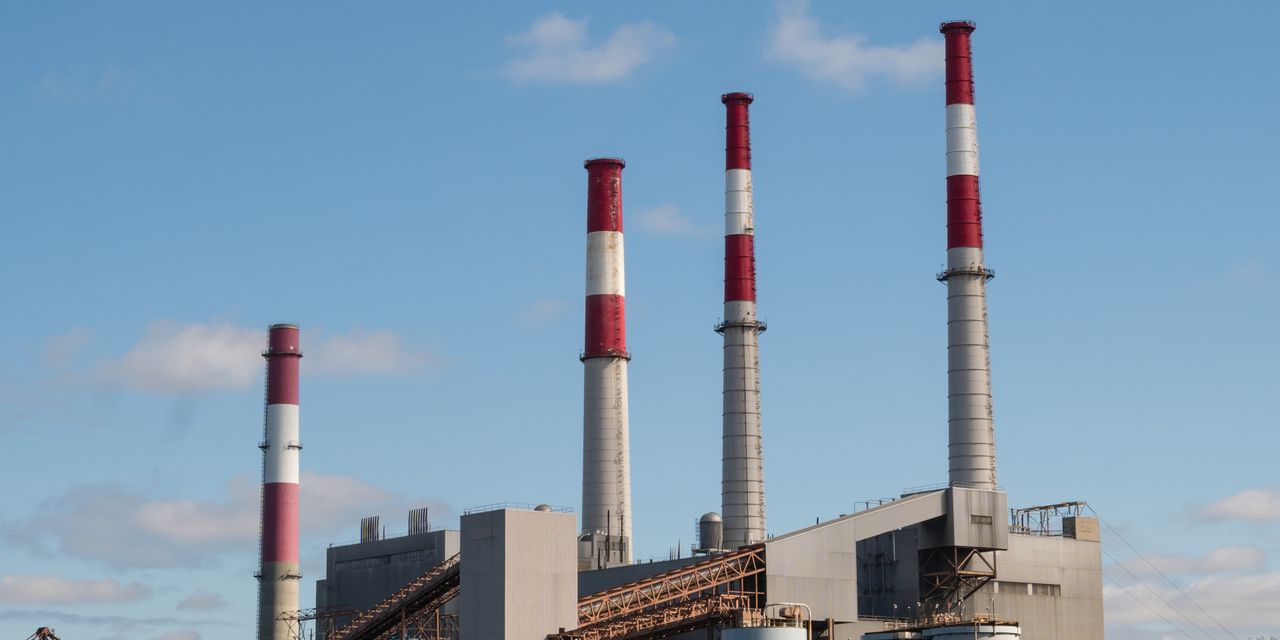 The numbers: The Empire State survey of business conditions nosedived to -0.7 points in January from 31.9 in the prior month, the New York Federal Reserve said, reflecting fresh strains from omicron and ongoing supply-chain bottlenecks.

It was the first decline in the index since June 2020. Economists had expected a reading of 25.5, according to a survey by The Wall Street Journal.

Any reading below zero indicates worsening conditions. The index has been quite strong through most of 2021, even during the delta wave of the coronavirus, before the recent tumble.

Key details: An index of new orders sank 32 points to -5.0 to drive much of the decline in the Empire State survey. Employment also softened.

Businesses saw little relief from high inflation. The prices paid and prices received indexes tapered off slightly, but remained quite high and companies don’t expect much relief in the next six months.

Yet businesses generally expect the economy to be fairly strong six months from now, indicating they see the current bout of weakness as temporary.

Big picture: Omicron has dented the U.S. economy and it could make it even harder for companies to procure supplies or hire new workers, at least until the latest outbreak recedes. Many workers are calling in sick and that’s causing pockets of disruption throughout the economy.

Looking ahead: The survey results suggest that the “effects of the omicron wave of the pandemic are largely responsible for January’s pause in growth, and that as this phase of the pandemic passes so will its negative economic impact,” said chief economist Joshua Shapiro of MFR Inc.

The Conversation: How many bots are on Twitter? The question is hard to answer—and...

How to Invest: No matter your age, here’s how to tell if your finances...

MarketWatch First Take: Google’s earnings should be a warning to investors in Facebook and...

Crypto brokerage Voyager Digital shares fall as much as 40% after...