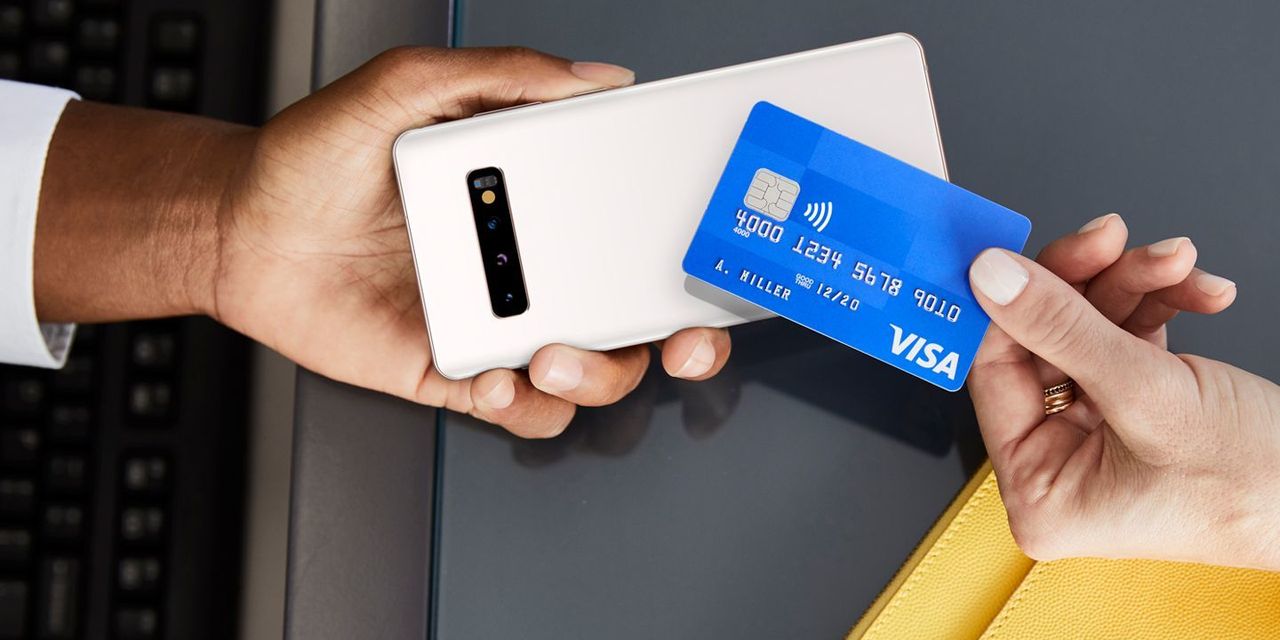 Visa Inc. topped $7 billion in quarterly revenue for the first time, buoyed by a quicker-than-expected resumption in travel spending and sustained growth in categories like e-commerce that had been strong throughout the pandemic.

Visa’s net revenue rose to $7.06 billion from $5.69 billion, while the FactSet consensus was for $6.79 billion. Analysts surveyed by FactSet weren’t expecting Visa to cross the $7 billion revenue mark until the June quarter.

Shares were up 5% in after-hours trading Thursday.

“As we look ahead, we do not believe the current surge in the pandemic will curtail the recovery,” he said in Visa’s earnings release. “We see economies around the world continuing to improve and, as restrictions are lifted, cross-border travel will continue to recover.”

Cross-border spending takes place when people make purchases from merchants in in countries other than where their cards were issued, and it’s a highly profitable business for Visa. While cross-border travel spending has been depressed due to the COVID-19 crisis, cross-border e-commerce is “ahead of where it would be if the pandemic never happened,” Prabhu said.

“As new flows and value-added services become a larger part of our revenue mix, growing faster than consumer payments, the sustainable growth rate will continue to rise,” Prabhu said on the earnings call.

Prabhu was encouraged by trends in markets like Latin America, where consumers are newer to card payments and e-commerce. Latin America volumes were up 66% above 2019 levels in the December quarter, suggesting “massive shifts in adoption of debit and credit, especially debit,” he said in his conversation with MarketWatch.

“You can’t get 60% growth rates in those economies based on consumption expenditures growing,” he said, meaning that increased digital adoption is helping drive the momentum.

On the earnings call, Prabhu called for overall net-revenue growth “at the high end of high teens” in Visa’s fiscal second quarter, with an estimated drag of more than 1 percentage point from exchange rates.

Visa is the third big payments company to report results this week, after earnings from American Express Co. AXP, -1.95% and Mastercard Inc. MA, +1.70% were met with positive stock reactions.

Shares of Visa have lost 4.5% over the past three months as the Dow Jones Industrial Average DJIA, -0.02% has declined 3.8%.

: Chegg stock dives more than 20% as forecast calls for another year of...

ProKidney set to go public after SPAC merger that values combined company at $2.6...