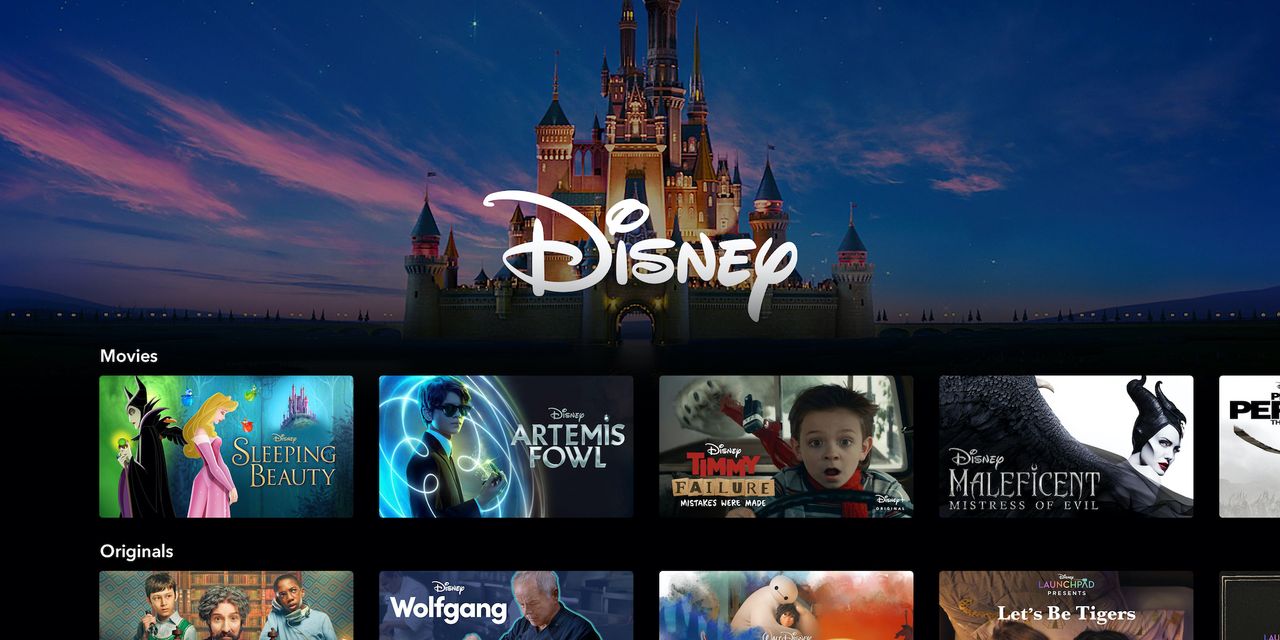 Walt Disney Co. reported an even more jarring slowdown in Disney+ growth than expected Wednesday while missing expectations for earnings and sales, and shares fell in after-hours trading.

Revenue improved to $18.53 billion from $14.71 billion a year ago. Analysts surveyed by FactSet had expected adjusted net income of 52 cents a share on revenue of $18.8 billion.

In the weeks leading up to the results, analysts keyed on the growth of Disney’s streaming efforts. Disney+ added only 2.1 million subscribers in the quarter, a 1.8% increase to 118.1 million after Chief Executive Bob Chapek warned in September of low single-digit growth. Analysts on average expected 125.3 million subscribers at the end of the quarter, according to FactSet.

Shares fell more than 4% in after-hours trading Wednesday following the release of the results, after declining 0.3% to $174.53 in the regular session.

“As we celebrate the two-year anniversary of Disney+, we’re extremely pleased with the success of our streaming business, with 179 million total subscriptions across our DTC portfolio at the end of fiscal 2021 and 60% subscriber growth year-over-year for Disney+,” Chapek said in a statement announcing the results. “We continue to manage our DTC business for the long term, and are confident that our high-quality entertainment and expansion into additional markets worldwide will enable us to further grow our streaming platforms globally.”

Disney breaks down its operations into two segments, “Media and Entertainment Distribution” and “Parks, Experiences and Products.” In the fourth quarter, the media business collected revenue of $13.08 billion in total, while analysts on average expected $13.4 billion.

The streaming segment, which also includes international products, hauled in $4.56 billion in revenue, roughly in line with analysts’ forecasts of $4.58 billion on average. The company’s television networks provided sales of $6.7 billion, trailing analysts’ average estimate of $6.89 billion, while the film business reported revenue of $2.05 billion vs. expectations of $2.15 billion.

Disney’s theme parks and product sales segment reported $5.45 billion in revenue as attractions slowly reopened in the U.S. and abroad, a spike from $2.7 billion a year ago. The average analyst estimate was $5.45 billion.

J Sainsbury upbeat on profits for 2023 after robust Christmas trading

Gold futures settle back above $1,800 for first time in nearly a week

All 30 Dow stocks are falling premarket, led by American Express...