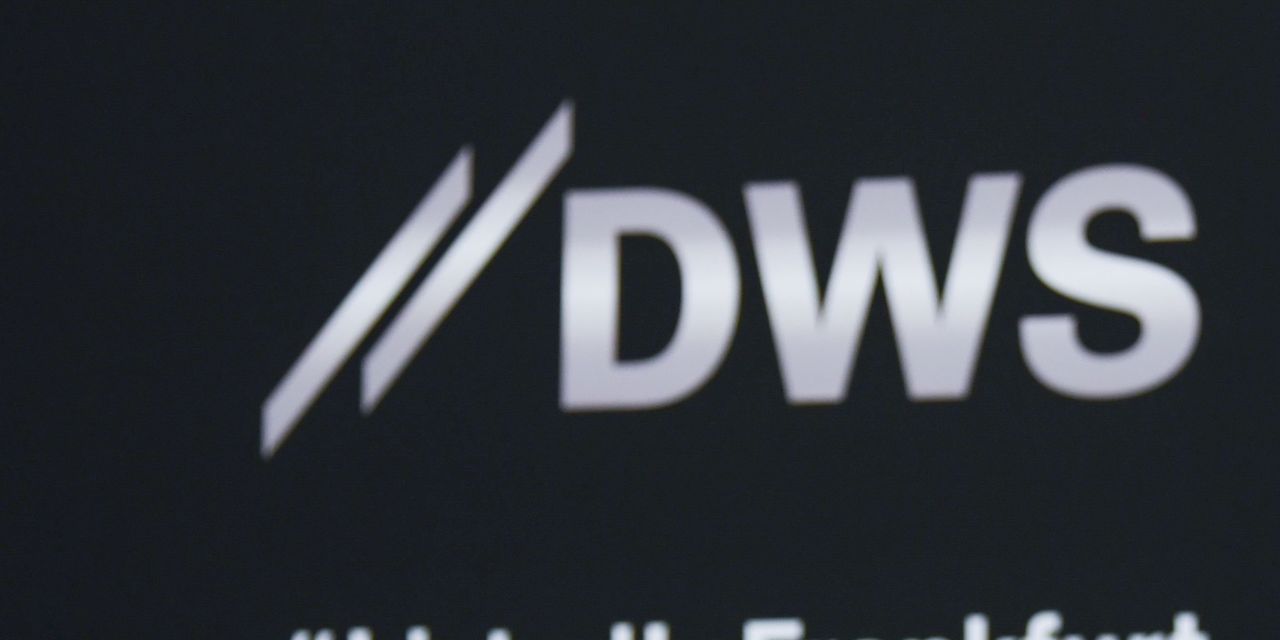 The chief executive officer of Deutsche Bank AG’s DB, -0.62% DBK, +0.73% asset-management subsidiary DWS Group will step down, hours after a raid by German authorities on their Frankfurt offices, the German lender said Wednesday.

CEO Asoka Woehrmann said he would resign “in agreement with the company”, and will be replaced by Stefan Hoops effective June 10, after DWS’s annual general meeting on June 9, Deutsche Bank said.

Mr. Hoops will also take responsibility for asset management at group level at the German lender.

On Tuesday, Deutsche Bank and DWS were searched by law enforcement because of greenwashing allegations at DWS.

“We have continuously cooperated fully with all relevant regulators and authorities on this matter and will continue to do so,” a DWS spokesperson said at the time.

Mr. Hoops was previously responsible for the German lender’s corporate bank, a role that will be taken over by David Lynne, current head of corporate banking in the Asia-Pacific region, the bank added.

Mutual Funds Weekly: These money and investing tips can help you read the market’s signs

Marriott to suspend all operations in Russia

The Number One: Google’s 2021 Year in Search: AMC and GME stocks, Dogecoin, stimulus...

The Conversation: California’s water supplies are in big trouble as drought tightens its grip...

Deutsche Bank profit and revenue climb, says it will deliver on...

Help Me Retire: We want to retire in a few years,...