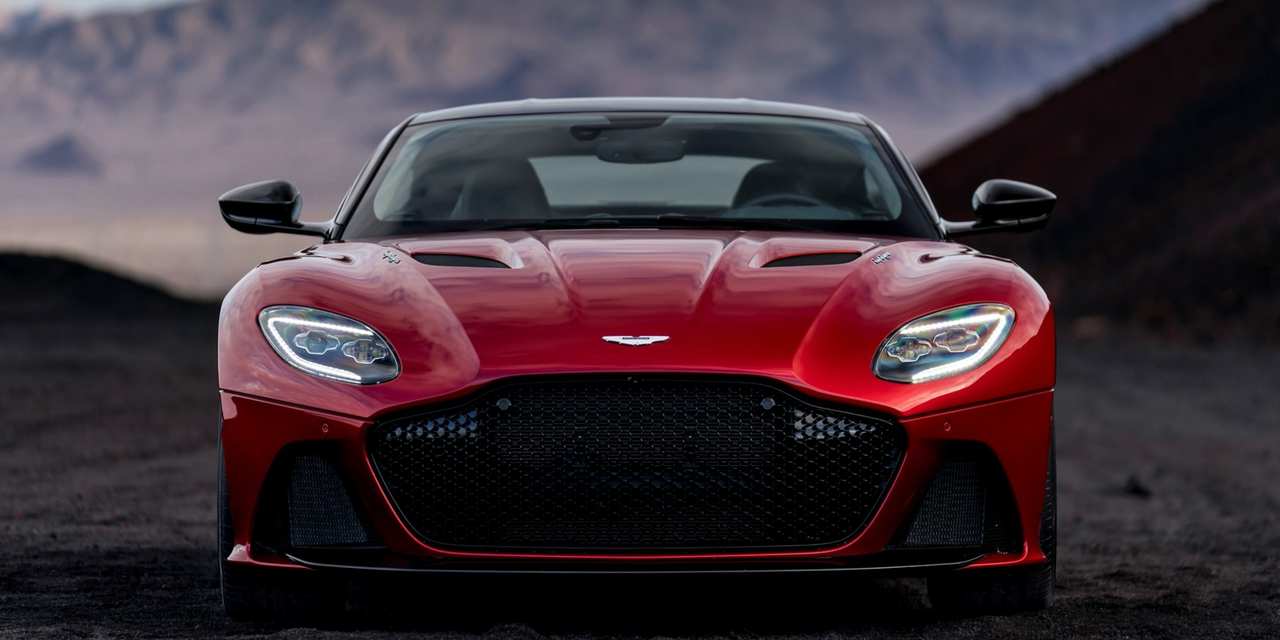 Aston Martin Lagonda Global Holdings PLC AML, -9.18% said Wednesday that its loss for the third quarter more than doubled amid supply-chain challenges and foreign exchange revaluations and it lowered its guidance for the full year.

The U.K. luxury-car maker said its pretax loss for the three months was 225.9 million pounds ($259.4 million) compared with a loss of GBP97.9 million a year prior. During the nine months to date, the company has booked a GBP245 million negative non-cash foreign exchange revaluation of U.S. dollar-denominated debt as the pound weakened against the dollar, it said. It added that it was also dealing with supply chain and logistics disruption as well as inflationary pressures

Revenue for the quarter was GBP315.5 million compared with GBP237.6 million a year earlier.

The company lowered its guidance for the full year, with wholesales growth now seen at 6,200-6,600 units, from 6,600 units previously. Adjusted earnings before interest, taxes, depreciation and amortization–which strip out exceptional and other one-off items–margin is now seen growing around 100 basis points-300 basis points, from around 350bps to 450bps before.

Write to Kyle Morris at kyle.morris@dowjones.com

Register now for our Mastering Your Money event on Wednesday and...

Weekend reads: Here’s what could precipitate the next financial crisis