Home Breaking News ‘Doomsday Clock’ now closer to midnight than at any point in its... 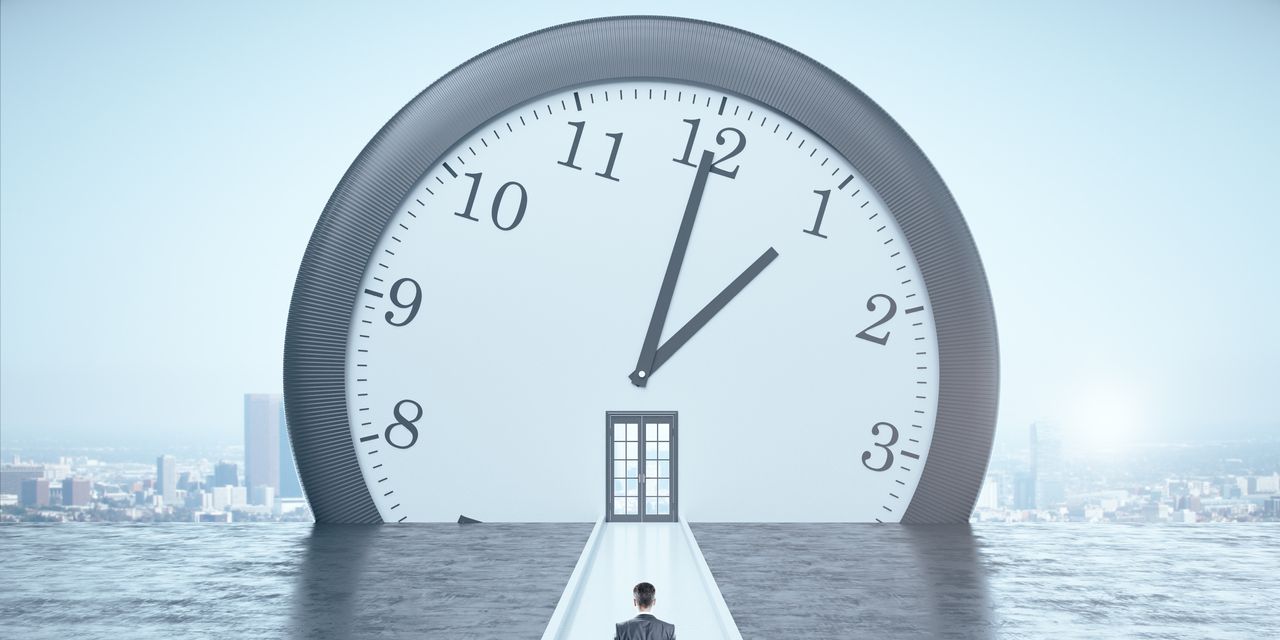 The world is in greater danger in 2023 than it has been at any moment over the past seven decades, warns a leading panel of scientists and security experts.

The illegal Russian-Ukraine conflict and its risk that nuclear weapons could be used was a primary, but not exclusive, catalyst in bumping forward the hands on the symbolic measure known as the “Doomsday Clock.”

The clock now stands at 90 seconds to midnight, the hour of crisis, a Tuesday announcement said. That is the closest to midnight — and marks the most worrisome alert in the 76-year history of the release from the Bulletin of Atomic Scientists, which issues the report at this time each year.

Other factors moving the clock hands included nuclear tensions heightening on the Korean Peninsula; and the climate crisis, which devasted communities in flooded Pakistan, hurricane-battered Florida and elsewhere in 2022. Close attention remains on global efforts to mitigate, but also build defenses against, global warming, which makes natural disasters more extreme and is acidifying oceans that provide food and income for many.

Related: Greta Thunberg: It’s ‘absurd’ that we think the oil companies causing the climate crisis have a solution to it

At the start of the year, North Korean leader Kim Jong Un ordered the “exponential” expansion of his country’s nuclear arsenal and the development of a more powerful intercontinental ballistic missile, state media reported. That followed a record number of testing activities last year, according to the Associated Press.

Over the previous two years, the Doomsday Clock hands stood unmoved at 100 seconds to midnight, a position largely tied to the spread of the deadly COVID-19 pandemic around the globe and political unrest in the U.S.

Each year, the Bulletin of the Atomic Scientists decides whether to nudge the clock closer or further from midnight, or the hour of “doom.” The panel of mostly scientists, risk and security experts — including nearly a dozen Nobel laureates — gauges the state of the globe’s population in key areas such as nuclear arms threats and other conflict risks, as well as public health, climate change and the impact of disruptive technologies, including artificial intelligence.

The 2023 statement was released in English, Russian and Ukrainian, the first time for a multiple-language presentation, said Rachel Bronson, president and CEO of the Bulletin of the Atomic Scientists. She expressed her hope that this decision gave added weight to the concerns around Russia’s invasion of its neighbor.

“As U.N. Secretary-General Antonio Guterres warned this past August, the world has entered ‘a time of nuclear danger not seen since the height of the Cold War,’” Bronson said Tuesday.

As for the latest from the conflict, the U.S. and other Western officials are urging Ukraine, which the West backs, to shift its focus from the brutal, months-long fight in the eastern city of Bakhmut and prioritize instead a potential offensive in the country’s south. Ukraine could then use a different style of fighting that takes advantage of the billions of dollars in new military hardware recently committed by allies, officials have told CNN.

Meanwhile, the Kremlin denied it is currently talking about restricting citizens’ travel outside of Russia after reports of a draft bill requiring citizens to register online to book specific slots for border crossings, CNN said.

The prevailing message from Tuesday’s announcement was a warning against complacency from the world’s leaders.

“We need urgent multilateral action, and bold, ethical leadership. Frankly, we’re not seeing it,” said former president of Ireland Mary Robinson, who participated with the Bulletin of the Atomic Scientists.

For 76 years, the Doomsday Clock, which has its roots in the Manhattan Project, has acted as a metaphor for how close humanity is to self-annihilation. But since 1947, it has also served as a call-to-action to reverse the hands, which have moved backward before, the panel says.

The clock stood 17 minutes away from midnight at the end of the Cold War, its greatest, or least worrisome, distance to date.

U.S. factory expansion in April was the slowest in a year and a half

Tether says it’s performing a $1 billion swap with a third party as stablecoin...