Home Top Stories : Daylight-saving time 2022 is ending. When do we turn back the... 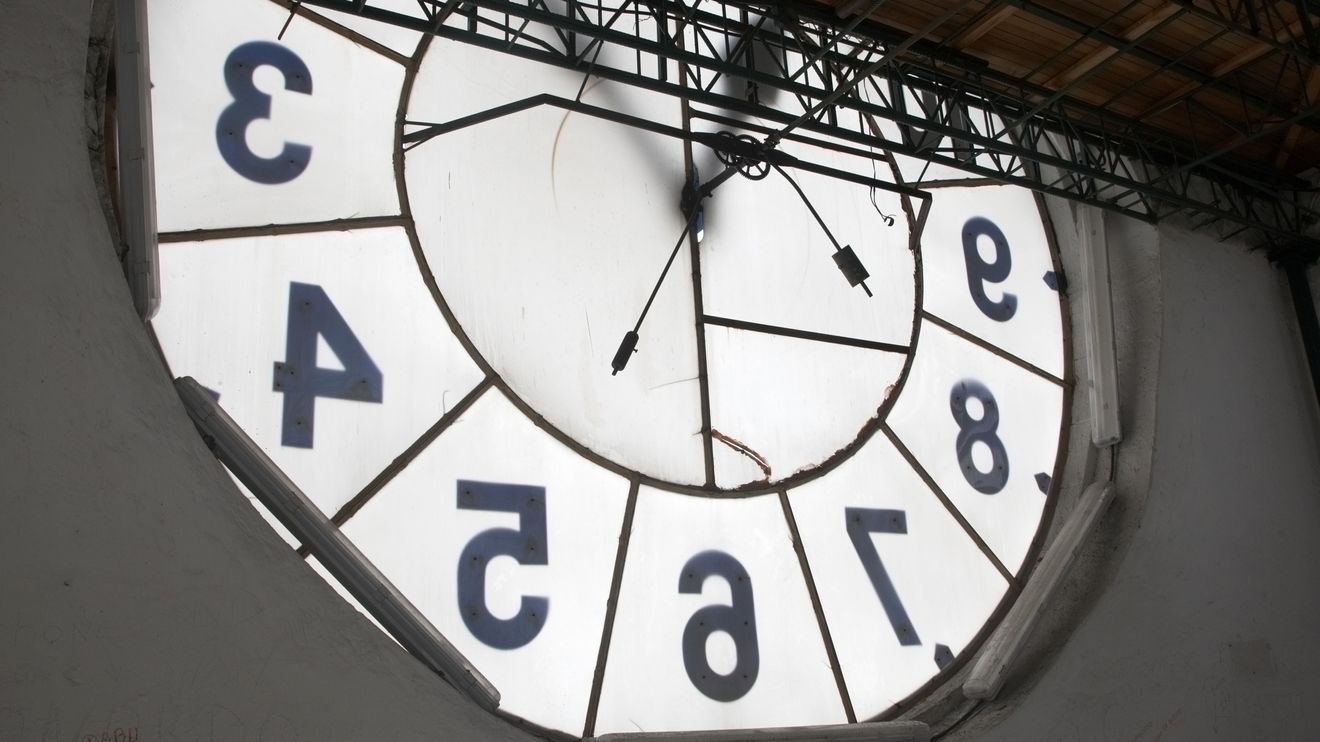 November is here, and we are heading into one of the most divisive times facing our country. Everyone has a different opinion about it, family members can’t agree and some people are even losing sleep over it.

It’s not the midterm elections we’re talking about. It’s time to “fall back” and turn our clocks back to standard time from daylight saving.

In the U.S., the clocks will be turned back one hour on Sunday, Nov. 6, at 2 a.m. local time. If you want to look on the bright side, this means more light in the mornings and an extra hour of sleep Saturday night, which is good news for the thousands of athletes running the TCS New York City Marathon on Sunday. But we’ll pay for that extra morning hour of sunshine with a darkened commute in the evenings.

You could blame Ben Franklin, who is credited with promoting the practice, but that has been called into question, and even the Franklin Institute says it was a joke. In fact, the Founding Father who made the “early to bed, early to rise” adage famous in his Poor Richard’s Almanack liked to sleep in.

Don’t like falling back or springing forward? You could keep your clocks consistent and move to one of the U.S. states or territories that don’t observe daylight-saving time, including most of Arizona, along with Hawaii, American Samoa, Guam, Puerto Rico and the Virgin Islands, according to timeanddate.com.

Or you can just be patient. In March, the Senate unanimously approved a measure that would make daylight-saving time permanent across the United States. The bill, named the Sunshine Protection Act, had bipartisan support, but it remains stalled in the House. Critics said it had not been thought through before being put to a vote.

If you live in Europe, you’ll likely have already moved your clock back to standard time in the wee hours of Sunday, Oct. 30 (it varies by country); in Asia, most countries do not observe the practice. Clock watchers, take note: We could be nearing the end of clock changing in Europe. In 2019 the European Parliament voted to remove daylight-saving time, but the proposal was stalled in the European Council and for now has been put on the back burner while people focus on issues such as COVID-19, Brexit and the war in Ukraine, according to timeanddate.com.

So as the slow wheels of legislatures move to do away with the practice, all we can do is embrace it for now and, perhaps, prepare to add it to the stories about rotary phones, VHS tapes and encyclopedias that we tell disbelieving children.

Best New Ideas in Money: Is it time to rethink the...