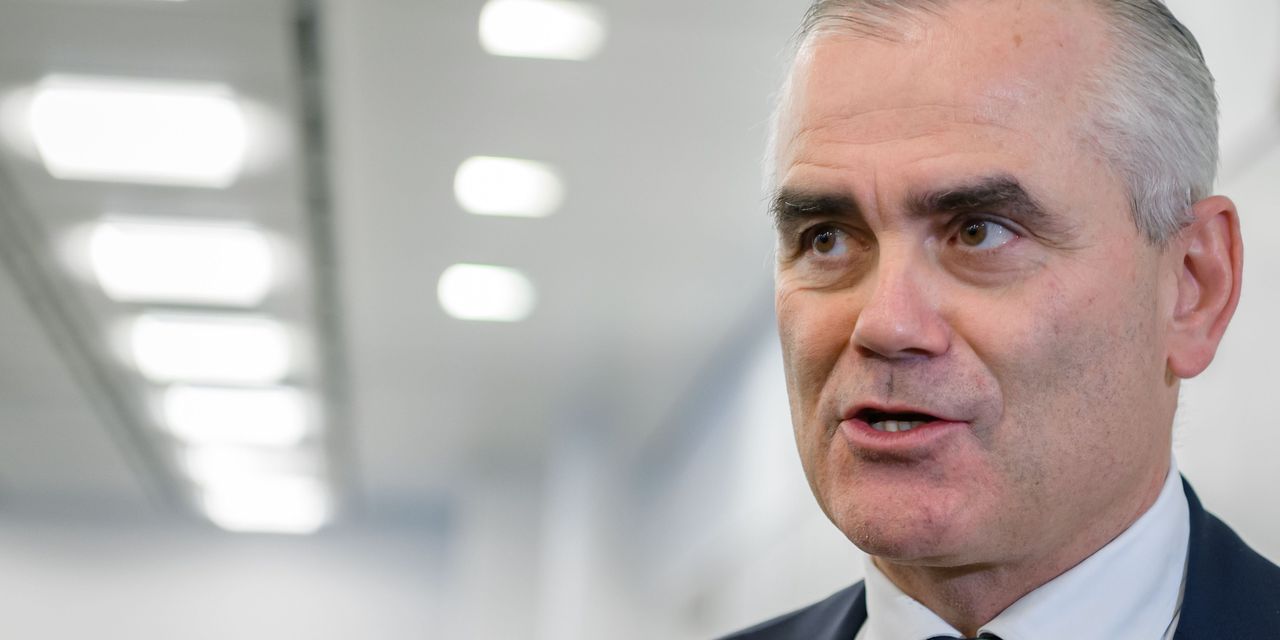 Credit Suisse AG CSGN, -0.78% said Wednesday that Chief Executive Thomas Gottstein is leaving the company and will be replaced by Ulrich Koerner as it implements a new comprehensive strategic review after a tough second quarter.

The shift comes as Credit Suisse reports its third quarterly loss in a row, with results missing expectations.

The news confirms a story in the Wall Street Journal on Tuesday the Mr. Gottstein would leave the troubled lender, after he presided over a series of issues related to the company including the implosions of clients Greensill Capital and Archegos Capital Management in 2021.

Mr. Koerner joined Credit Suisse in 2021 as CEO of its asset-management business.

The Zurich-based bank reported a net loss of 1.59 billion Swiss francs ($1.65 billion) in the three months to the end of June, compared with CHF253 million profit in the same period last year.

“Our results for 2Q 2022 are disappointing, especially in the Investment Bank, and were also impacted by higher litigation provisions and other adjusting items,” Mr. Gottstein said.

The performance was also affected by a geopolitical, macroeconomic and market headwinds, including central-bank tightening and inflation, it said.

The bank had warned in early June that it expected to post its third quarterly loss in a row amid what it called heightened market volatility. Analysts had expected the company to swing to a loss of just CHF171 million, according to median consensus estimates provided by the company.

The bank posted net revenue of CHF3.65 billion, down from CHF5.10 billion in the same period last year, and missing analysts’ expectations of CHF4.20 billion.

The company had litigation provisions of CHF434 million, including through issues related to an unauthorized personal-messaging probe, it added.

Credit Suisse said as part of its review it would reassess the “changed economic and market environment” and strengthen its global wealth-management franchise, its domestic bank in Switzerland and multi-specialist asset-management business.

It hopes to cut its cost base to less than CHF15.5 billion in the medium term and become a “more focused, agile group”.

Weekend Sip: This red blend from Barefoot Wine is inspired by Oreo Thins

Paul Merriman says this investment strategy is a good way to...

FA Center: ‘This is what I believe and what I stand...