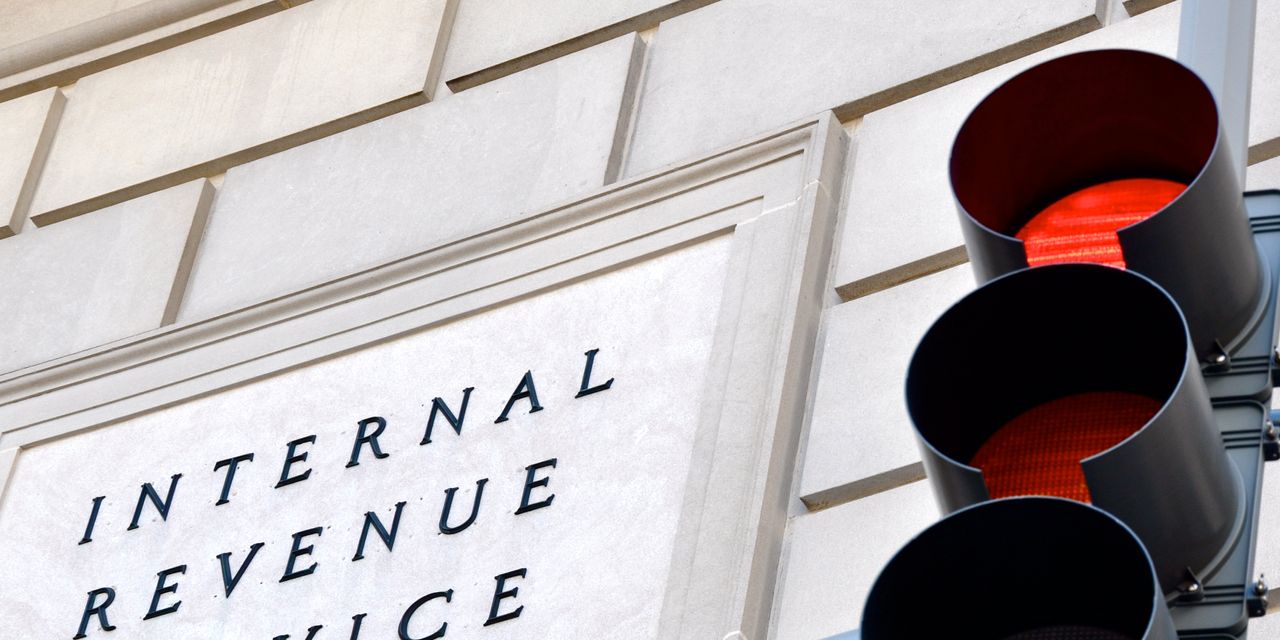 House Republicans’ plans to repeal billions of dollars of funding for the Internal Revenue Service would boost the U.S.’s red ink by more than $100 billion over the next decade, a budget watchdog estimated Monday, hours before the GOP approved the measure.

Approved on a party-line, 218-210 vote Monday night, the measure takes aim at $80 billion in extra funding for the IRS that was included in the Democrats’ Inflation Reduction Act — their big climate, healthcare and tax package. The vote followed approval of a package of rules for the new session of Congress — which some Republicans had voiced opposition to.

The aim of the extra money for the IRS is to expand support for the agency’s operations, modernize its systems, improve customer service, and strengthen tax enforcement, as the Committee for a Responsible Budget summarized in a new analysis Monday.

Denying the agency the funding, says the CRFB, would increase deficits by well over $100 billion over a decade, including $30 billion in 2031 alone.

The IRS measure is one of a few items that House Republicans are prioritizing as they get down to business in the new Congress. Because Democrats control the Senate, however, it won’t pass that chamber, so the bill is largely symbolic.

Still, campaigning against the IRS featured heavily in Republicans’ midterm election pitches, with candidates warning that Democrats’ legislation will empower about 87,000 new agents to target middle-income Americans. That figure has been dubbed misleading, however, by fact-checkers including the Associated Press, which noted many hires will be used to replace some 50,000 IRS employee retirements in coming years. Others will become customer service representatives answering taxpayer phone calls.

The Moneyist: ‘My stepmother has been less than ethical’: I suspect my stepmom removed...

The Big Move: My Realtor is isolating after being exposed to COVID-19, but I...

: How infatuation with crypto can put investors in danger —...

Outside the Box: Julian Robertson on how to make money —...