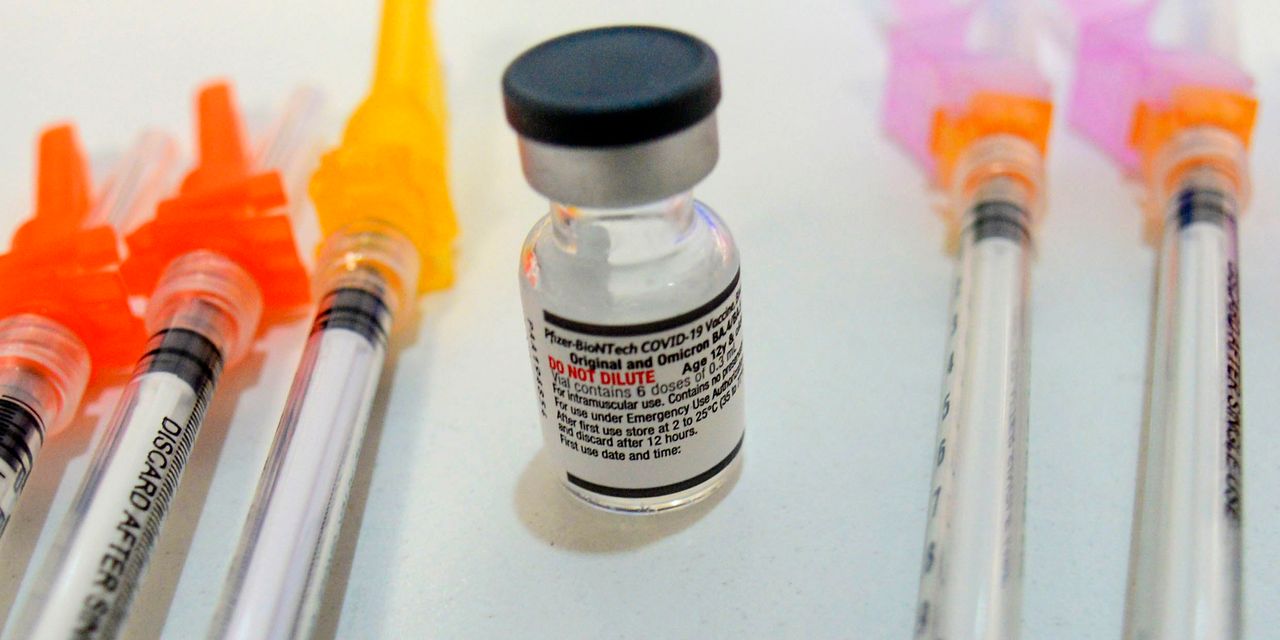 The XBB.1.5 omicron subvariant that has been dominant in the Northeast for several weeks is now officially dominant across the U.S., according to an update from the Centers for Disease Control and Prevention early Friday.

On Thursday, the World Health Organization acknowledged that XBB.1.5, which was first detected in tiny numbers in the U.S. in October, has become the most transmissible variant yet thanks to a growth advantage, and said that it appears to have a greater ability to evade immunity than earlier variants.

However, the immune-escape data is based on preliminary lab-based studies and not on research in humans. And with the only data to review coming from the U.S., the agency said there’s no information yet on clinical severity.

XBB.1.5 is similar to its immediate predecessor XBB.1 but has an additional mutation to its spike protein that may be behind its growth advantage. For now, it does not appear to have any mutation that might lead to more severe disease or death, WHO officials have said. The agency is monitoring it along with five other omicron variants.

On Friday, the WHO updated guidelines on face masks, treatments and patient care in the age of COVID, a reminder that the pandemic is not yet over, even if people are mostly behaving as if it is. Given current global trends, the agency is recommending that people wear face masks when in public settings that are enclosed or poorly ventilated. People who have been exposed to the virus should also wear masks.

“Similar to previous recommendations, WHO advises that there are other instances when a mask may be suggested, based on a risk assessment,” the agency said in a statement. “Factors to consider include the local epidemiological trends or rising hospitalization levels, levels of vaccination coverage and immunity in the community, and the setting people find themselves in.”

The WHO reduced its recommended isolation period for COVID patients and said they can end isolation early if they test negative on a rapid test. Patients with symptoms should isolate for 10 days from the start of symptom onset, but the agency has dropped its advice for an additional three days.

For asymptomatic patients who test positive, the WHO now recommends five days of isolation, compared with 10 days previously.

The WHO extended a strong recommendation for the use of Pfizer’s PFE, +0.31% antiviral Paxlovid for patients with mild to moderate symptoms who are at risk of hospitalization.

• The peak of China’s COVID-19 wave is expected to last two to three months and to soon extend over the country’s vast rural areas, where medical resources are relatively scarce, Reuters reported Friday, citing a Chinese epidemiologist. Infections are expected to surge in those areas as hundreds of millions of people travel to their hometowns for the Lunar New Year holiday, which starts Jan. 21. “Our priority focus has been on the large cities. It is time to focus on rural areas,” said Zeng Guang, the former chief epidemiologist at the Chinese Centers for Disease Control and Prevention, according to a report published in local media outlet Caixin on Thursday.

• Private services offering Chinese travelers access to mRNA vaccines are attracting droves of mainlanders to Hong Kong and Macau, the Guardian reported on Friday, as people seek a booster shot that their government has refused to approve. The government only allowed its citizens to get homegrown vaccines developed by Sinopac and Sinopharm 8156, +6.45% throughout the pandemic, but many people are now seeking the greater protection offered by the mRNA vaccines developed by Moderna MRNA, -0.92% and by Pfizer and German partner BioNTech BNTX, -1.10%.

• Kansas Gov. Laura Kelly plans to return to work at the Statehouse Friday after learning that a COVID-19 test earlier in the week gave her a false positive result, her office said, the Associated Press reported. Kelly has been working in self-isolation at the governor’s residence since the false positive Tuesday. Her office announced that she had tested positive for COVID-19, and she postponed the annual State of the State address from Wednesday to Jan. 24.

The global tally of confirmed cases of COVID-19 topped 666.3 million on Friday, while the death toll rose above 6.7 million, according to data aggregated by Johns Hopkins University.

The Centers for Disease Control and Prevention’s tracker shows that 229.4 million people living in the U.S., equal to 69.1% of the total population, are fully vaccinated, meaning they have had their primary shots.

So far, just 49.6 million Americans, equal to 15.9% of the overall population, have had the updated COVID booster that targets both the original virus and the omicron variants.

Retirement Weekly: Tax planning for long-term investments in an era of uncertainty

Market Snapshot: Why stock-market investors keep falling for Fed ‘pivot’ talk — and what...