Home Breaking News Coronavirus Update: WHO is ‘concerned’ about spread of XBB.1.5 subvariant 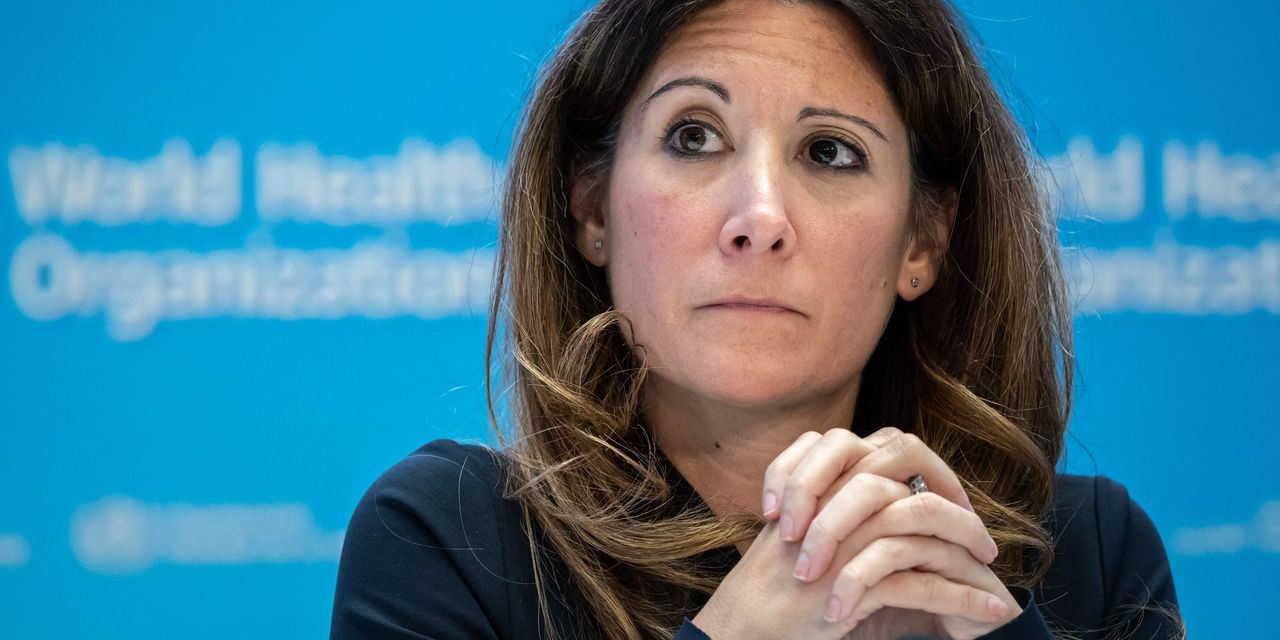 The global tally of COVID cases rose 25% in the period stretching from Dec. 5 to Jan. 1 to more than 14.5 million, the World Health Organization said Thursday.

The number of fatalities rose 21% to more than 46,000 in the month, said the agency in its weekly epidemiological update.

Known case numbers appeared to fall in the latest week, but the WHO said those numbers were not reliable given the reduction in testing and delays in reporting during the year-end holiday period.

BA.5 and its sublineages remained dominant, based on sequences sent to a central database, with six under monitoring, including XBB and its sublineage XBB.1.5, which has become dominant in the U.S., according to data released last Friday by the Centers for Disease Control and Prevention.

While XBB.1.5 does not so far appear more lethal than earlier variants, it has spread fast across the U.S., rising from about 1.3% of cases in early December to about 41% in the week through Dec. 31.

“We are concerned about its growth advantage, in particular in some countries in Europe and the Northeast part of the United States, where XBB.1.5 has rapidly replaced other circulating sub-variants,” Maria Van Kerkhove, the WHO’s COVID technical lead, told reporters on Wednesday, as Politico reported.

U.S. numbers are also likely a little distorted by the holiday season, according to the team running a New York Times tracker.

The seven-day average for new U.S. cases stood at 64,087 on Wednesday, according to the tracker. That’s down 5% from two weeks ago and below the recent peak of 70,508 on Christmas Eve.

• Chinese hospitals are running out of beds as they struggle with a wave of COVID cases in the wake of the government’s scrapping of what were the most strict restrictions in the world, the Associated Press reported. Patients, mostly older people, laid on stretchers in hallways or took oxygen while sitting in wheelchairs as a COVID-19 outbreak stretched public health facilities’ resources in China’s capital Beijing, even after its reported peak. The Chuiyangliu hospital in the city’s east was packed Thursday with newly arrived patients. Beds ran out by midmorning, even as ambulances continued to bring more people in. Hard-pressed nurses and doctors rushed to take information and triage the most urgent cases.

• The European Union on Wednesday “strongly encouraged” its member states to impose pre-departure COVID-19 testing of passengers from China, in a move that is likely to upset Beijing and has already been criticized by the global airline industry, the AP reported separately. Following a week of talks between EU health experts, the bloc stopped short of agreeing that all 27 member states impose such a travel restriction that members like Italy, France and Spain had already implemented at a national level. Instead, it only urged nations to do so. China has already vehemently rejected such actions, warning of “countermeasures” if such policies were to be imposed across the bloc.

• The collapse of Buffalo Bills safety Damar Hamlin during a Monday game has given rise to another series of unfounded claims about COVID vaccines, showing that vaccine misinformation remains a threat to public safety three years after the pandemic began, BBC News reported. In what has become a familiar pattern since vaccines became available about two years ago, several influential accounts used the event to spread anti-vaccination content. They included the Georgia congresswoman Marjorie Taylor Greene, who tweeted: “Before the COVID vaccines we didn’t see athletes dropping dead on the playing field like we do now… Time to investigate the COVID vaccines.” The idea that young, healthy athletes have never collapsed suddenly before COVID vaccines is easily disproved, said the BBC.

• Hong Kong will start to reopen its border with mainland China on Sunday and allow tens of thousands of people to cross from each side every day without quarantine, the city’s leader said, as the AP reported. The city’s land and sea border checkpoints with the mainland have been largely closed for almost three years under China’s “zero-COVID” strategy, which has restricted entry to the country, isolated infected people and locked down areas with outbreaks. The reopening is expected to provide a much-needed boost to Hong Kong’s economy.

The global tally of confirmed cases of COVID-19 topped 662.4 million on Thursday, while the death toll rose above 7.5 million, according to data aggregated by Johns Hopkins University.

The Centers for Disease Control and Prevention’s tracker shows that 229.1 million people living in the U.S., equal to 69% of the total population, are fully vaccinated, meaning they have had their primary shots.

So far, just 47 million Americans have had the updated COVID booster that targets the original virus and the omicron variants, equal to 15.1% of the overall population.

The Wall Street Journal: Cisco made takeover offer worth over $20 billion for Splunk

Where Should I Retire?: I’ll retire with a military pension and want to move...

: ‘These children are innocent’: Here’s how you can help the...