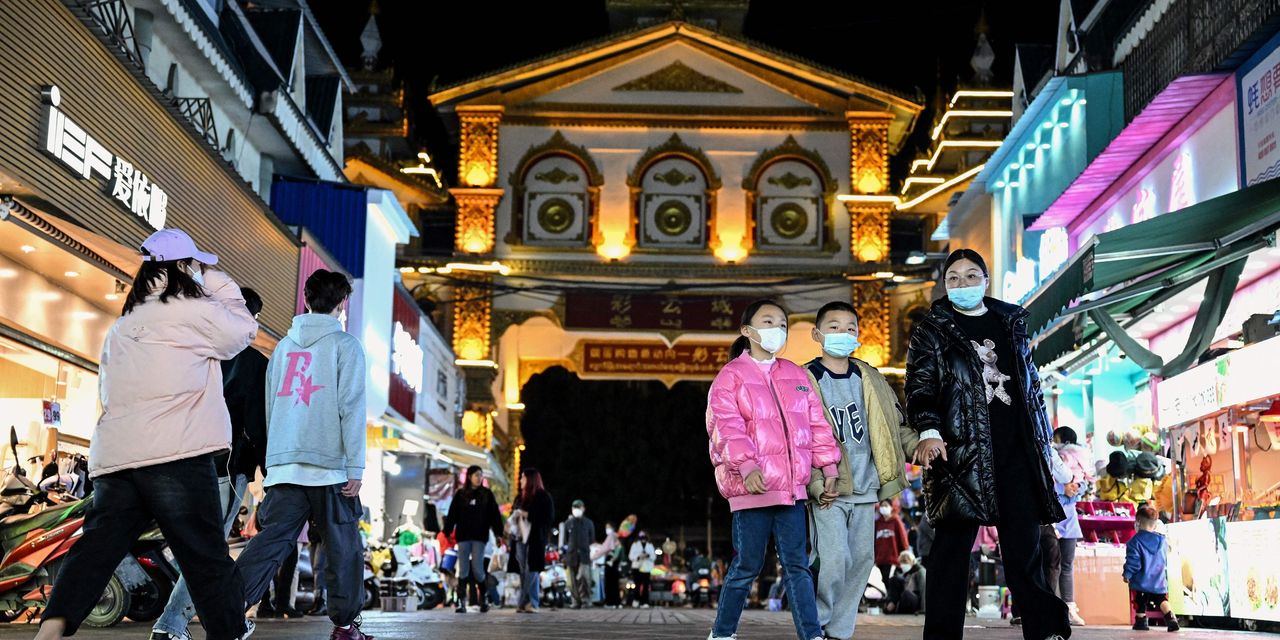 The World Health Organization has called on China to release more information about its current wave of COVID infections after China said nearly 60,000 people have succumbed to the virus since early December, the Associated Press reported.

The announcement of fatality numbers on Saturday came after weeks of complaints that China was not keeping experts abreast of what was happening.

The announcement “allows for a better understanding of the epidemiological situation,” said a WHO statement. Director-general, Tedros Adhanom Ghebreyesus talked by phone with Health Minister Ma Xiaowei, it said.

“WHO requested that this type of detailed information continued to be shared with us and the public,” the agency said.

The National Health Commission said only deaths in hospitals were counted, which means anyone who died at home is not part of the tally. It gave no indication of when or whether it might release updated numbers. China has seen a wave of cases ever since the government ended stringent restrictions on movement in December.

The WHO is now analyzing the data, which covers early December to Jan. 12. So far, the epidemiology is similar to what has been seen in other countries, “a rapid and intense wave of disease caused by known sub-variants of omicron with higher clinical impact on older people and those with underlying conditions,” said the statement.

The agency is hoping to get more information on the exact variants that are circulating. China has reported that two omicron sublineages, dubbed BA.5.2 and BF.7 are spreading but the WHO needs more sequences to be shared with open databases to get fully up to date.

In the U.S., the seven-day average of new U.S. COVID cases stood at 59,121 on Monday, according to a New York Times tracker. That’s flat from two weeks ago and below the recent peak of 70,508 on Christmas Eve.

See also: Americans are facing years of ‘tripledemic’ winters that may put patients with other ailments at risk, Jha says

The daily average for hospitalizations was down 8% at 45,052. The average for deaths stood at 562, up 78% from two weeks ago to continue the recent trend.

• The U.S. Centers for Disease Control and Prevention said its real-time surveillance system has met the statistical criteria to prompt additional investigation into whether there is a risk of ischemic stroke in people ages 65 and older who received the Pfizer/BioNTech PFE, -3.70% BNTX, -1.28% bivalent COVID vaccine. “Rapid-response investigation of the signal in the VSD (vaccine safety datalink) raised a question of whether people 65 and older who have received the Pfizer-BioNTech COVID-19 Vaccine, Bivalent were more likely to have an ischemic stroke in the 21 days following vaccination compared with days 22-42 following vaccination,” the agency said in a statement. No such signal has been identified with the Moderna MRNA, -0.68% bivalent vaccine, it added.

• Italian tennis player Camila Giorgi has denied allegations that she obtained a false COVID-19 vaccine certificate to allow her to travel, the AP reported. A doctor is under investigation in Italy for supplying false certificates and fake vaccines and Giorgi’s name was revealed in a long list of people implicated by an Italian newspaper. Giorgi is currently competing in the Australian Open.

• The New York State Department of Health is “exploring its options” after a state Supreme Court judge struck down a statewide mandate requiring healthcare workers to be vaccinated against COVID-19, the AP reported separately. Judge Gerard Neri wrote in a ruling released Friday that Democratic Gov. Kathy Hochul and the health department overstepped their authority by mandating a vaccine that’s not included in state public health law, the Syracuse Post-Standard reported. The mandate is “null, void, and of no effect,” the judge said. He sided with Medical Professionals for Informed Consent, a group of medical workers impacted by the vaccination mandate.

The global tally of confirmed cases of COVID-19 topped 667.3 million on Tuesday, while the death toll rose above 6.7 million, according to data aggregated by Johns Hopkins University.

The Centers for Disease Control and Prevention’s tracker shows that 229.4 million people living in the U.S., equal to 69.1% of the total population, are fully vaccinated, meaning they have had their primary shots.

So far, just 49.6 million Americans, equal to 15.9% of the overall population, have had the updated COVID booster that targets both the original virus and the omicron variants.

The Moneyist: ‘They’ve shown no remorse’: My relatives agreed to rent my apartment, but...

: Junk bonds aren’t as junky as investors think – which makes them a...

U.S. stocks tumble for 4th day in a row on hotter-than-expected...

Cannabis Watch: Cannabis startup Wellfounded is pursuing a seed round of...