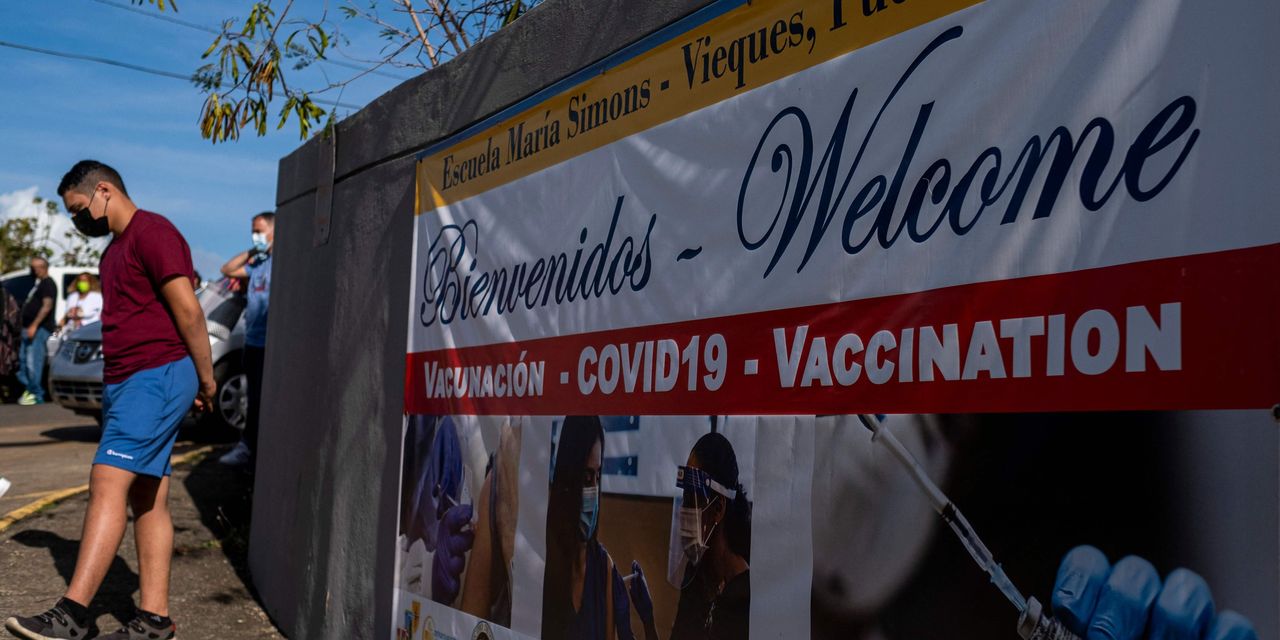 New York Gov. Kathy Hochul tested positive for COVID-19 on Sunday, becoming the latest political leader to contract the SARS-CoV-2 virus, which is rising across the state driven by two subvariants of the virus’s omicron variant.

Hochul, who will isolate and work remotely this week, is at least the 18th U.S. governor to test positive for COVID-19, according to an Associated Press tally. Several U.S. governors have tested positive in recent months, with Connecticut’s Ned Lamont and Maine’s Janet Mills testing positive in April. New York City Mayor Eric Adams tested positive on April 10, his 100th day in office.

For weeks, much of upstate New York has been in the high-alert orange zone, a Centers for Disease Control and Prevention designation that reflects serious community spread. The surge is being driven by the BA.2 variant of omicron, and two other subvariants that appear to be even more infectious. The two, named BA.2.12 and BA.2.12.1, were highlighted by health officials in New York state recently.

Nationally, COVID cases continue to rise across the U.S. after their steep decline early in the year. The U.S. is averaging 70,410 cases a day, up 50% from two weeks ago, according to a New York Times tracker. Cases are rising in all but seven states and territories and in Hawaii, Maine and Puerto Rico are approaching or have surpassed peak levels seen during the delta-variant surge last year. Case numbers are likely undercounted, as many people are testing at home and those results are not being collected.

The country is averaging 18,918 hospitalizations a day, up 21% from two weeks ago. The daily death toll has fallen below 400 to 365 on average, which is a welcome reversal of the trend. But the official death count is expected to hit 1 million in the coming days.

The White House is preparing for an expected surge in cases in the fall and winter and is urging Congress to free up $22.5 billion in funds to finance vaccines and treatments and help inoculate the rest of the world.

But Republicans are trying to shrink that sum to $10 billion and have taken $5 billion of global aid from the request, according to the New York Times. An administration official told the paper the Biden administration is preparing for the possibility that some 100 million Americans will become infected in fall and winter.

That is based on models that assume an omicron subvariant, not a new variant, will spread as immunity starts to wane. To combat the spread, the administration may have to revive certain public safety measures, including the use of face masks.

A CDC report from last week estimated that 60% of Americans had been infected with COVID by February, with the omicron variant responsible for most of those.

There are concerns that if funding is denied the government will not be able to finance a nationwide vaccine program and hundreds of thousands of people could die.

• Authorities in Shanghai have again tightened anti-virus restrictions, just as the city was emerging from a month of strict lockdown due to a COVID-19 outbreak, the AP reported. Notices issued in several districts said residents were ordered to stay home and are barred from receiving nonessential deliveries as part of a “quiet period” lasting at least until Wednesday. The tightened measures could be extended depending on the results of mass testing, the notices said. It wasn’t clear what prompted the renewed tightening, with numbers of new COVID-19 cases in the city continuing to fall.

• Factory workers at a Shanghai facility that makes Apple products rioted on Thursday, clashing with guards in hazmat suits and jumping across security barriers in an apparent mutiny against strict coronavirus restrictions, dramatic social media video shows, the New York Post reported. The news comes more than a month into a citywide lockdown in Shanghai that has seen desperate residents confined to their apartments — some without adequate food — as police patrol the streets. Many Shanghai facilities including the Apple AAPL, -3.00%  factory have sought to keep operating during the lockdown though a “closed loop” production system. Under this system, employees are generally banned from leaving company facilities even during off-hours and are forced to live and sleep in the factory or at a nearby dormitory. They are not allowed to see other people, including their own family members.

• Taiwan is scrapping its zero-COVID policy and lifting restrictions, for fears that tourism and other industries will be hurt by its rising caseload, according to media reports. Taiwan’s premier, Su Tseng-chang, has said the extreme measures being imposed on the other side of the Taiwan Strait are “cruel” and his country would not follow suit, the Spectator reported. From next week, mandatory quarantine for arrivals in Taiwan will be cut to seven days from the current 10, as the island moves gradually toward a policy of trying to live with the virus.

The global tally of confirmed cases of COVID-19 topped 517.3 million on Wednesday, while the death toll rose above 6.25 million, according to data aggregated by Johns Hopkins University.

The Centers for Disease Control and Prevention’s tracker shows that 220.1 million people living in the U.S. are fully vaccinated, equal to 66.3% of the total population. But just 101.2 million are boosted, equal to 46% of the vaccinated population.

: ‘They’ve owned these pets for years’: People are giving up family dogs they...

Dow ends down 350 points as major stock indexes skid to...