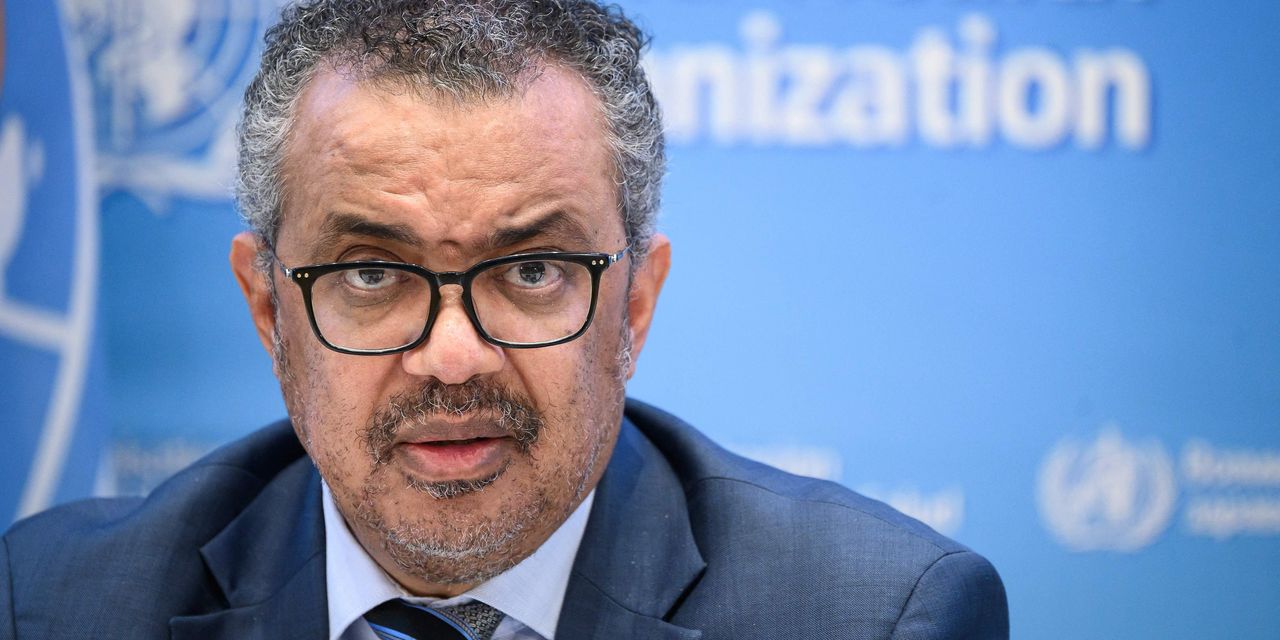 The heads of the U.S. Department of Health and Human Services and the World Health Organization came away from the first U.S.-WHO Strategic Dialogue on Tuesday with a commitment to create a new financial intermediary fund for global pandemic prevention and preparedness.

Xavier Becerra and Tedros Adhanom Ghebreyesus agreed that national and global capacities “must be strong, agile, ever improving, and always fit-for-purpose.”

“As the world looks to emerge stronger from the COVID-19 pandemic, it is clear that we must be better prepared going forward, something highlighted by recent outbreaks of monkeypox, Ebola, and polio,” they said in a joint statement.

The pair urged other world leaders to help finance and sustain the new fund.

On Thursday, the WHO will start the second round of public hearings on pandemic prevention and preparedness, that were set up last December under an intergovernmental negotiating body. The first round was held in April.

For the second round, interest parties were asked to submit a video statement of no more than 90 seconds answering the question: “Based on your experience with the COVID-19 pandemic, what do you believe should be addressed at the international level to better protect against future pandemics?”

The hearings will continue into Friday.

The news comes as known cases of COVID are continuing to ease and now stand at their lowest level since late April, although the true tally is likely higher given how many people are testing at home, where the data are not being collected.

The daily average for new cases stood at 51,259 on Tuesday, according to a New York Times tracker, down 21% from two weeks ago. But cases are rising in 15 states, the tracker shows, and are up more than 30% in five states.

In Montana, cases have surged 75% in the last two weeks, while they are up 42% in New Hampshire, 41% in Maine, 40% in Massachusetts and 37% in New Jersey. Vermont, New York and Washington are showing rises of more than 20%, and Rhode Island and Delaware are up more than 10%.

• Investment banks are in agreement that China will likely ease COVID restrictions and reopen some time in spring of 2023, Bloomberg reported. The country’s zero-COVID strategy has hurt growth and caused a spike in youth unemployment, along with tensions as millions of people were ordered to quarantine indoors. “Reopening appears the remaining meaningful tool to manage the economy,” Morgan Stanley analysts led by chief Asia economist Chetan Ahya wrote in a note to clients.

• A study funded by the National Institutes of Health has confirmed the findings of a previous U.S. study that found a link between COVID vaccination and a temporary increase in the length of the menstrual cycle. The study, published in the BMJ Medicine, used data from nearly 20,000 people from Canada, the U.K., the U.S., Europe and other parts of the world who received any of nine different vaccines, the NIH said in a release. The average increase was less than a day and was not associated with any change of the number of days of bleeding.

• A man has pleaded guilty in federal court to attempting to obtain over $3.5 million in federal CARES Act funds, the Associated Press reported. The man pleaded guilty to bank fraud and wire fraud, U.S. Attorney Jane Young said Tuesday. According to court documents and statements made in court, between March 2020 and November 2021, the man and a co-defendant fraudulently applied for over two dozen loans under the Paycheck Protection Program and Economic Injury Disaster Loan programs during the pandemic.

• Kyrie Irving, guard for the Brooklyn Nets basketball team, says refusing to be vaccinated cost him a four-year contract extension that was worth more than $100 million, BBC News reported. Last season, Irving, 30, could not play in the Nets’ home games until March because of New York’s ban on unvaccinated people in indoor venues. The new NBA season starts on 18 October and Irving will play for the Nets on a $36.5m (£33.7m) player option deal, but could become a free agent next summer.

The global tally of confirmed cases of COVID-19 topped 616.2 million on Wednesday, while the death toll rose above 6.54 million, according to data aggregated by Johns Hopkins University.

The Centers for Disease Control and Prevention’s tracker shows that 224.9 million people living in the U.S. are fully vaccinated, meaning they have had their primary shots, equal to 67.8% of the total population. Just 109.6 million have had a booster, equal to 48.7% of the vaccinated population, and 23.1 million of those who are eligible for a second booster have had one, equal to 35.5% of those who received a first booster.

So far, some 4.4 million people have received a booster dose of the new bivalent vaccine that targets the latest omicron subvariants.

Coronavirus Update: Experts are warning of potential ‘tripledemic’ this winter as...