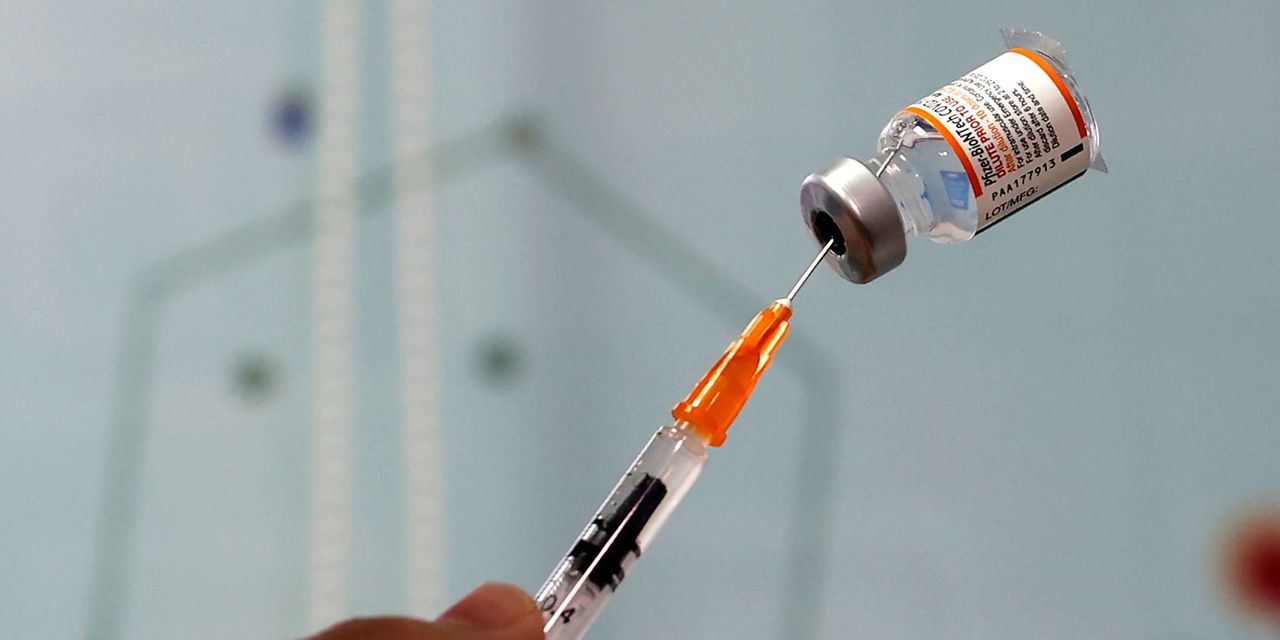 As the Thanksgiving holiday approaches and U.S. roads and airways fill up, officials are raising concerns about further COVID spread, especially as Europe’s battle against rising cases heats up.

The global tally for the coronavirus-borne illness climbed above 257.6 million on Monday, while the death toll edged above 5.15 million, according to data aggregated by Johns Hopkins University. The U.S. continues to lead the world with a total of 47.7 million cases and 771,118 deaths.

The 2021 U.S. death total of 385,775 has now surpassed the 385,343 COVID deaths reached in 2020. The U.S. is still averaging more than 1,100 deaths a day, according to a New York Times tracker, and cases and hospitalizations are rising again — just as Americans prepare to hit the road for the Thanksgiving holiday.

“There is concern that the rate of infection spreading is already so high as we head into the holiday season,” said Amber D’Souza, an epidemiologist at the Johns Hopkins Bloomberg School of Public Health, told The Hill in an interview. “We’re definitely headed into our next surge.”

The newest spikes on a per-capita basis are being seen in Michigan and Minnesota. Federal medical workers are traveling to Minnesota to support hospital staffing. Even as cases are below where they are last Thanksgiving, more than 90,000 daily cases are being reported on average, the Times reported.

On the vaccine front, shares of Biocept BIOC, -0.84% climbed 4% after the provider of liquid cancer tests said it now offers a single test that can detect and distinguish between SARS-CoV-2 and influenza. Pfizer PFE, +0.97%, meanwhile, announced that a longer-term late-stage trial from it and partner BioNTech show their COVID vaccine is effective for 12 to 15-year-olds.

While Americans got ready to celebrate the biggest feasting day of the year, the tone was more subdued in much of Europe, after a weekend of protests across the continent that turned violent at times in Belgium and the Netherlands. Austria, meanwhile, saw thousands take to the streets over the weekend to protest a 10-day nationwide lockdown that began Monday.

Austria has a vaccination rate of 66%, one of the lowest rates in Western Europe. More than a week ago, the government was restricting the movement of the non-vaccinated, but decided that more drastic measures would need to be taken last Friday. The news proved a shock to the oil market, which slid to 7-week lows on fears that demand would drop from the region, which may now have growth worries on its hands.

German Chanceller Angela Merkel reportedly told Christian Democratic Union party members recently that the picture of COVID infections in her country was “worse than anything Germany has experienced so far.”

The German state of Saxony has gone into partial lockdowns, and markets are concerned that Europe’s biggest economy may take it one step further, following in the footsteps of Austria. Berlin joined other German states on Monday limited access to restaurants and other venues to vaccinated persons or those recently recovered.

Read: Europe stocks give up gains after Merkel warns on COVID

The Dow is on the verge of a ‘golden cross,’ a bullish omen for stocks

Retirement Weekly: Americans of all ages are failing at financial literacy

The Number One: The best bar in North America is this...