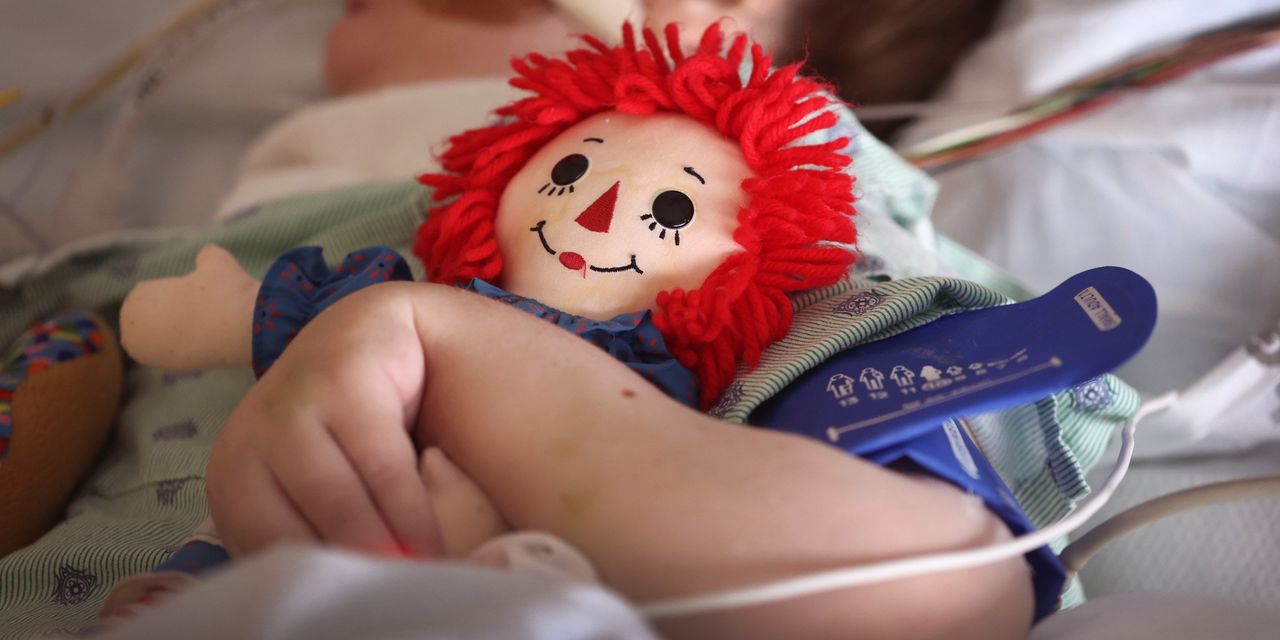 The average number of daily deaths from COVID-19 in the U.S. over the past week has climbed above 2,600, according to a New York Times tracker, now higher than the peak surge in the fall when the delta variant was the dominant variant and close to the peak last winter, before vaccines were available.

Deaths are up 36% from two weeks ago and show no signs of plateauing, the tracker shows. If current death rates persists, the U.S. may see 900,000 fatalities from COVID by mid-February.

Cases, with the highly infectious omicron variant still dominant, are coming down from their January peak and averaging 424,077 a day, down 44% from two weeks ago.

The U.S. death rate is higher than in any other wealthy country, according to a Times report, and has exposed weaknesses in the country’s response to the crisis. The biggest problem is the failure to vaccinate as many people as other wealthy countries and to administer as many booster shots.

Since the first omicron case was detected in the U.S. on Dec. 1, the number of people who have died of COVID is at least 63% higher than those of a number of other big, wealthy countries, according to a Times analysis of mortality rates.

The only European countries with higher death rates are Russia, Ukraine, Poland, Greece and the Czech Republic, the Times reported, noting that treatments in those countries are in short supply.

The death rate analysis comes at a time when political leaders are clamoring for the government to treat COVID as endemic, as some European countries have started doing.

See: World hits milestone of 10 billion COVID vaccine doses administered, but less than 10% of people in low-income countries have had a first jab

Denmark on Tuesday became the first European Union country to drop all of its COVID restrictions — including face masks, vaccine passes and limited opening hours — even as it is seeing record numbers of cases. Norway followed suit on Wednesday. The U.K. and Ireland have also dropped most restrictions, the former amid a political firestorm over Downing Street parties held during strict national lockdowns.

The head of the World Health Organization warned Tuesday that it’s too early to throw in the towel on the pandemic and urged countries to stick with mitigation measures and to keep tracking variants.

See now: WHO chief warns it’s too soon to throw in the towel on the pandemic: ‘It’s premature for any country to either surrender or to declare victory’

Tedros Adhanom Ghebreyesus, WHO director-general, noted that omicron has already infected nearly 90 million people since it was first brought to light by researchers in South Africa in November, more COVID-19 cases than were counted in all of 2020.

Tedros told reporters at a briefing that the virus “is dangerous and continues to evolve before our very eyes.”

In its latest weekly epidemiological update, the WHO said the number of global deaths from COVID rose 9% to 59,000 in the week through Jan. 30, while more than 22 million new cases were diagnosed.

The omicron subvariant, also identified as BA.2, is now in 57 countries, according to the update, which encouraged investigations into its transmissibility, immune escape properties and virulence.

• As expected, Pfizer PFE, +0.56% and German partner BioNTech BNTX, -1.01% late Tuesday asked the Food and Drug Administration to authorize the emergency use of their COVID-19 vaccine for children under 5 in the U.S., saying that three doses of the vaccine may be needed. The companies are asking for an amendment to their vaccine’s emergency-use authorization to include children from 6 months of age through 4 years old. The submission is expected to be completed “in the coming days,” Pfizer said. The FDA said it plans a virtual meeting of its advisory committee on Feb. 15 to discuss the request. If approved, the first shots could be administered as soon as this month.

•Defense Secretary Lloyd Austin, in letters to seven governors, is reaffirming the need for members of their states’ Army and Air National Guards to get the mandatory COVID-19 vaccine or lose their Guard status, the Associated Press reported. In nearly identical letters signed late last week, Austin tells the governors that the virus “takes our service members out of the fight, temporarily or permanently, and jeopardizes our ability to meet mission requirements,” according to copies obtained Monday by the AP.

• The Pacific island nation of Tonga has gone into lockdown after its first community cases of COVID, which are understood to have come from frontline workers providing aid following a recent volcanic eruption, CNN reported. Tonga was one of only a small number of countries to avoid even a single COVID case, having closed its borders in March 2020. In November 2021, a traveler flying from New Zealand tested positive but was picked up in the country’s quarantine hotel system.

• Russia has no plans to introduce restrictions aimed at curbing COVID infections, even after setting case records for 13 straight days, the Moscow Times reported. “The healthcare system is coping,” Anna Popova, the head of Russia’s federal health regulator, told state-run news agency RIA Novosti in an interview published Wednesday. Officials reported a record 141,883 new cases — a dramatic increase from two weeks ago, when 33,899 new cases were reported on Jan. 19.

The global tally of confirmed cases of COVID-19 rose above 382.5 million, and the death toll is now above 5.69 million, according to data aggregated by Johns Hopkins University.

The Centers for Disease Control and Prevention’s vaccine tracker is showing that 211.9 million people living in the U.S. are fully vaccinated, equal to 63.8% of the total population.

Some 88.3 million have received a booster, equal to 41.7% of the fully vaccinated.

: Chase is giving customers one extra day before charging overdraft fees, which still...

Novavax’s COVID-19 booster to be evaluated in NIH study

The Margin: ‘Stranger Things 4’ product visibility is worth up to...