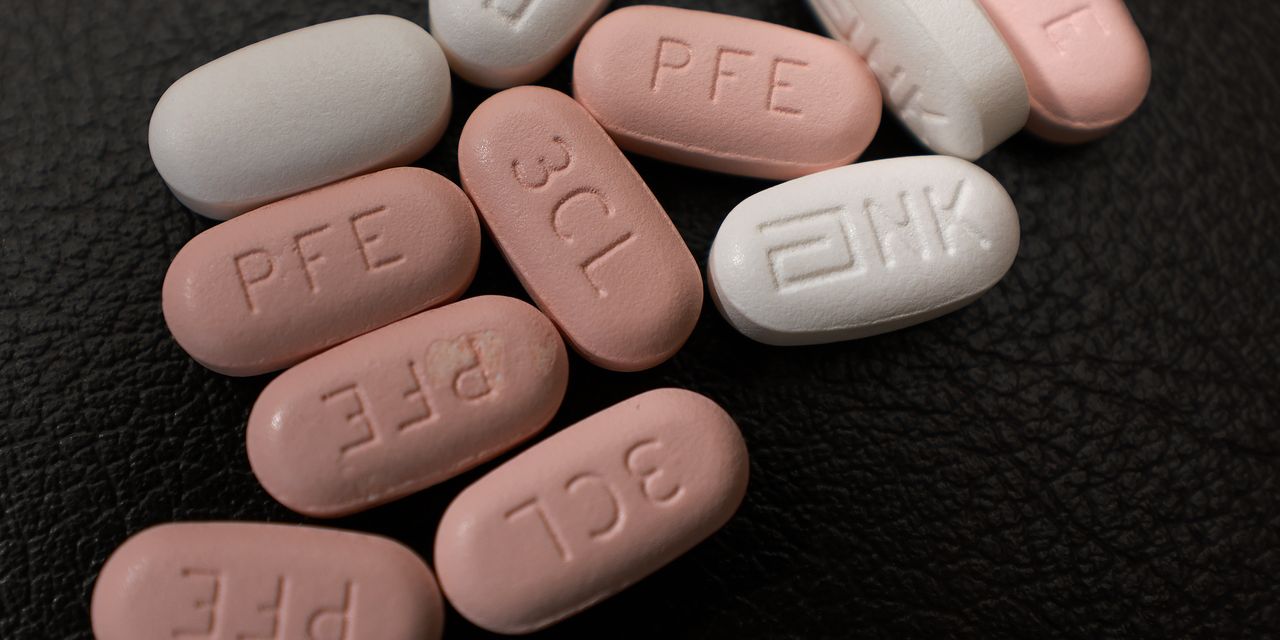 Pfizer’s COVID antiviral Paxlovid appears to have little or no benefit for younger adults, although it still reduces the risk of hospitalization or death in seniors, according to a new Israeli study.

Data from the 109,000-patient study may renew questions about the U.S. government’s use of Paxlovid, which has become the go-to treatment for COVID-19 due to its at-home convenience, as the Associated Press reported.

The Biden administration has spent more than $10 billion purchasing the drug and making it available at thousands of pharmacies through its test-and-treat initiative. Biden himself took Paxlovid during his recent bout with COVID.

The researchers found that Paxlovid reduced hospitalizations among people 65 and older by roughly 75% when given shortly after infection. That’s consistent with earlier results used to weigh authorization of the drug in the U.S. and elsewhere.

But people between the ages of 40 and 65 saw no measurable benefit, according to the analysis of medical records.

The study has limitations due to its design, which compiled data from a large Israeli health system rather than enrolling patients in a randomized study with a control group — the gold standard for medical research.

“Paxlovid will remain important for people at the highest risk of severe COVID-19, such as seniors and those with compromised immune systems,” Dr. David Boulware, a University of Minnesota researcher and physician, who was not involved in the study, told the AP. “But for the vast majority of Americans who are now eligible, this really doesn’t have a lot of benefit.”

A spokesman for Pfizer  PFE, +0.01%  declined to comment on the results, which were published in the New England Journal of Medicine.

The news comes as U.S. known cases of COVID are continuing to ease, although the true tally is likely higher than reported given how many people are testing at home, and the data are not being collected.

Read now: Dr. Fauci’s advice has always been simple and on the mark

The World Health Organization said globally cases fell 9% in the week through Aug. 21 versus the week earlier, while the number of deaths fell by 15%.

The agency’s weekly epidemiological update found that the BA.5 omicron variant has become dominant globally, accounting for 74% of cases sequenced to a global database, up from 71% a week ago.

Overall, omicron variants accounted for 99% of sequences reported worldwide in the last 30 days.

• Officials in the Trump White House tried to pressure U.S. health experts into reauthorizing a discredited COVID-19 treatment, according to a congressional investigation that provides new evidence of that administration’s efforts to override Food and Drug Administration decisions early in the pandemic, the AP reported. The report Wednesday by the House Select Subcommittee on the Coronavirus Crisis also sheds new light on the role television personalities played in bringing hydroxychloroquine to the attention of White House officials. Investigators highlighted an email from Fox News’ Laura Ingraham and others from Mehmet Oz, the celebrity heart surgeon who had a daytime TV show and is now the Republican Senate nominee in Pennsylvania. Ingraham attended an Oval Office meeting with President Donald Trump, who himself said he had taken the anti-malaria drug.

From the archives (February 2022): Ivermectin and hydroxychloroquine more likely to be prescribed in Republican-majority counties, study finds

• Since health officials confirmed the first COVID-19 cases, misinformation has spread just as quickly as the coronavirus. Social media may have made the amount, variety and speed of misinformation seem unprecedented, but COVID-19 isn’t the first pandemic where false and harmful information has set back public health, writes Cristian Apetrei, professor of immunology, infectious diseases and microbiology at the University of Pittsburgh Health Sciences. Misinformation altered how people trusted their governments and doctors during the 1918 influenza pandemic. It fueled the 19th-century smallpox antivaccine movements through some of the same arguments as those currently used against the COVID-19 vaccine.

• North Korea said Thursday it has found four new fever cases in its border region with China that may have been caused by coronavirus infections, two weeks after leader Kim Jong Un declared a widely disputed victory over COVID-19. North Korea’s state-run Korean Central News Agency said health workers were conducting genetic tests on the samples taken from four people in Ryanggang province who exhibited fevers to confirm whether they were caused by the “malignant epidemic,” the AP reported. North Korea often uses that term, along with “malignant virus,” to describe COVID-19 and the coronavirus.

• A Texas man has was sentenced to six months in federal prison Tuesday for threatening a Maryland doctor who has been a prominent advocate for COVID-19 vaccines, the AP reported, citing a federal prosecutor. Scott Eli Harris, 52, of Aubrey, Texas, pleaded guilty in February to threats transmitted by interstate communication. U.S. Attorney for Maryland Erek L. Barron announced the sentence, which is to be followed by three years of supervised release, in a news release Wednesday.

The global tally of confirmed cases of COVID-19 topped 598.7 million on Tuesday, while the death toll rose above 6.47 million, according to data aggregated by Johns Hopkins University.

The Centers for Disease Control and Prevention’s tracker shows that 223.7 million people living in the U.S. are fully vaccinated, equal to 67.4% of the total population. But just 108.2 million have had a first booster, equal to 48.4% of the vaccinated population.

Just 21.4 million of the people 50 years old and over who are eligible for a second booster have had one, equal to 33.2% of those who had a first booster.

Gilead gets a complete response letter from FDA about the vial used to store...

The New York Post: ‘We don’t get to choose the macroeconomic...